THERE was gold among the muck for Buckie Boys' Brigade when they headed to Kilsyth for the National Cross Country Championships. 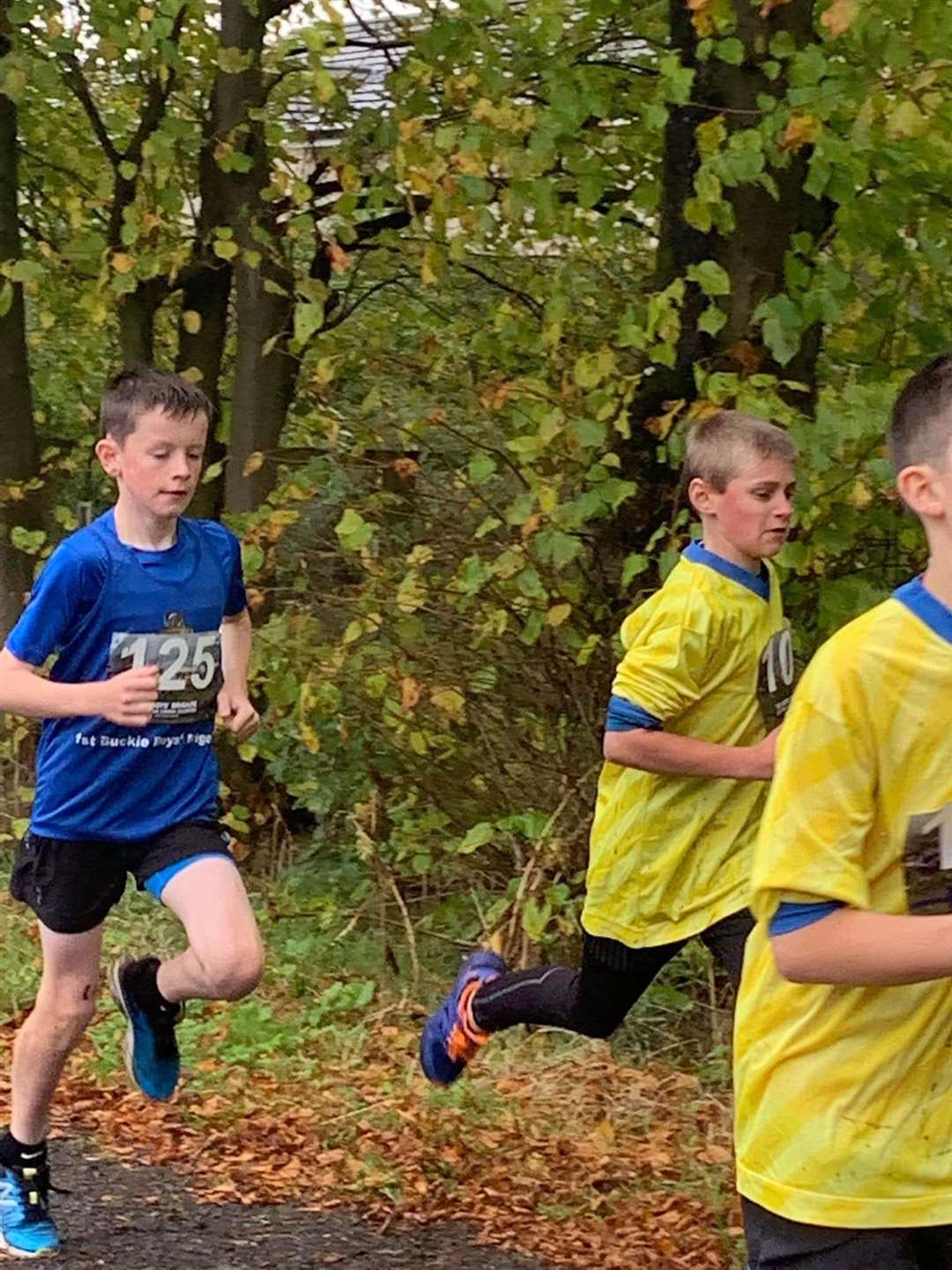 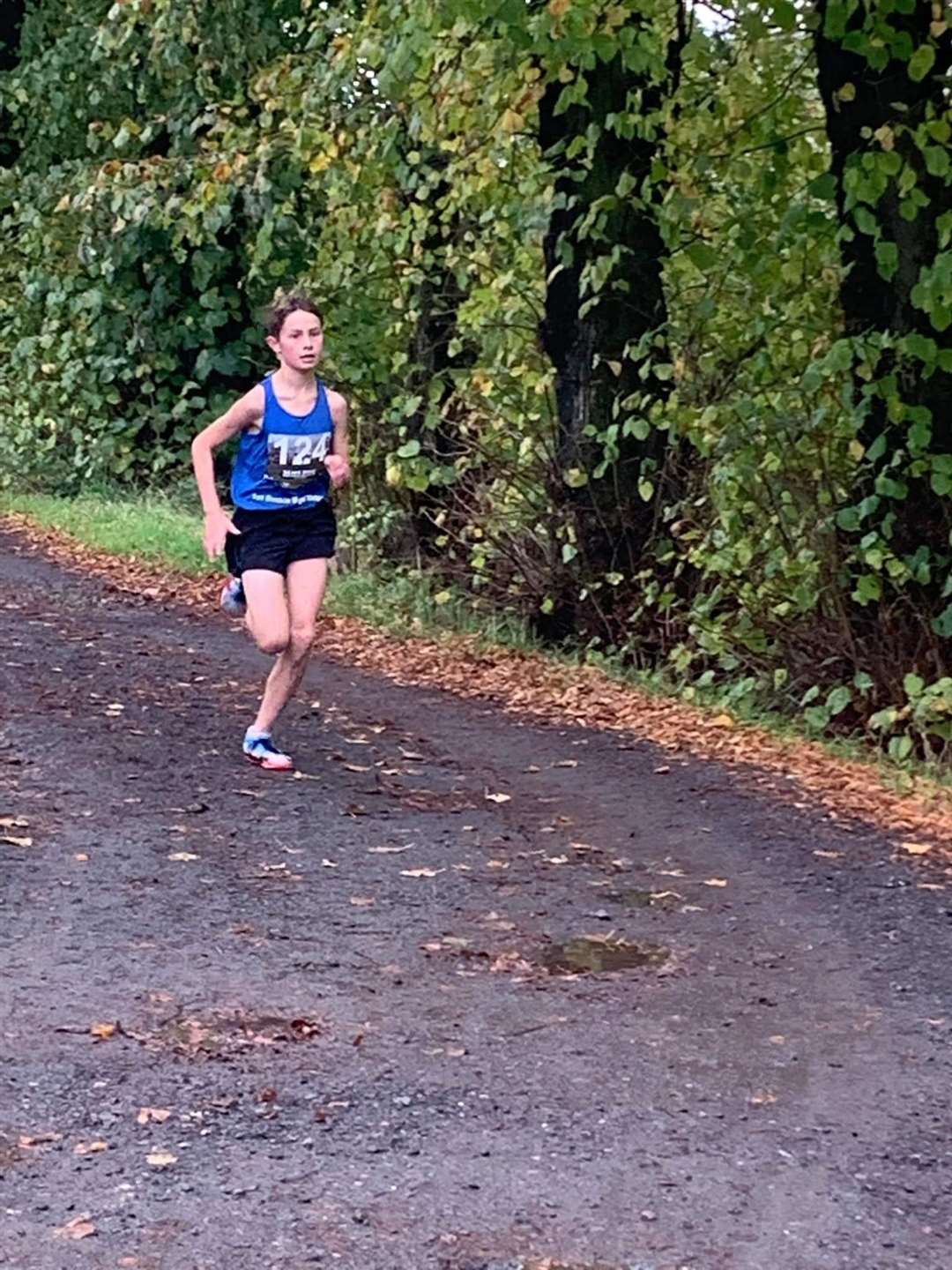 The weather presented a grim welcome for the team, but it was to brighten up for Roy as he led from start to finish to take a winner's medal back up the road with him. Luca finished in seventh place, Ruari in 27th, Lucas 39th and Aiden 42nd.

Smith said: "The boys did themselves, 1st Buckie BBs and their families proud, they were a credit.

"Next year the competition is being held in Buckie so hopefully we'll see a lot more boys running in this excellent event."

The race was the first time the boys have had the chance to wear their new running T-shirts sponsored by Motion Fitness in Buckie.

The BBs are also keen to hear from anyone who would be interested in sponsoring them for next year's championships.