Many VE Day celebrations have been cancelled as a result of the ongoing coronavirus pandemic, but that didn't stop the nation from commemorating the occasion.

While a community extravaganza had been planned to take place in Turriff - featuring entertainment, competitions, games and a giant street party - many instead chose to mark the 75th anniversary of victory in Europe in their own homes alongside national events which were livestreamed on television, social media and various websites/.

Some residents hung bunting in their windows, while others held tea parties in their own homes and gardens.

A few members of Turriff Legion met at the war memorial in the morning to mark the nation's two minute silence to remember the fallen at 11am.

In the afternoon, Turriff Business Association chairperson Marj Chalmers and vice-chairperson Rose Logan were joined by local musicians Drew Jarvie and Billy Hepburn in The Square for The Last Post, a two minute silence and piping in the end of the war. 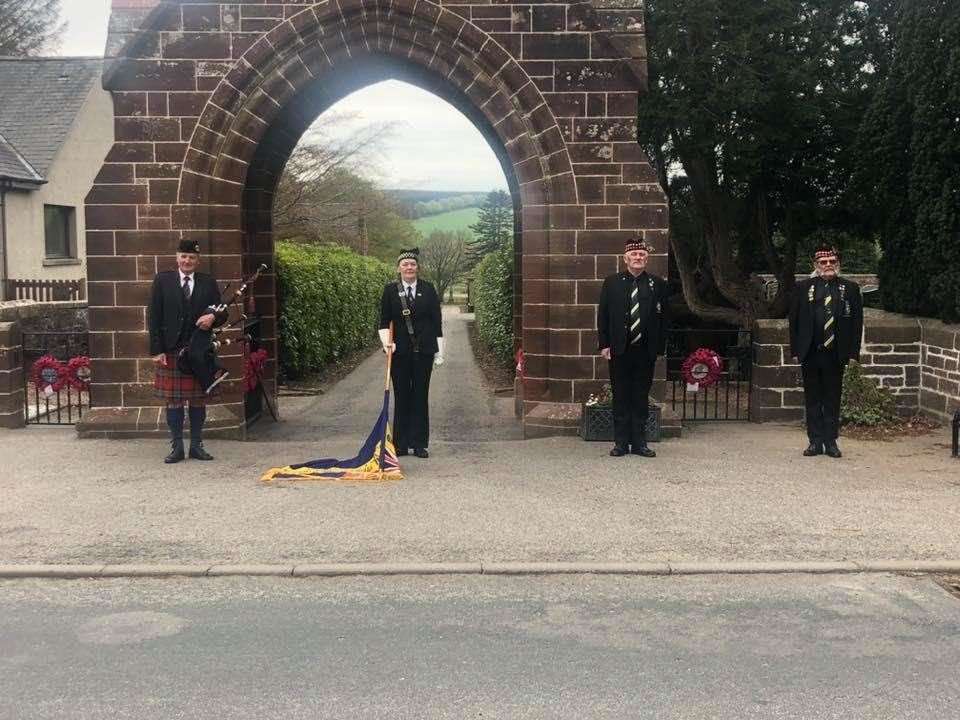 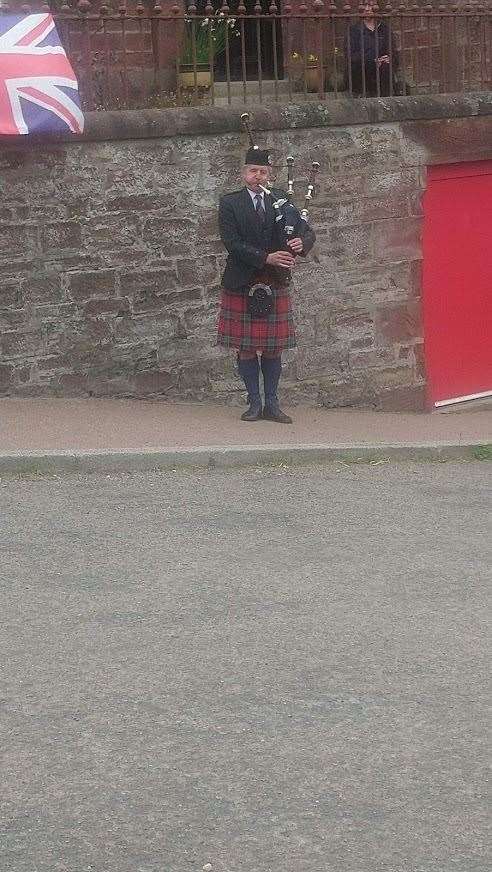 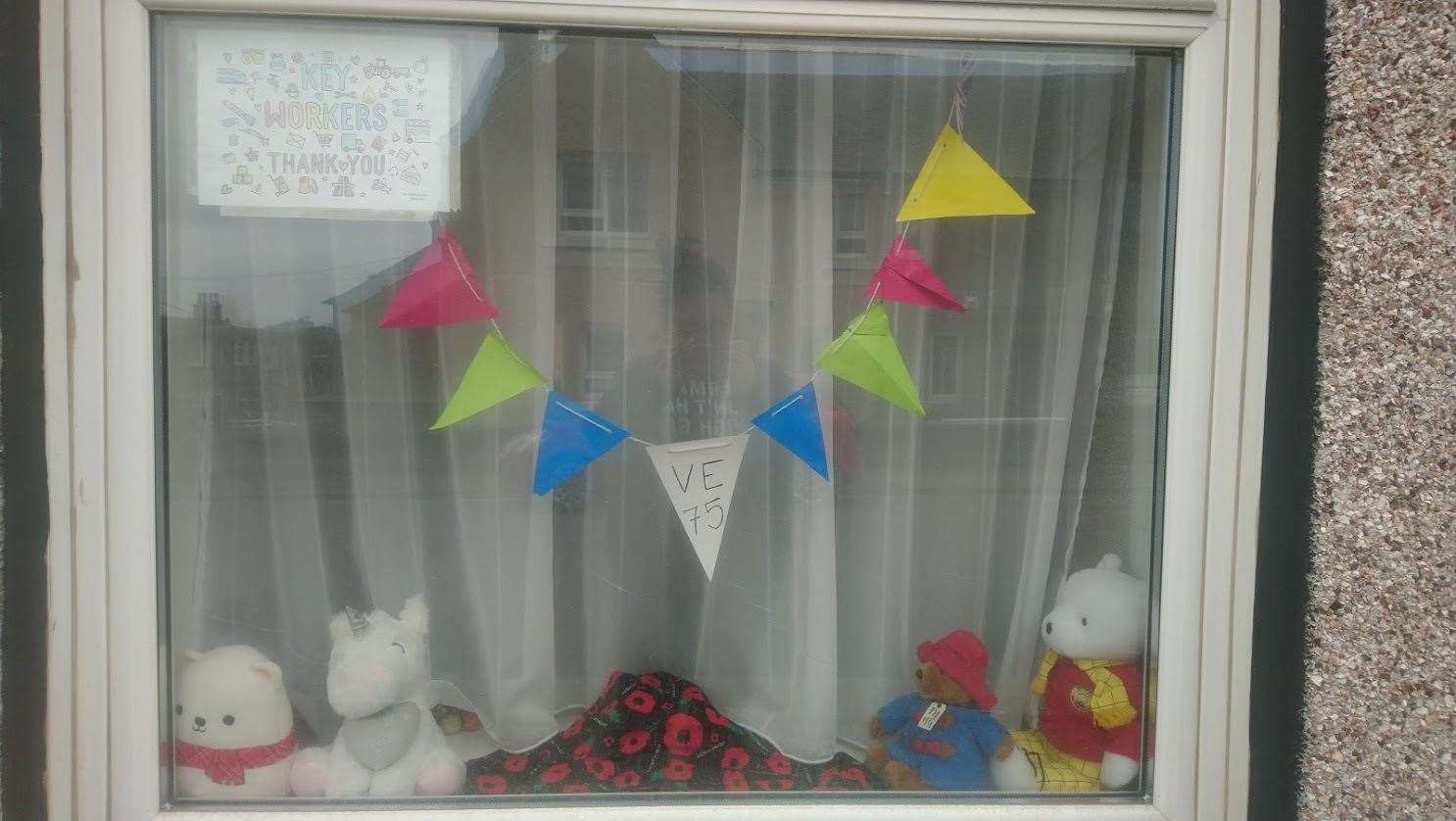