Friends of Tarlair chairperson Pat Wain believes that approval of plans to transform a pavilion into a cafe would be a fitting tribute to John Addison.

Mr Addison who was born in Meikle Wartle produced detailed conservation plans with costs on the completed boating pool and terraces, and the yet to be repaired tearoom block.

The group set up in 2012 have made their first enormous step towards renovating Tarlair as they have submitted a community asset transfer request to purchase the building that is currently owned by Aberdeenshire Council.

She said: “This is the further forward we have felt like we have gone at this stage.

“This is the second stage of repairs conservation survey.

“In a lot of respects, we would love to see it happen to honour all the work John Addison put into it.

“He was such an enthusiastic person about the area.

“Although his business was based in Edinburgh he came up to do the work.

“He died a year ago and it would be lovely if it came to fruition in his honour.”

The campaign group have applied for a 99 year long lease on the building and councillors on the Banff and Buchan committee will discuss the proposal soon.

She added: “The group have been on the go since 2012 and part of Tarlair was repaired so this is a second stage of repairs.

“There has been a lot of assistance in putting this application forward properly from the council who are making sure any wording not quite right is sorted.

“If there is anything that needs correct so to speak there is 6 months from where we essentially had it presented.

“We have been back and forward for a while.

“But the official presentation was a month ago so I think they have got to give a response by March.

"After that we could appeal if it went against it.

“Just now we have one or two corrections that we have already done and have to present to them.

“If that’s all hunky dory with the area manager group then it does to the Banff and Buchan Area Committee.”

Local groups have backed Friends of Tarlair in their mission to make it a vibrant attraction.

She said: “That support letters took us very little time to gather together as we were already aware of all the support network.

“We have had open water swimmers and been to Macduff Primary School who are doing a project on it."

“Most positive we have felt.

“The council don’t have money to put into the building and that’s why it is important we gain the lease as if we don’t there is nobody there to try and get funding for it." 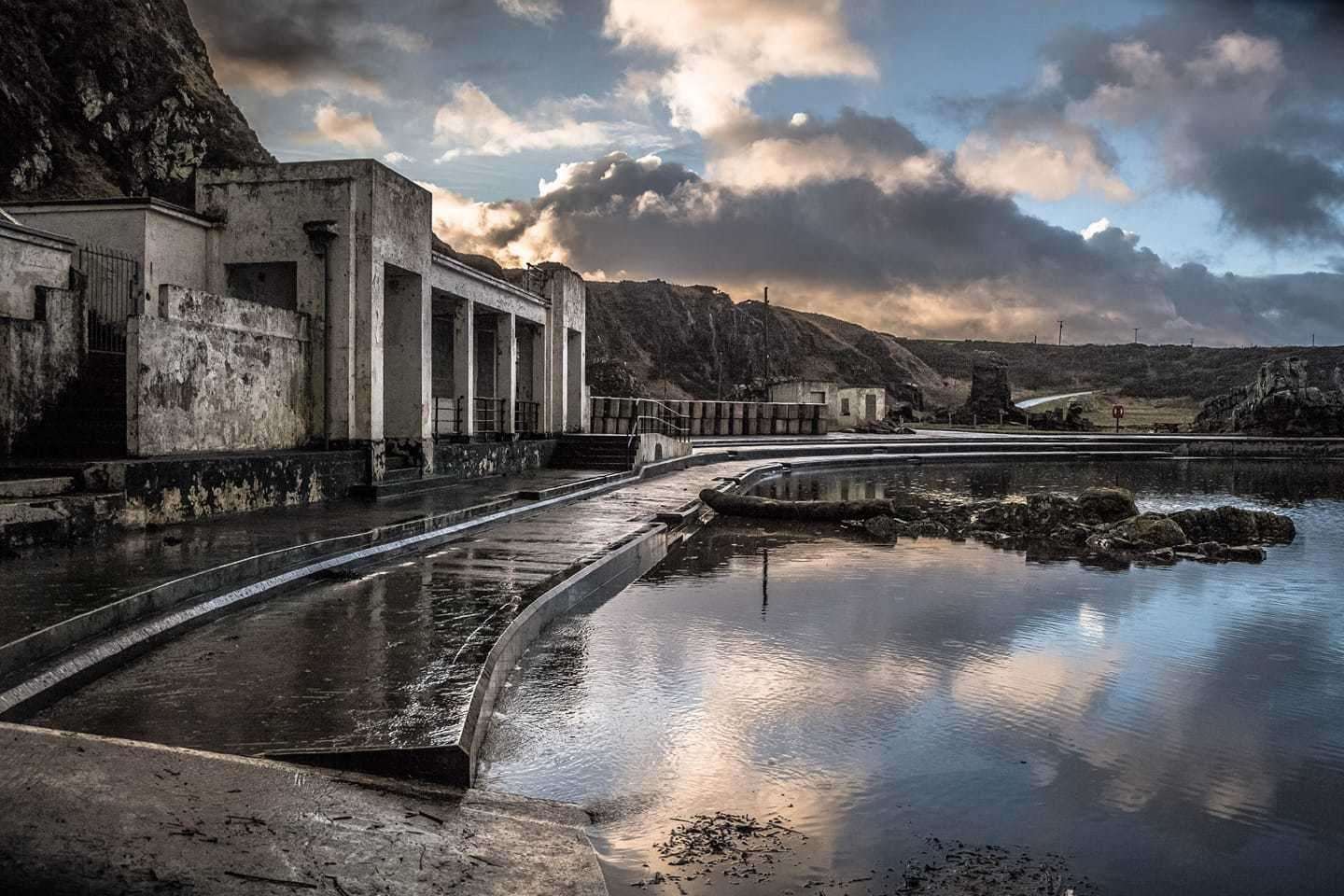