In and around country walk locations across Aberdeenshire, the the team from NHS Grampian Aberdeenshire Children's Speech and Language Centre have been busy helping out some fairytale friends.

Colourful story trails have been created by the team, each one telling a different tale.

The Three Little Pigs are in Auchenblae - In the Den starting at the entrance of the wooden play-park.

The Enormous Turnip is in Turriff - In Haughs Park starting by the trampoline in the play-park.

The Three Billy Goats Gruff are in Maud -On the wind turbine walk.

Jack and the Beanstalk is in New Deer - On the track beside the play-park leading to Kirk Walk.

Three Little Pigs are in Mintlaw -Along the railway line starting by the Co-Op and ending near Pitfour Lake.

Goldilocks and the three bears are in Banff - In Wrack Woodlands bear the play-park at Duff House and the rugby pitches. 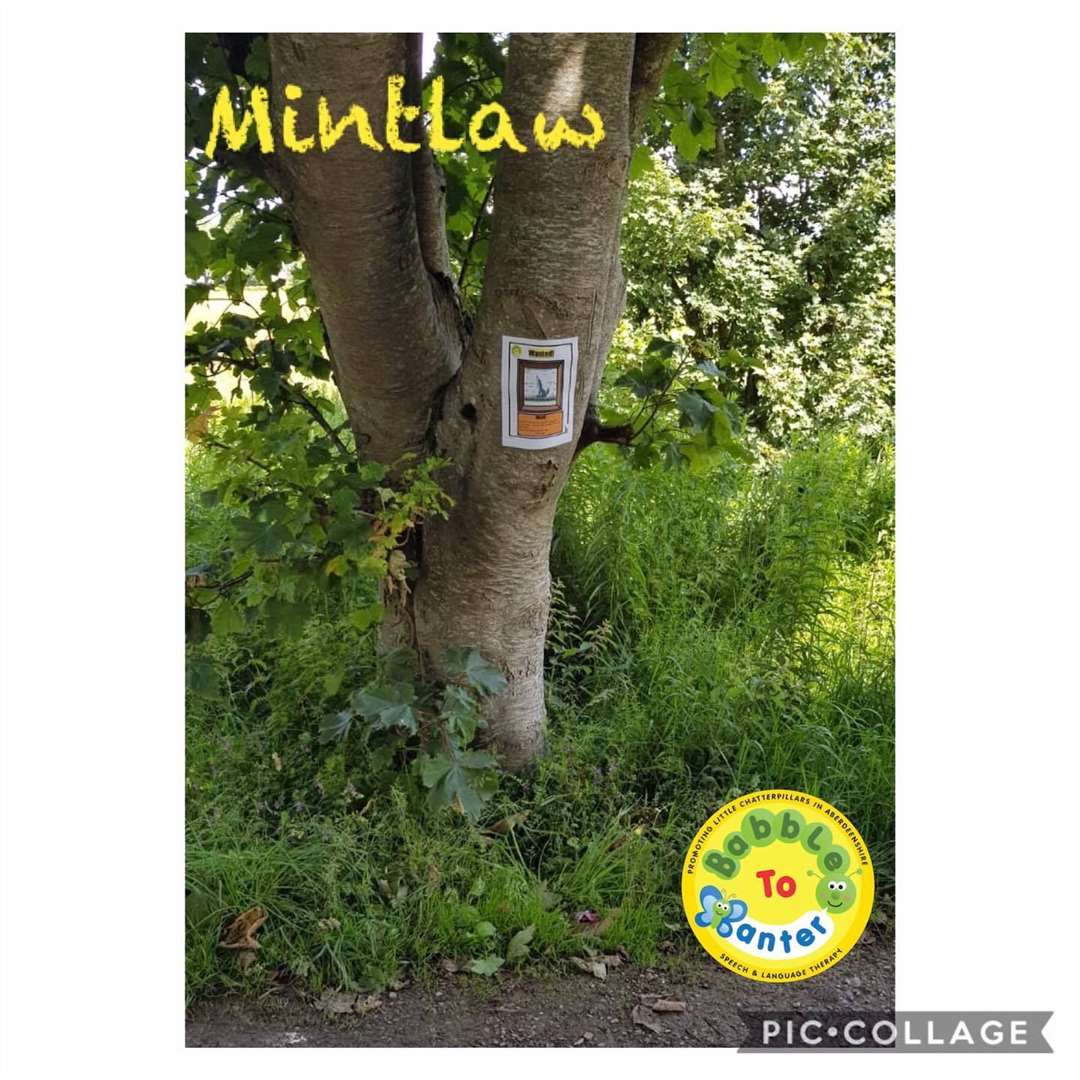 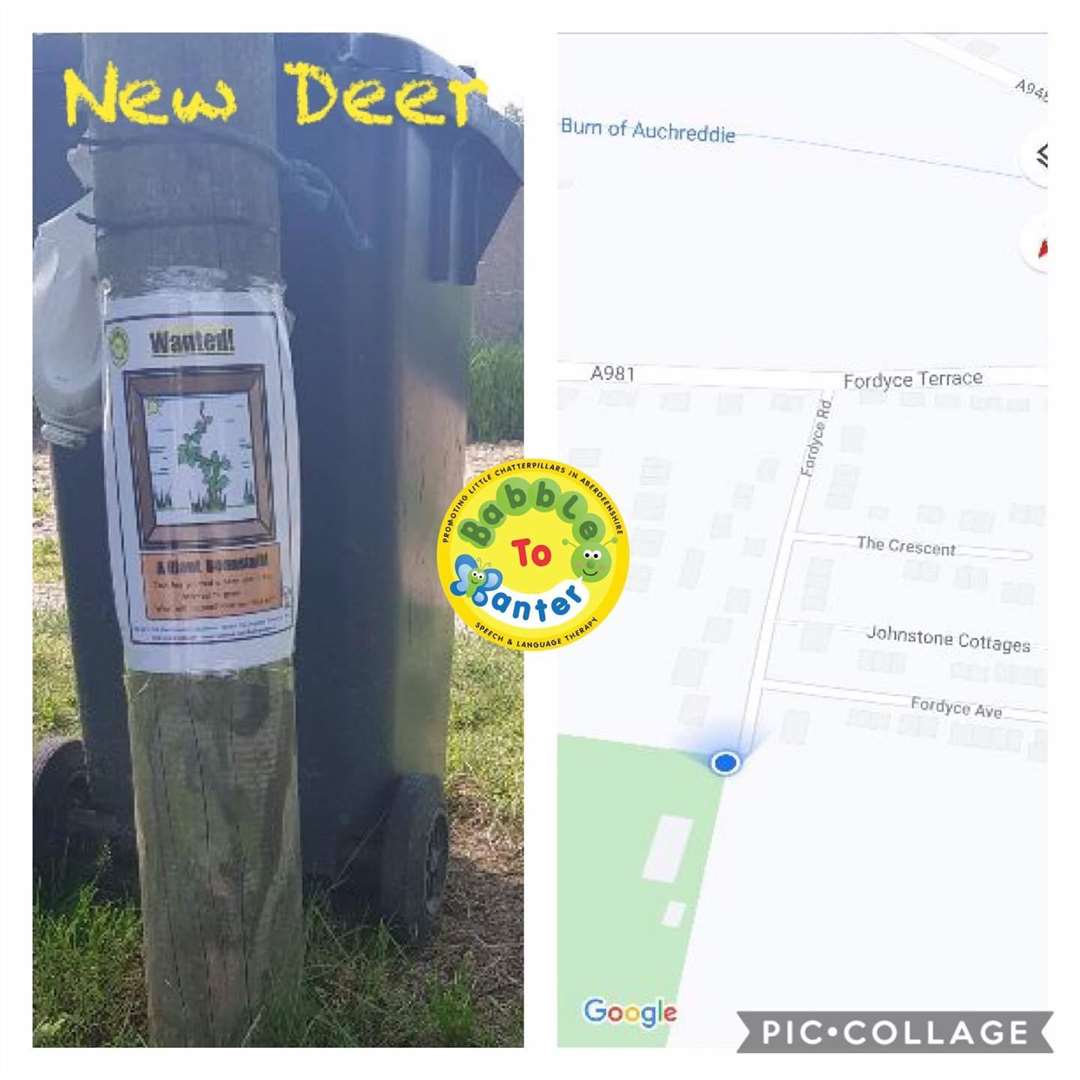 Little Red Riding Hood is in Inverurie - This short trail starts at the path behind the play park area at Conglass Avenue/Mither Tap.

The Enormous Turnip is in Laurencekirk - This short trail starts at the farm access on Frain Drive.

The Three Billy Goats Gruff are in Strichen - At Strichen Community Park on the trail leading off from the car park.

Little Red Riding Hood is in Ellon -In MacDonald Woods from the entrance on Hospital Road, opposite the Ellon Roads Depot.

Jack and the Beanstalk can be found in Inverbervie - On the path from the bottom of Kirkburn to Gourdon.

Those taking part in the walks should keep their eyes peeled for characters and can learn some Makaton signs along the way.

You can also download a QR scanner app before you go and see if you can find a code to listen to the story.