It was an emotional day when a charity loaded up a lorry bound for needy families in Romania for the last time.

The charity’s shop in The Square, Turriff, closed its doors for the final time just days later and the charity itself will officially fold at the end of the financial year. 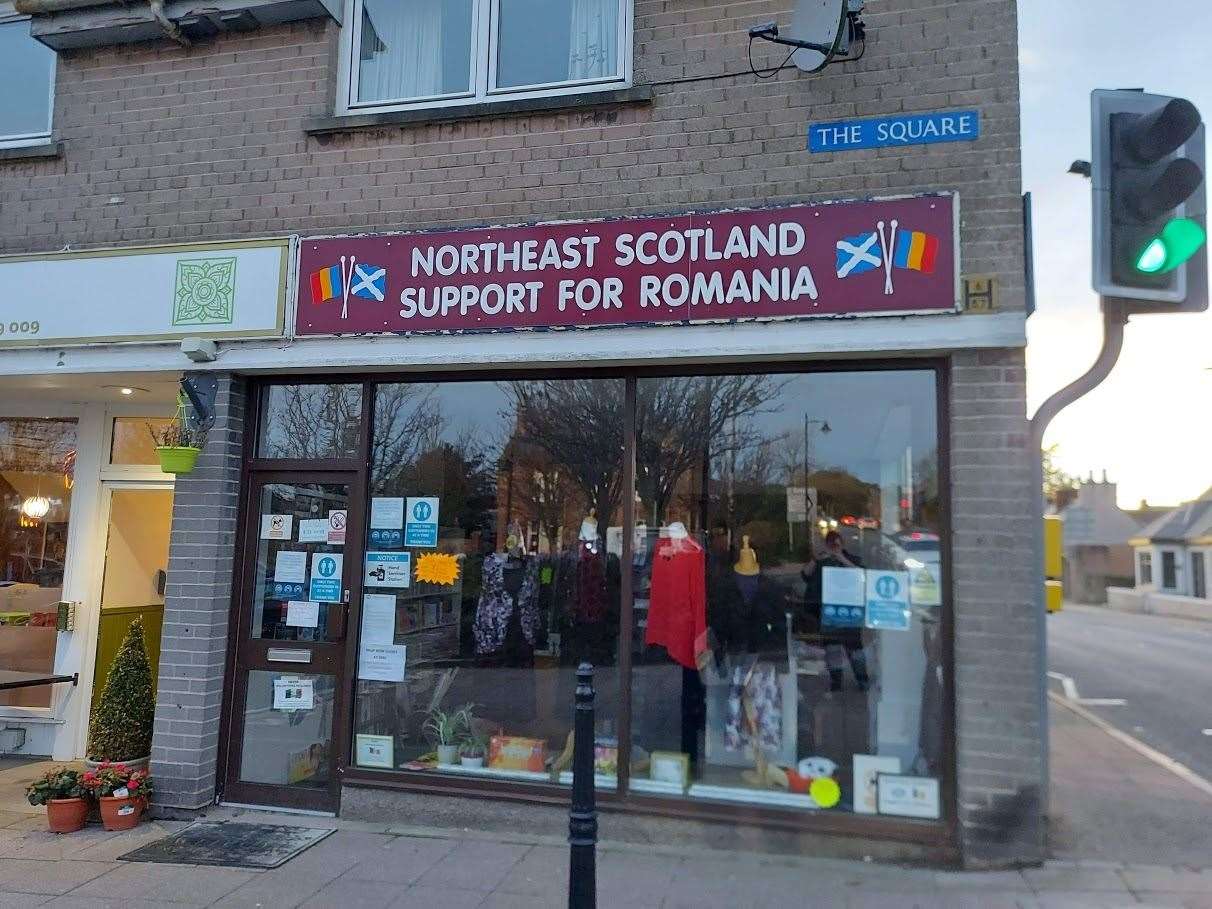 While NESSR itself was only formed in 2010, volunteers started helping as far back as 1990 and hundreds of people from Turriff and the wider north east area have offered their support over the years.

After seeing an advert in 1990, the late Reverend David Butters encouraged his congregation at St Ninian’s And Forglen Church to get involved in a shoebox appeal run by Peterhead-based New Hope Trust.

Having learned more about the charity, a number of local residents decided to get involved.

Lead NESSR volunteer Caroline Alexander was so touched by her first trip to Romania with the New Hope Trust in September 2000, she became dedicated to supporting Romanian families and raising awareness of the charity’s work.

After returning from New Hope Trust’s final visit to the country in 2009 a number of volunteers, including Caroline, felt they wanted to continue supporting the people of Romania and this is when NESSR was born. Over the years NESSR has supported a variety of people in Romania, including the homeless, orphans and those who rely on out-of-school clubs and day centres, by raising money and collecting desperately needed items to donate.

Speaking of a time working with somebody who moved to Timisoara for a better quality of life, volunteer Allan Stephen said: "If this was a better life I can't even imagine what is was like for him before, the poverty we've seen on our trips there is unimaginable."

Such is the impact of their work, many people in poorer western Romania refer to them as “the angels in red”.

More recently NESSR has also supported those struggling nearer home, and has donated items to Street Friends Helping The Homeless (Aberdeen) and Seafarers.

After their final lorry of aid was loaded, Caroline said: “It was a very emotional morning loading and seeing our very last lorry on its way.

“I would like to say a huge thank you to the army of people who turned up to help us; we loaded in record time and we couldn’t have done it without you all.

“A huge thank you from myself and my fellow directors to everyone, past and present, who has supported us in our work for Romania over the last 30 years." 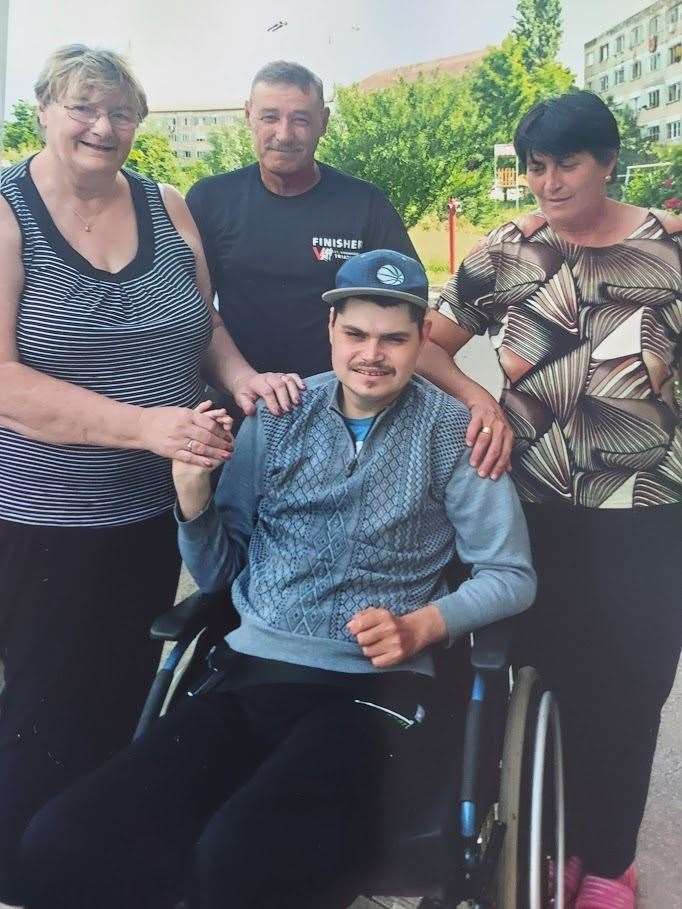 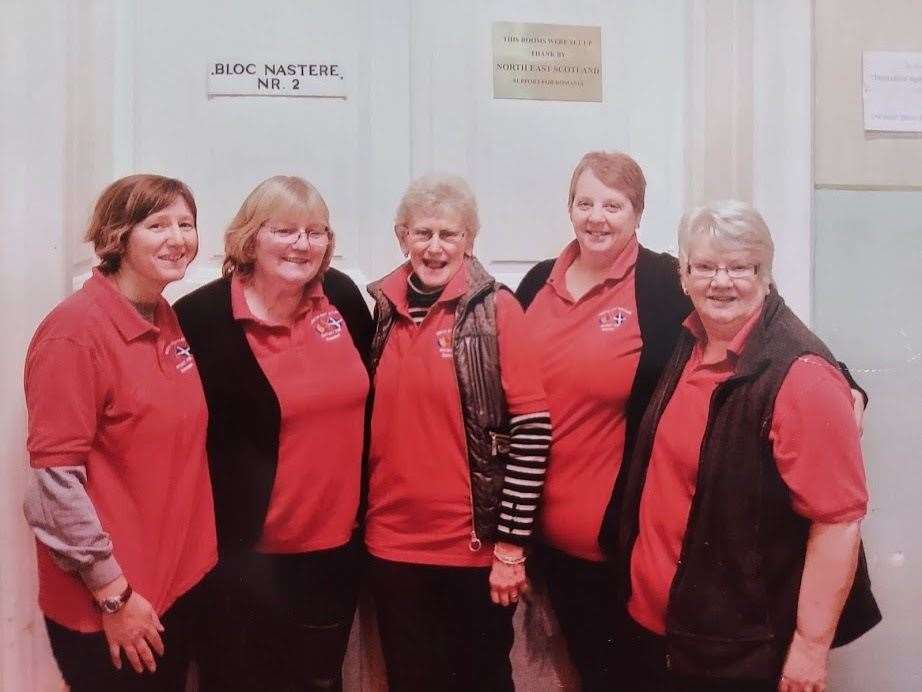