AN evening of entertainment in Ellon at the weekend raised over £2700 for four health-related charities.

A Guid Nicht Oot was organised by Ellon resident Lindsay Cameron and boasted an array of local talent serving up a varied programme of Scottish entertainment, including singing, dancing and recitations.

The evening opened with a moothie performance from Wattie Gill, and as the night went on the stage was graced by the Local Vocals choir and a troupe of dancers from Louise Macdonald School Of Dance.

There was also some Scottish poetry from Sandy Thompson and music from the Ythan Fiddlers, as well as a number of solo musical performances.

The night was a sell-out, ensuring a great atmosphere and lots of raffle prize donations were received, boosting the final total for the night.

The money will be allocated as follows: 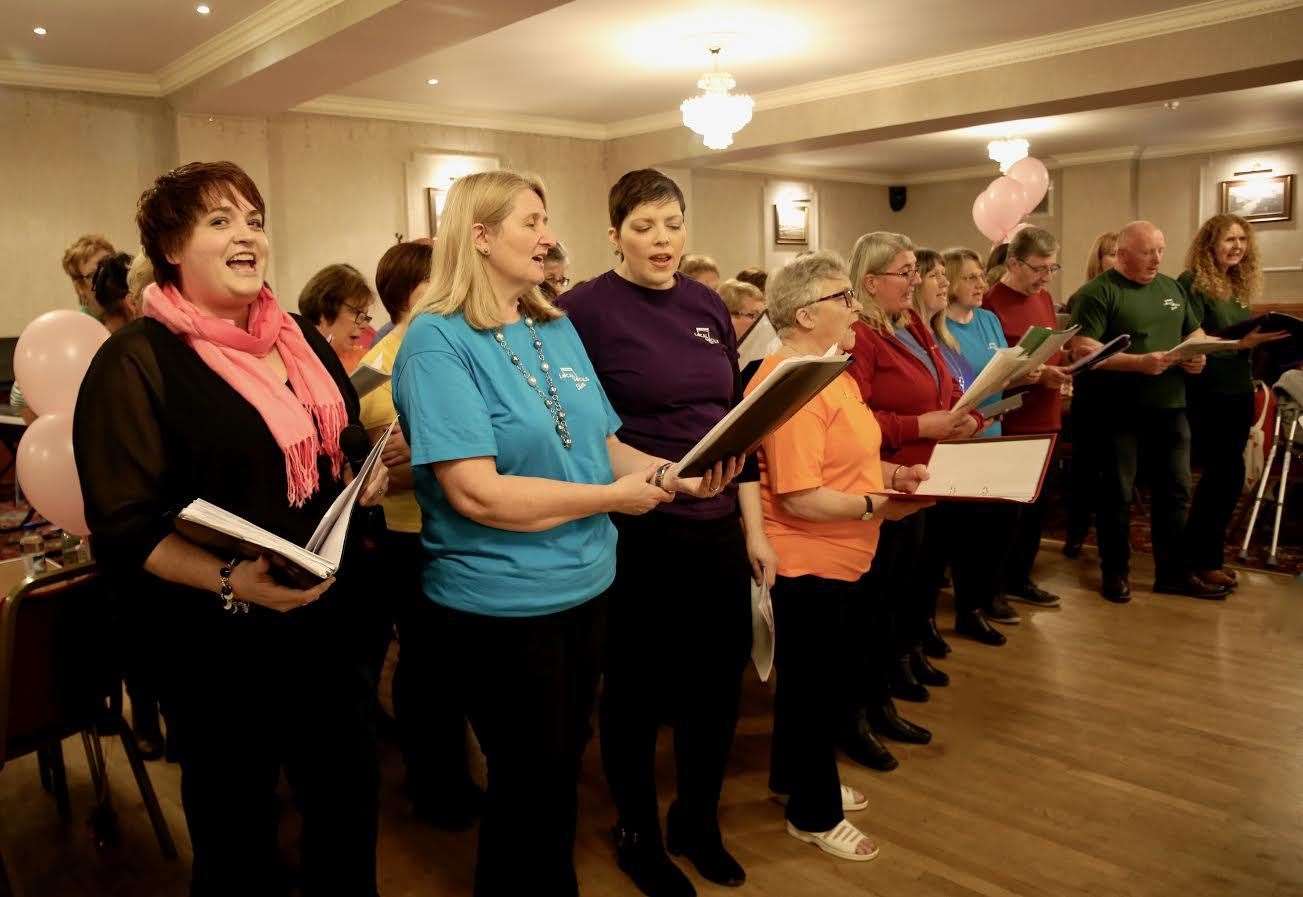 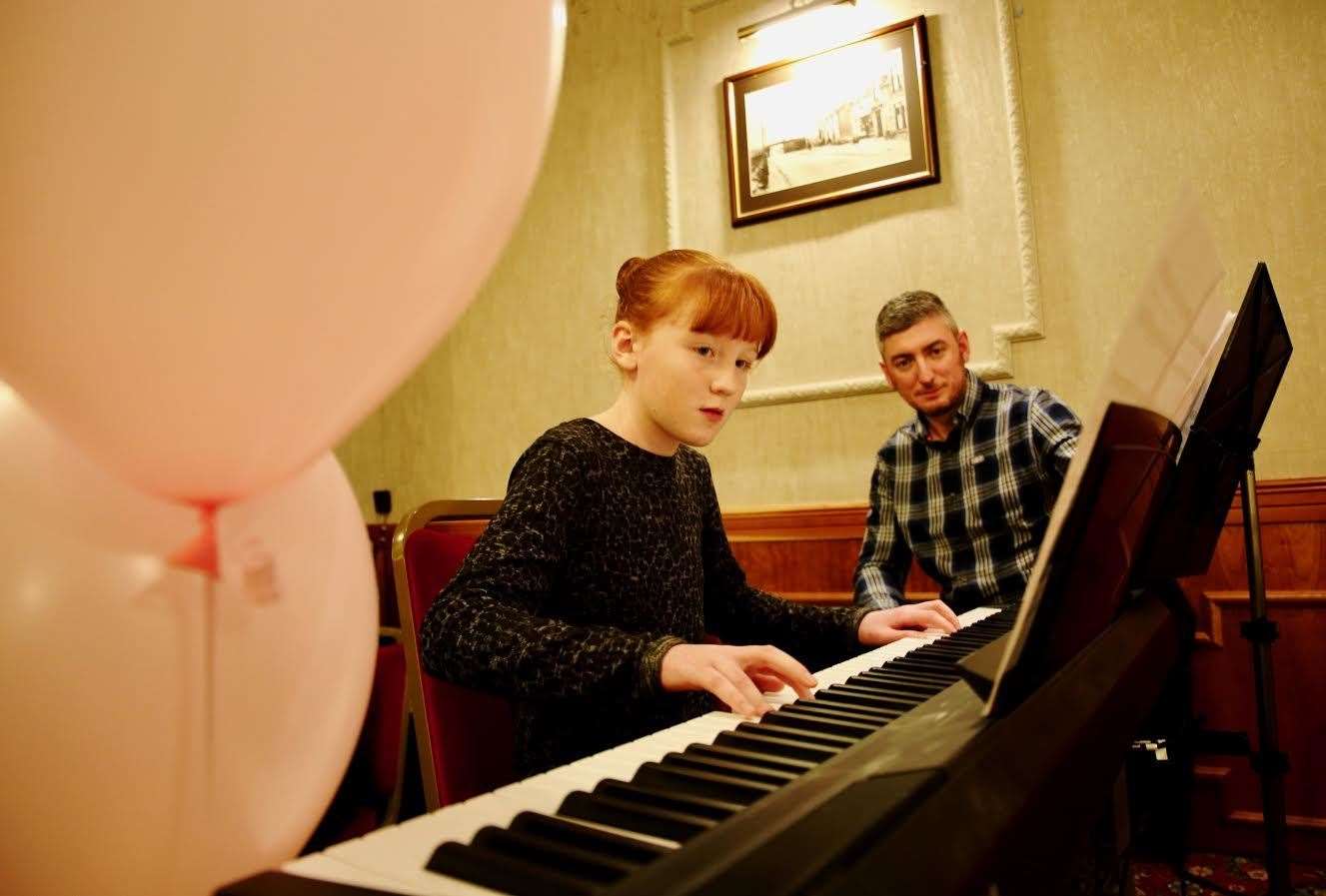 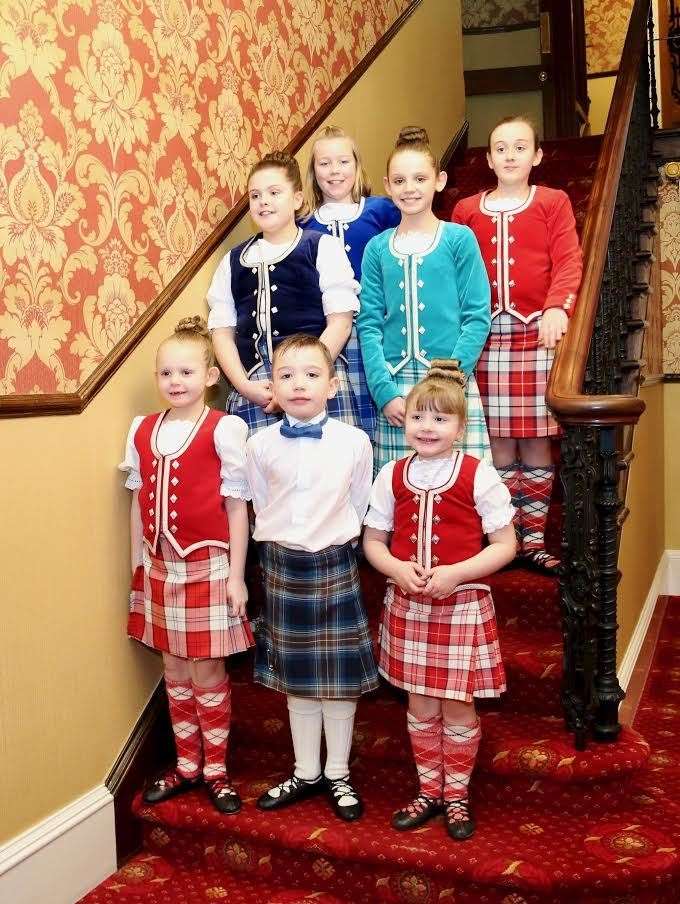 Commenting on the support received on the evening, Lindsay said: “We are overwhelmed by all the generosity.”

A Guid Nicht Oot – which is similar to events that the family have organised in previous years – was inspired by a story close to home for Lindsay’s family.

After falling ill in 2016, Lindsay’s mum Audrey was put on the transplant list and in 2017 received life-saving liver and kidney transplants.

Since then the family have devoted their efforts to support and thanking the charities and groups that have supported Audrey.

The family are now planning more fundraising events for later in the year, with the next one planned as a joint event with Ellon British Heart Foundation.