The Ellon Group SWI held their annual bulb and handicraft show on Saturday, March 14 at the Victoria Hall in Ellon.

The members of the Ellon Group SWI brought along their exhibits early on Saturday morning ready for the judging to begin about 10.30am.

Judges from the Peterhead Group began their task of tasting and looking at entries ready to place the cards for the winning members.

The hall opened its doors to the public at 1pm once judging had finished and the scores were being totalled up.

There was a most noticable increase in the number of children's entries, resulting from the volume of entries from members of Esslemont Young Dippers, a children's craft group which started in September 2019 under the auspices of Esslemont SWI.

Group chairman Doreen Boyne opened the Show just before 3pm and thanked everyone who came along on Friday evening, including some husbands, and on Saturday - the stewards and judges, kitchen helpers under the guidance of Isobel Cruickshank, Ardallie SWI and members for entering their exhibits.

Tables for tea, coffee and cakes were already set up for visitors, members and families to partake of refreshments which kept everyone busy in the kitchen, with thanks to Isobel Cruickshank and Balgownie SWI and Esslemont SWI for doing the tea duties.

Following the prize giving the raffle was then held with plenty of prizes to be won, and then Doreen Boyne then thanked everyone for coming along before closing the show for this year. 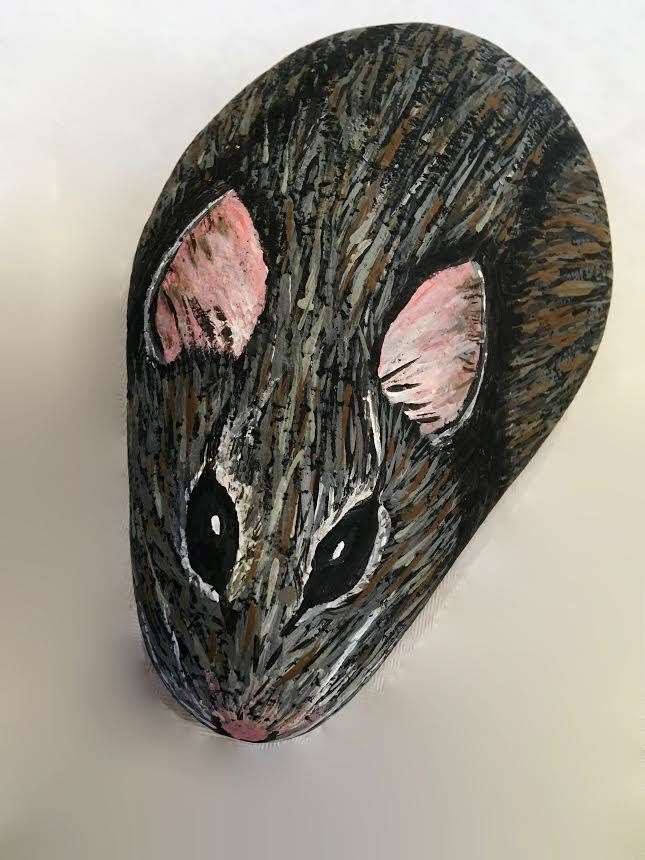 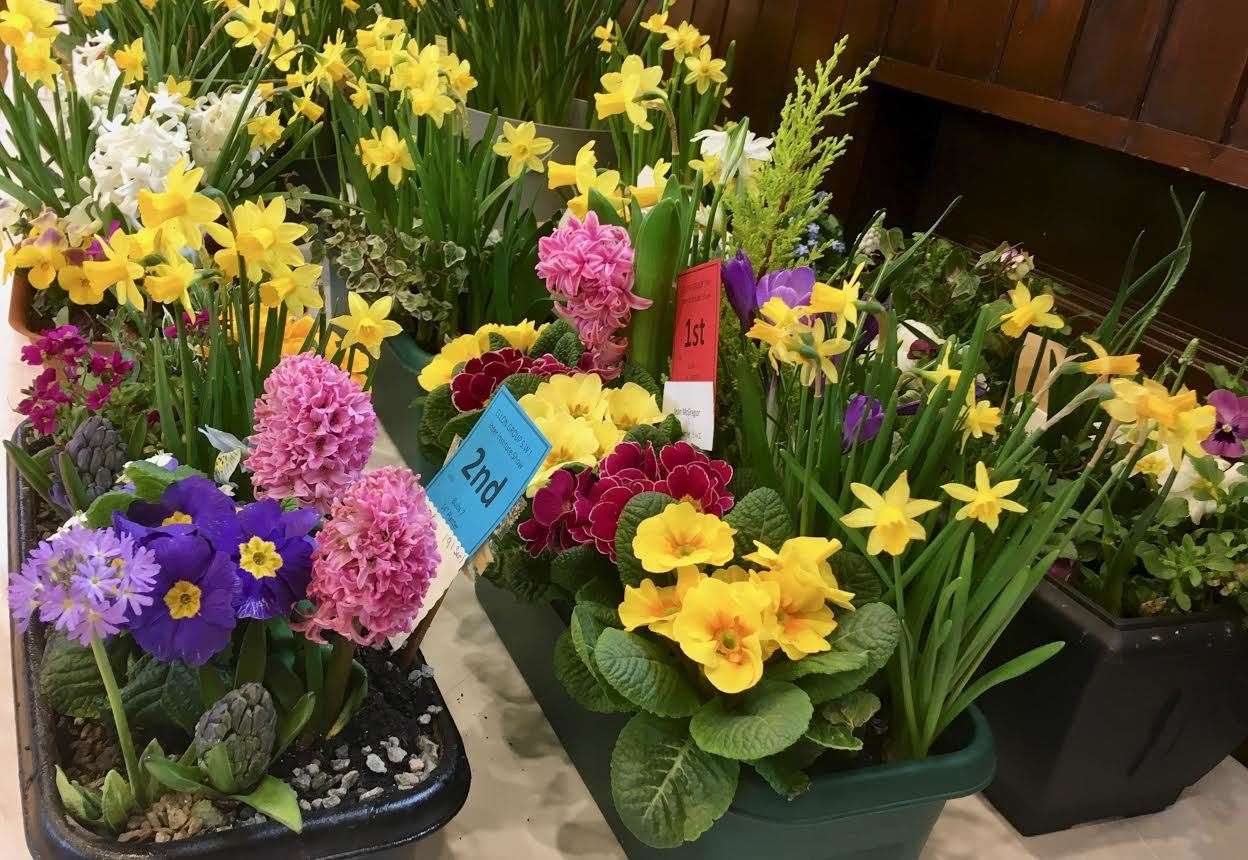 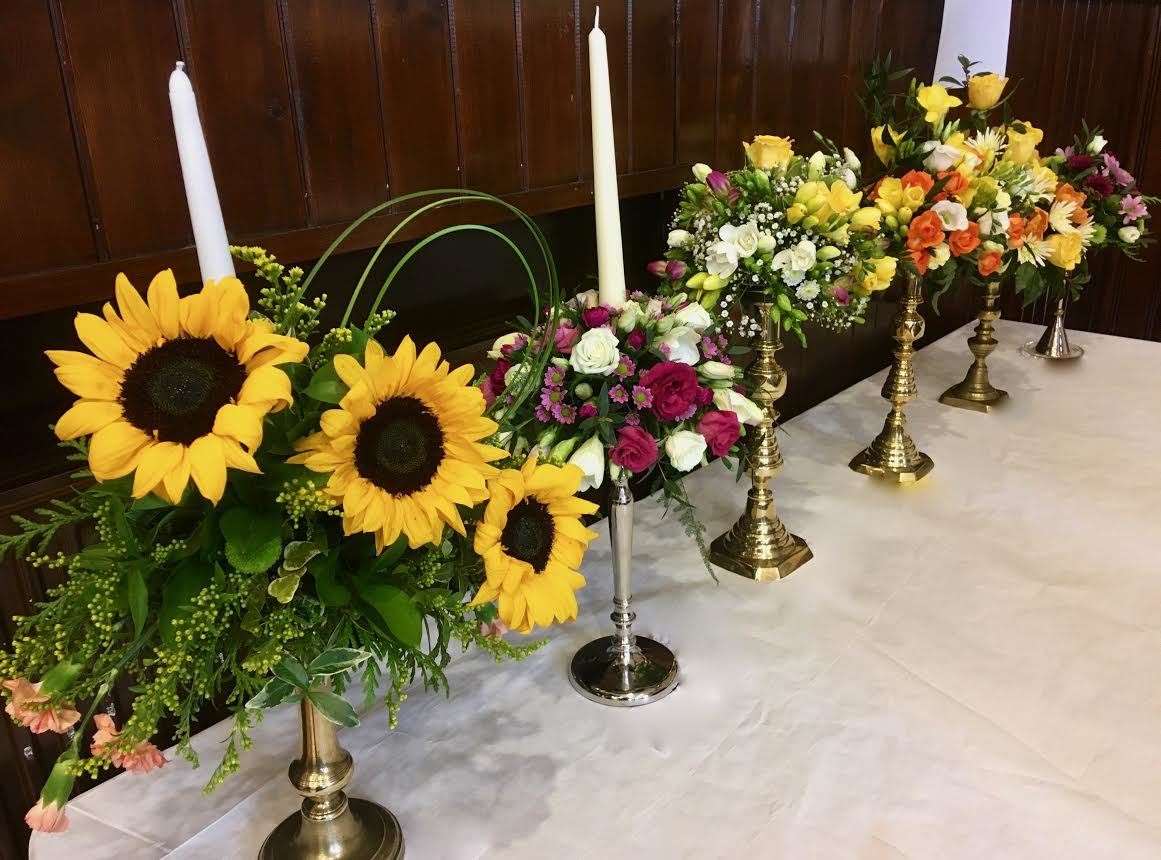 Prizes were awarded as follows:

The trophy winners were then announced :

Sweet dish (Institute with most points in co-operative) - Tipperty.

Cath Mitchell Trophy (Most outstanding exhibit in co-operative) - Tipperty (for their card).

Group Cup (Institute with most points in Bulbs) -Esslemont.

Auchedly Cup (Institute with most points in Handcraft)- Tipperty.

Fullerton Cup (Institute with most points in Baking Section) - Tipperty.

Silver tray – (Institute with most points in Produce Section) - Ardallie.

Armstrong-Mills Rosebowl (Best exhibit in show) - Tipperty (for their card).