HAGGIS was on the menu as the people of Ellon and the surrounding areas celebrated Burns night.

Residents at Ythanvale Care Home enjoyed a traditional meal of haggis, neeps and tatties, complete with piper Sean McLean and the beloved Address Tae A Haggis performed by Roddy Gourlay. 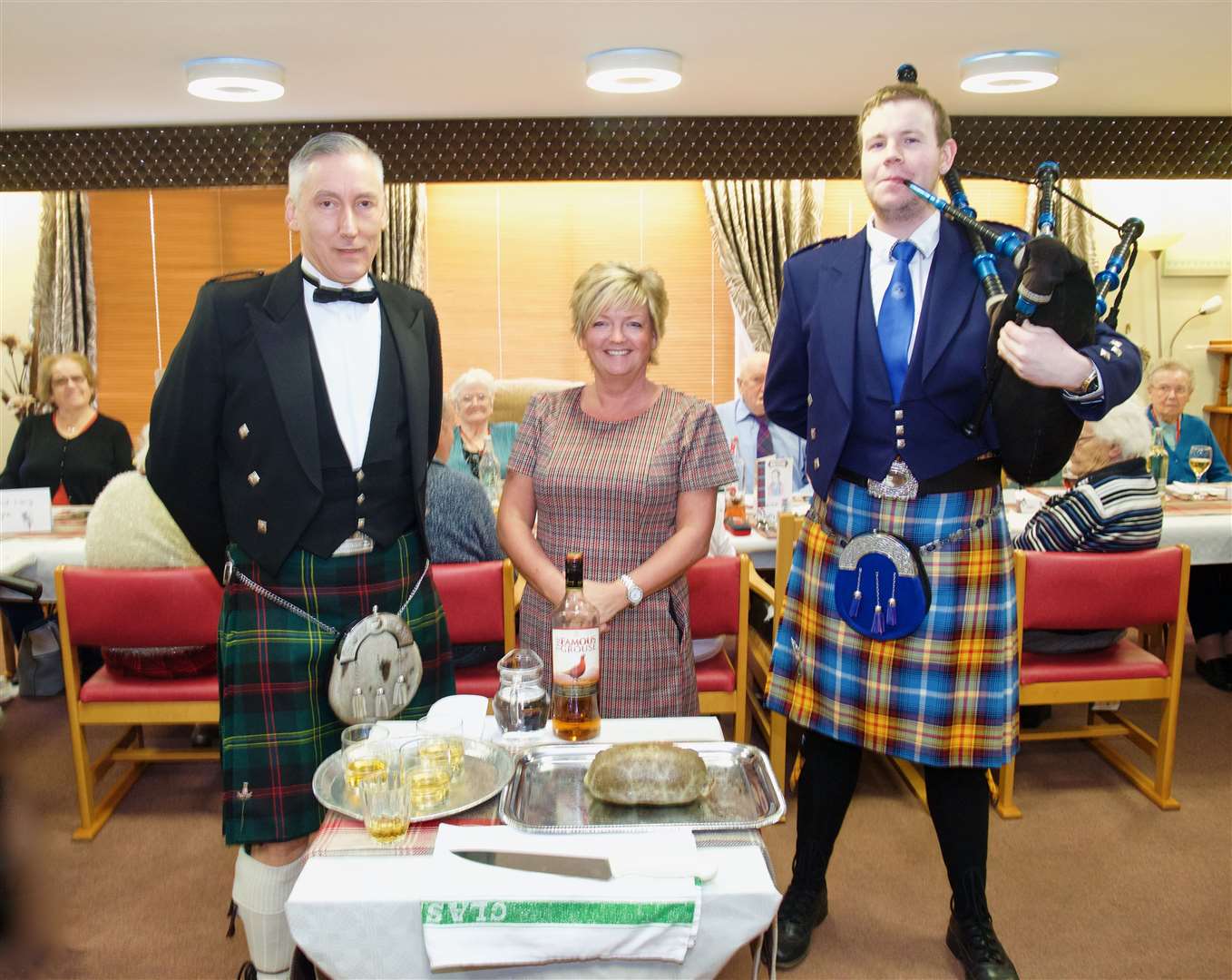 The Address Tae A Haggis was given by Alan Cameron after the beastie's arrival thanks to piper Jim McLeod.

Amongst those entertaining the company on the night were John Sinclair, Sandy Simpson, Mark Forrest and Angela Allen.

The Immortal Memory, paying homage to Robert Burns, was led by Sandy Manson. 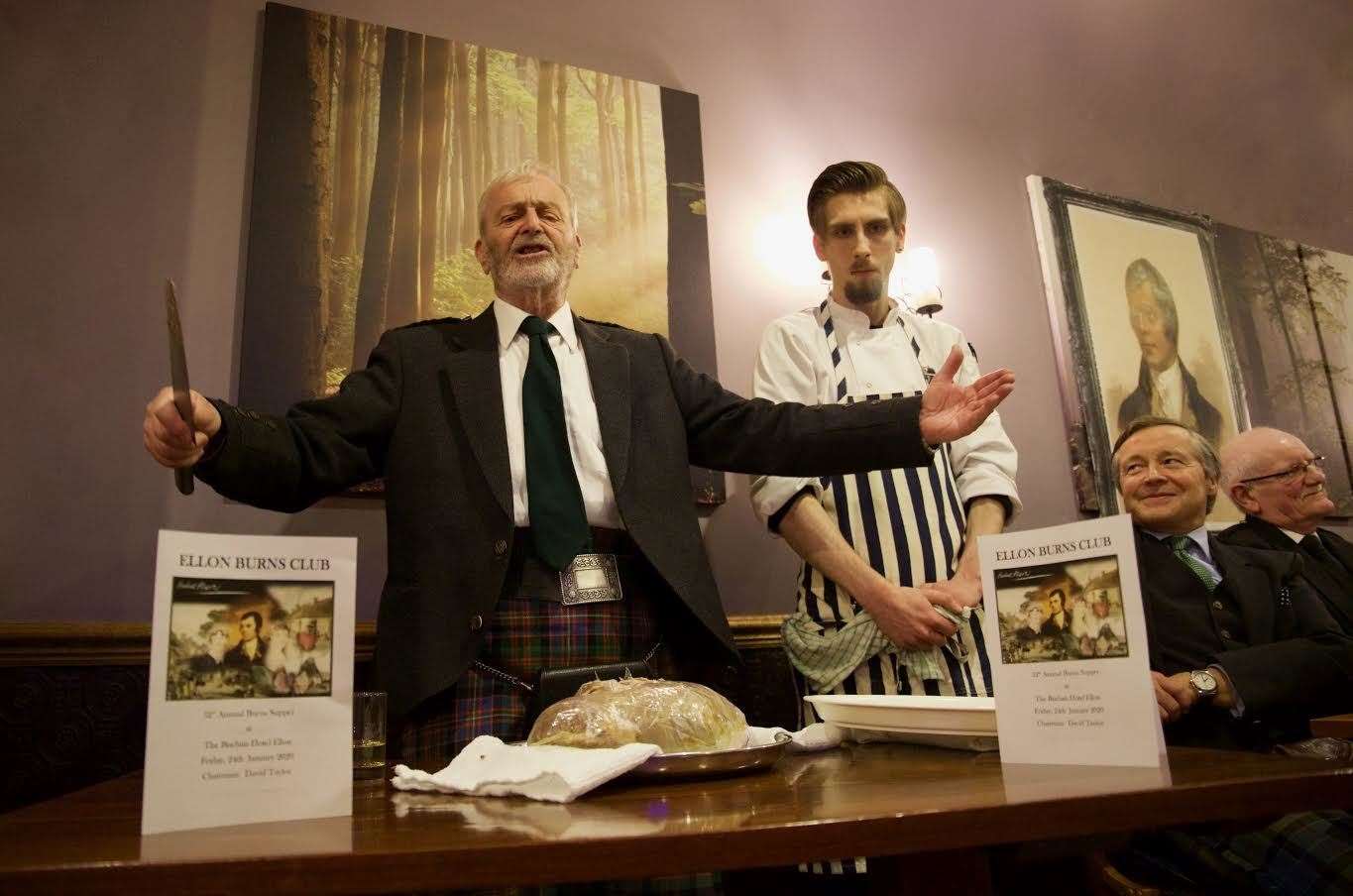 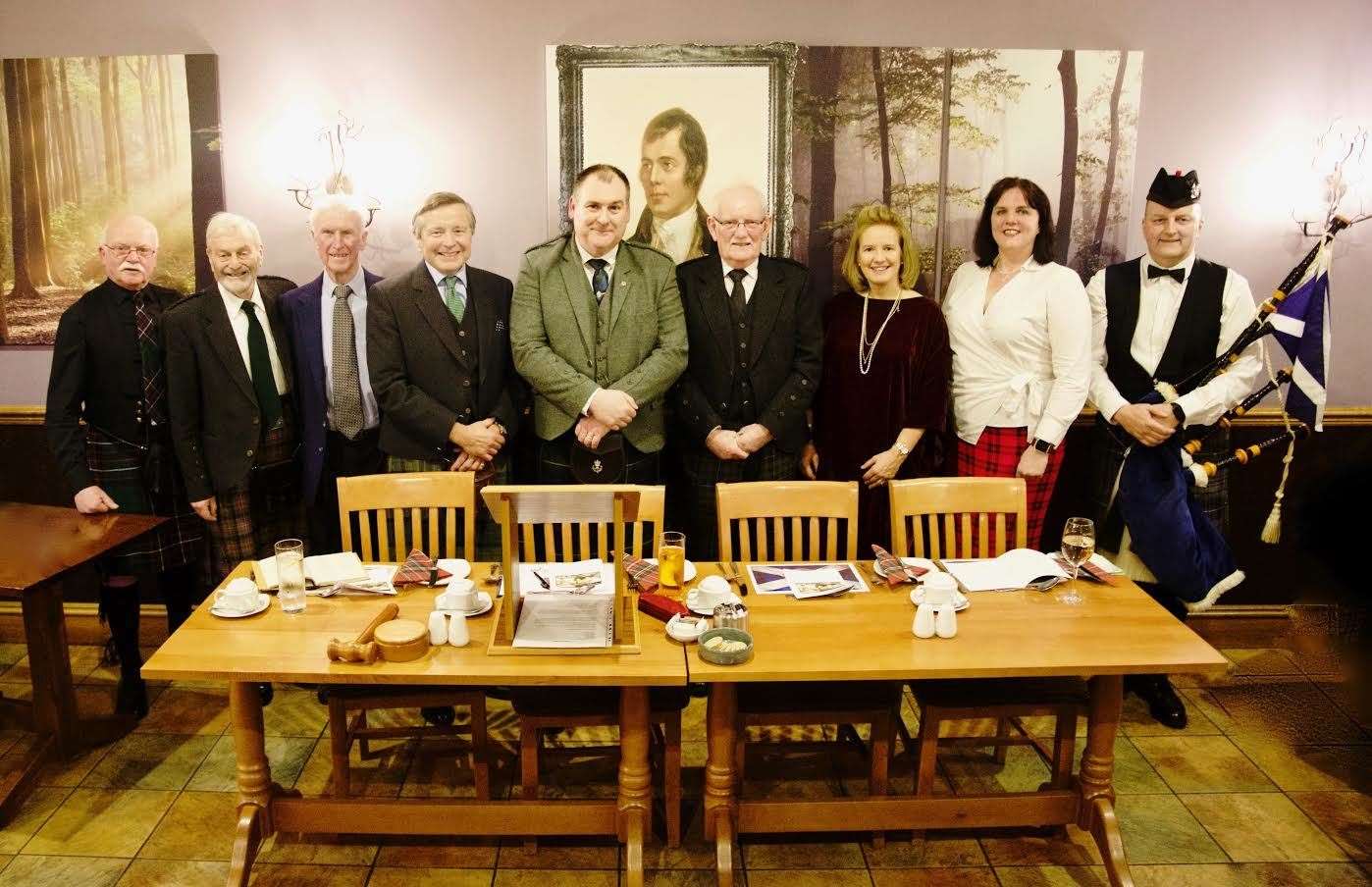 Following the meal the musical entertainment was provided by Country Edition. 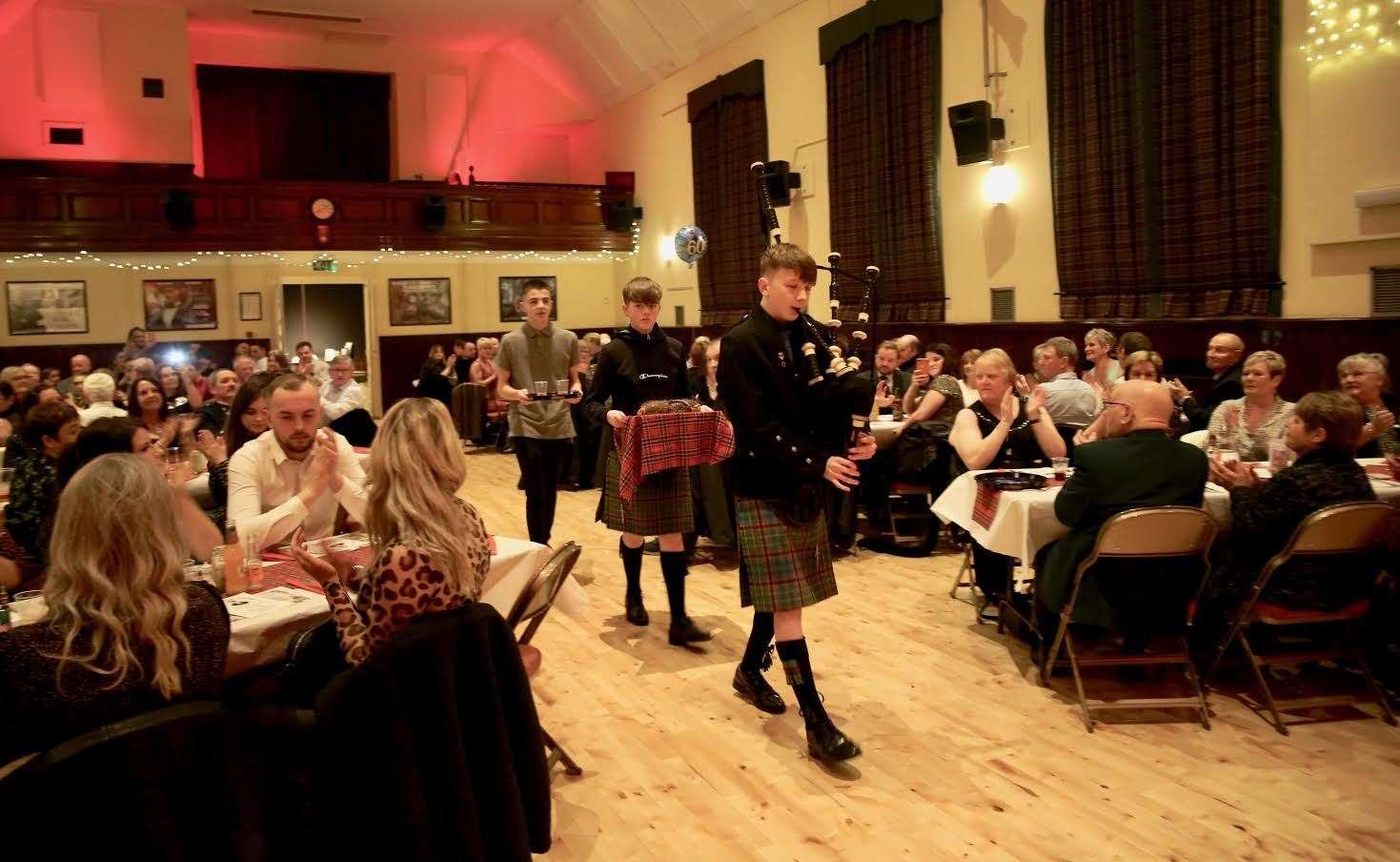 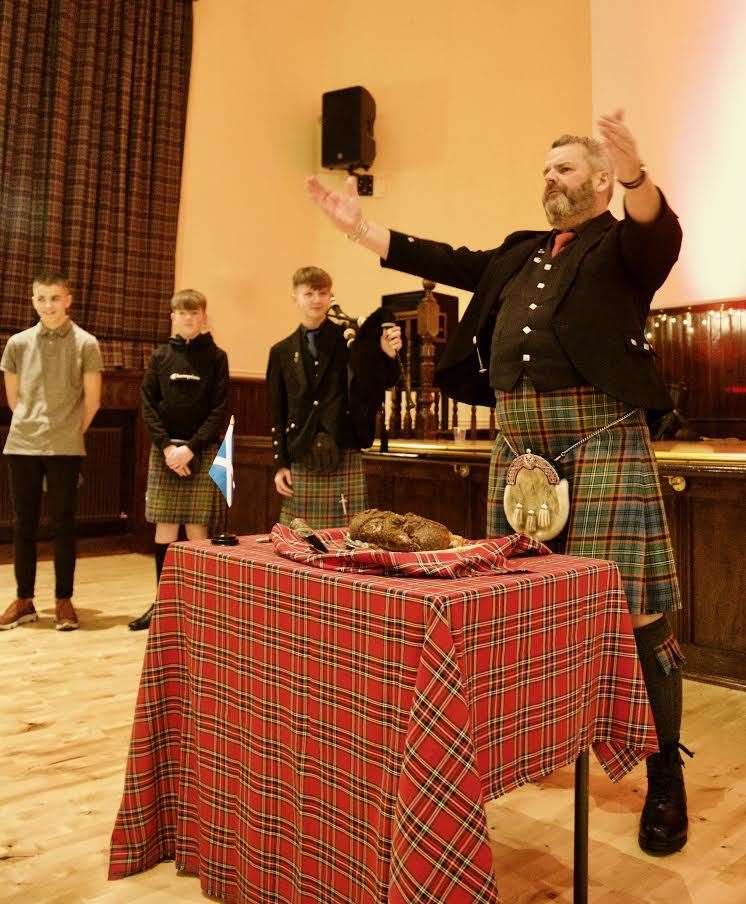 The staff at Greens, formerly Costcutters, were handing out free Burns suppers to their customers throughout the day, as well as having a piper playing in store at various points through the day.