THE ongoing financial plight facing the UK coach industry has been raised in parliament by Moray MP Douglas Ross. 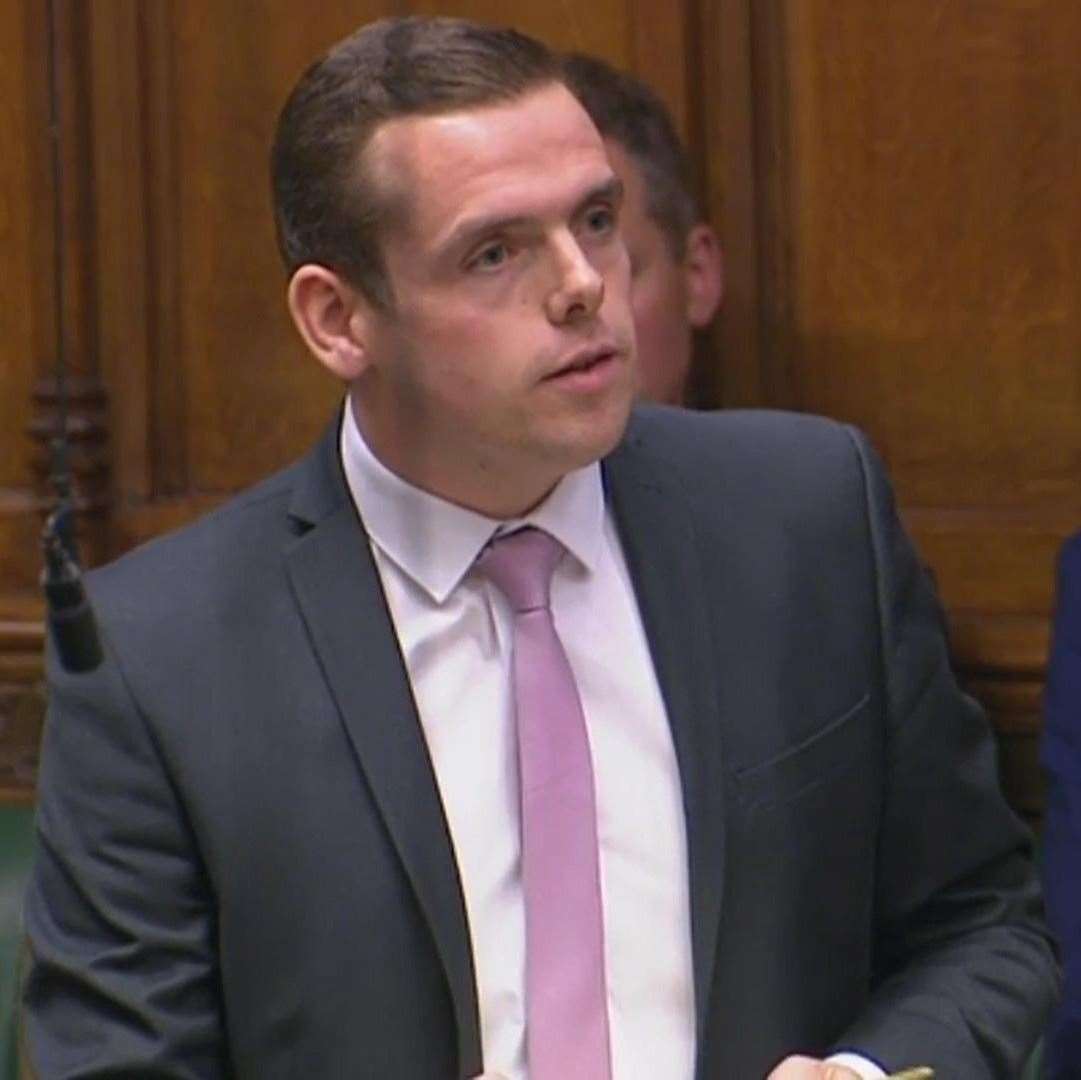 With the coronavirus lockdown abruptly cutting off the vast majority of the industry's trade since March 20, many coach operators feel their needs have been neglected by government

Speaking after a recent round of Treasury Questions, Mr Ross said: “I raised the fact that our coach industry is going to be vital as the country opens up in our recovery from Covid-19.

"Local Moray firm Mayne’s of Buckie and owner Kevin Mayne have been leading calls for a bespoke deal to support the coach industry along with many others and I was disappointed with the response from the Minister, but there are alternatives to a bespoke deal that can be considered.

“While I understand the issue with seeking a separate deal for each and every sector, it’s clear to me the coach industry is not only crucial for our economy, they have largely been overlooked by both the UK and Scottish Governments in terms of financial support during this crisis.

"I’ve had a number of discussions with coach operators in Moray and they are all suffering at this time.

“I’ve previously written to UK and Scottish Government ministers about how important the coach industry is and the urgent need for financial support. Those running bus companies have received some support to compensate them for the drop in passenger numbers but coach operators have not.

“The coach sector is absolutely essential to help get our economy up and running again. Tourism is the lifeblood for many people in Moray and we need to ensure that our local coaches are there to help bring tourists here and to take them to the many excellent tourist destinations that we have, encouraging return visits in the future.

“The Covid-19 pandemic hit the coach industry particularly hard with operators suffering an almost total loss of business when the restrictions came into force. Even with employees furloughed, companies continued to face many large fixed costs. A single coach sitting idle was costing the operators, on average, £250 a day.

"This is why it’s crucial we look at all options to support local firms and the wider industry right across the UK.”

Kevin Mayne has previously spoken out about the crisis facing the coach sector and as an executive committee member of trade body the Confederation of Passenger Transport (CPT) has been heavily involved in lobbying both the Scottish and UK Governments for assistance.

"I have been in direct dialogue with Douglas, to push for not only our company but all companies across the UK," he said.

"Currently after Shearing’s collapse this has seen massive losses of jobs and coaches from the UK fleet. Currently the amount of repossessed coaches in the UK is over 620, 250 were from Shearing’s and 2500 jobs from that group alone.

"We saw the loss locally of our client David Urquhart travel, a main client of ours, going forward the current coach fleet is two per cent operational, as they are parked up. The opening of tourism has seen no massive flood of work as the social distancing levels and limits of guests at venues has seen a drop in demand for hires. Green shoots are coming as key clients return to the tourism market."

Mr Mayne went on to underline the huge economic contribution the coach industry made to the wider economy, stating that as a whole it added around £6.5 billion a year to Treasury coffers, also accounting for some 42 per cent Scottish tourist movement. An average UK holiday group's five-day tour, he said, brings in over £16,000 of spend.

He added: "As companies across the UK face the cliff edge, without help to survive this, with the 100 per cent loss of business and high fixed costs companies will simply close.

"The trade body CPT is the recognised voice in the UK for coach, without our voice being heard and understood, the vital cog in travel might just become smaller to a point areas will no longer have that local company they depend on.

"Ministers say they understand? Its time the stand with us, show support to coach; we never get grants, it’s taken family’s blood, sweat and tears to build companies without any help to see us left in the corner overshadowed by big bus [companies]."

Mayne's Holidays, offering bespoke holidays across the UK and Ireland.