To celebrate Burns day at Turriff Primary School, staff and pupils held a whole school assembly showcasing the talents of both the pupils and members of staff in the school. 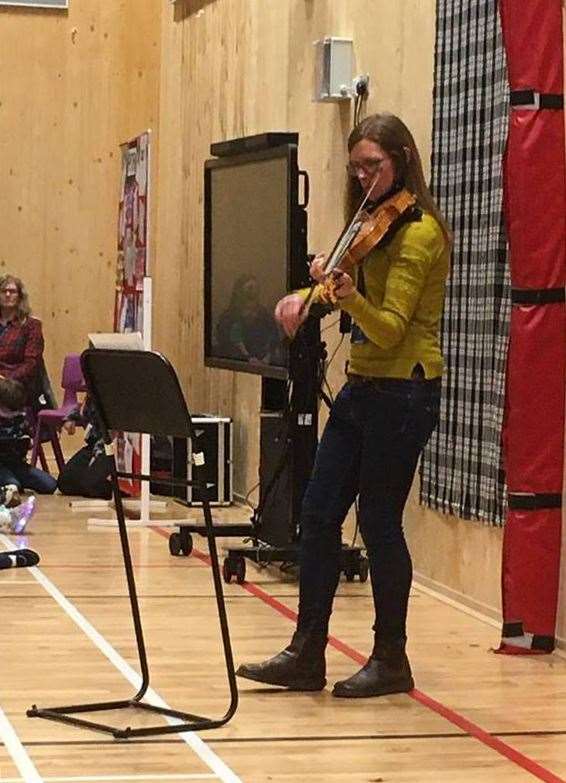 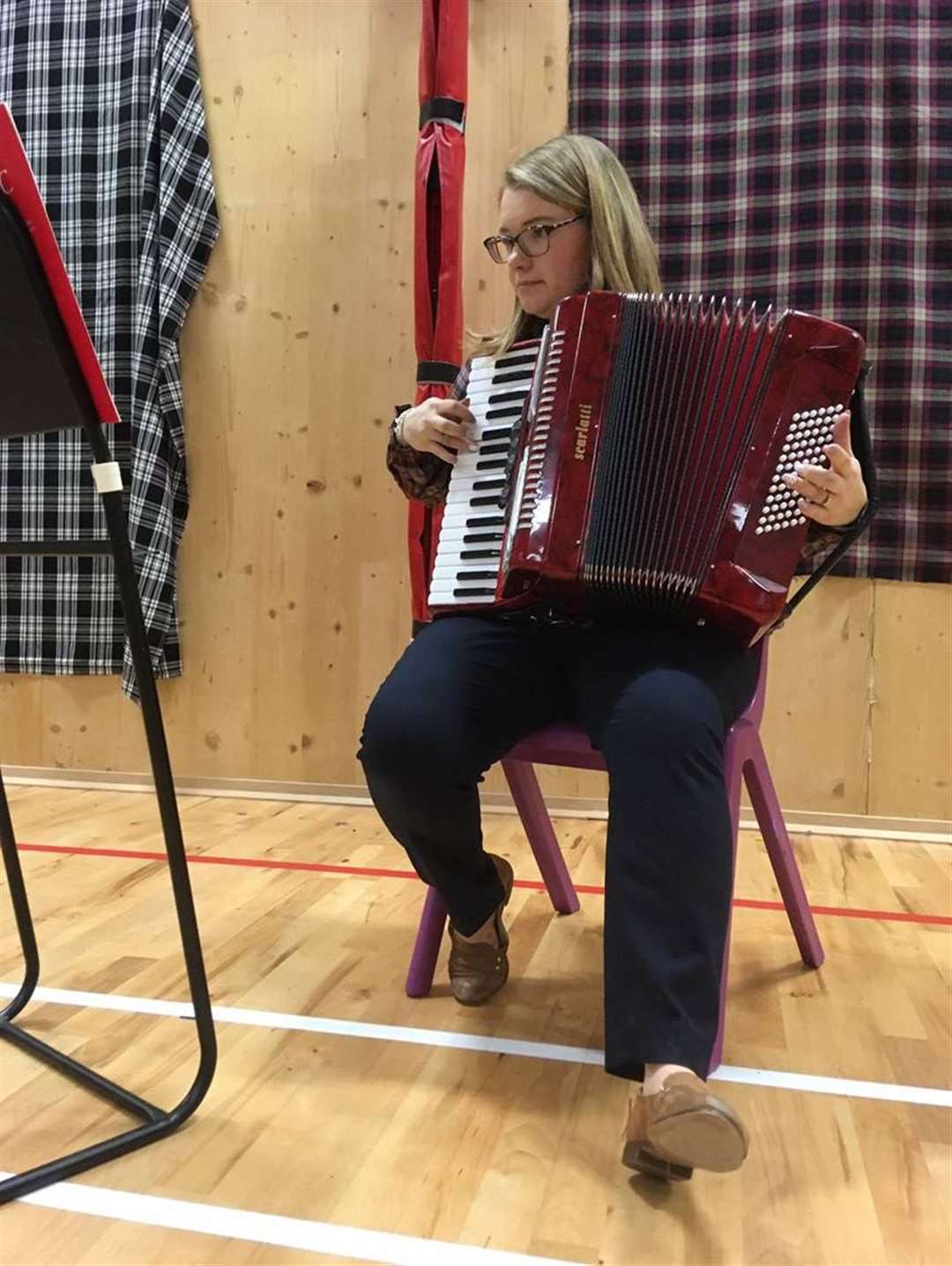 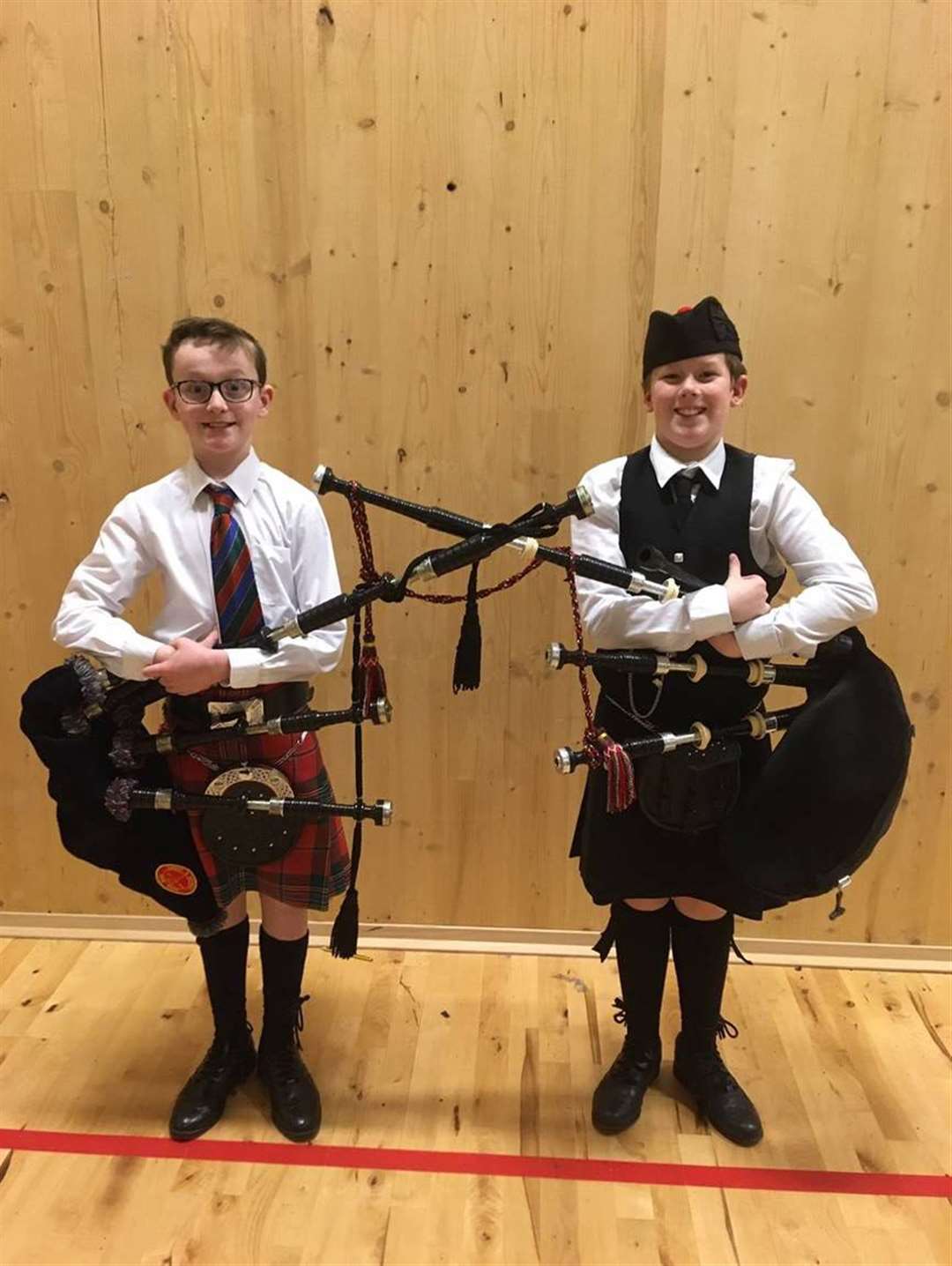 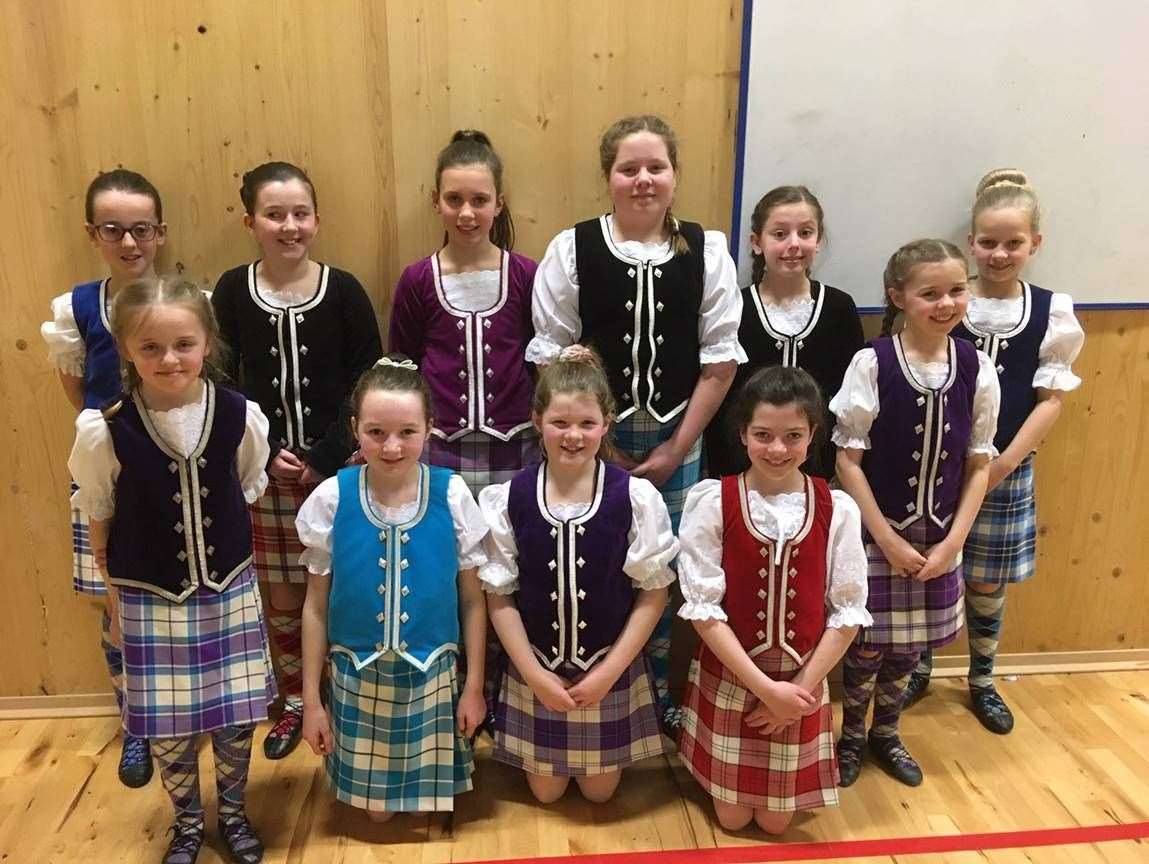 There were also musical performances on fiddles and accordion from talented members of staff which helped to celebrate the birthday of our national bard.