Survival won't be a walk in the Park 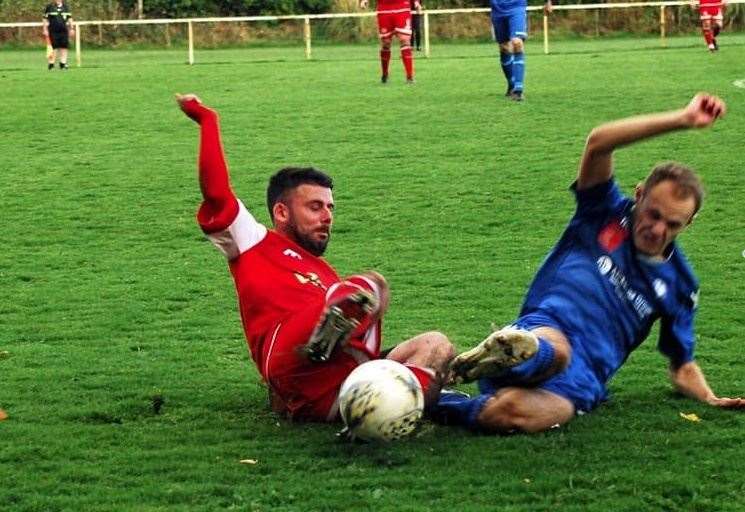 NEW Maud manager Kevin Park says he’s focused on making his side a tough nut to crack as they cling onto their Superleague status.

The Peterhead-based boss was co-manager of Buchanhaven Hearts as they lifted the Division Two title last season but now has a completely different task on his hands with Maud having won just a single league game so far.

Park was formally announced as Robbie Wildgoose’s successor yesterday; the logical choice, it would seem, having been brought in as a player-coach after leaving Hearts in September.

But he believes the perilous situation can change - if his team can snap out the silly mistakes.

“I'm looking forward to the challenge of managing in the Superleague”, he said.

“It's going to be a massive test for myself to try and turn performances and results around at Maud this season.

“I'm hopeful I can do it as being a player there for the last two or three months, I can see what we've got as a squad and the potential that we do have.

“If we can set up right we can turn it around.

“First of all we need to start getting points on the board and stop leaking goals to try and climb the table.

“Since I've been there, the six games or so that I've played, a lot of things haven't gone our way.

“There's been a lot of basic errors, individual errors that lead to team errors.

“If we can cut that out we can build on it.”

The 28-year-old, who also spent time coaching at a soccer school in the USA, admits that Maud may still have to take a somewhat more conservative approach if they are to pick up more points in the second half of the campaign.

A dislocated knee against Deveronside in November and subsequent move back into management has spelled an early end to his playing career but Park will continue to evaluate his playing squad, with a swoop for his former charges at Buchanhaven possibly on the cards.

He continued: “It's totally different, going from winning all the time (at Buchanhaven) to almost always losing as it has been. 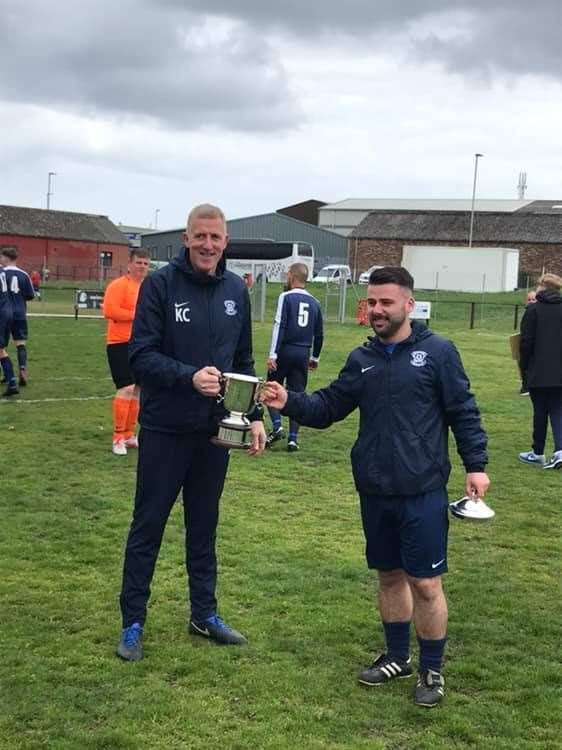 “We're going into games as underdogs, it means we have to set up differently and make ourselves hard to beat rather than being an expansive team.

“We'll have to accept that we might not have a lot of the ball and try to hit sides on the counter.”

“I'm quite happy with a number of the players in the squad but I'll be looking to bring a couple of guys in myself in the coming weeks.

“We need to look at what division we are in and what we can do.”

Park becomes Maud's seventh manager in little over four years, with his tenure beginning at Montrose Roselea on Saturday.

He said: “Hopefully we can get a new manager bounce and take a lot of energy from training this week into the game.

“We'll be wanting to get an organised system in place for Saturday and get off to a good start.

“Montrose dropped points last week so they'll try to bounce back from that, but it shows we can beat them.

“We can get something from it, definitely.”