The fighter from Macduff kicked off his pro career with a 40-36 defeat of Casey Blair back in June in Aberdeen.

He then followed this up with a 40-36 win over MJ Hall in September at Elgin Town Hall.

The grafter wants to end 2019 in style in the Northern Sporting Club joint promotion with Kynoch Boxing at the Double Tree By Hilton which is showing some of the hottest prospects in Scottish boxing.

On the upcoming bout he said: “I feel really confident and fit ahead of the fight.

“I am still improving along the way.

“I am ready to go and get it over and done with just now.

“Ticket sales are going all right and we will still have regular boxing fans coming along for the fight.”

Like many fighters, the 20-year-old says that there isn’t really much of a story behind his nickname Sniper.

He added: “It was a boy at the club who came out with sniper.

“It goes with my last name which is a good thing.

“We were struggling to find names for myself, so there’s not much of story from that.” 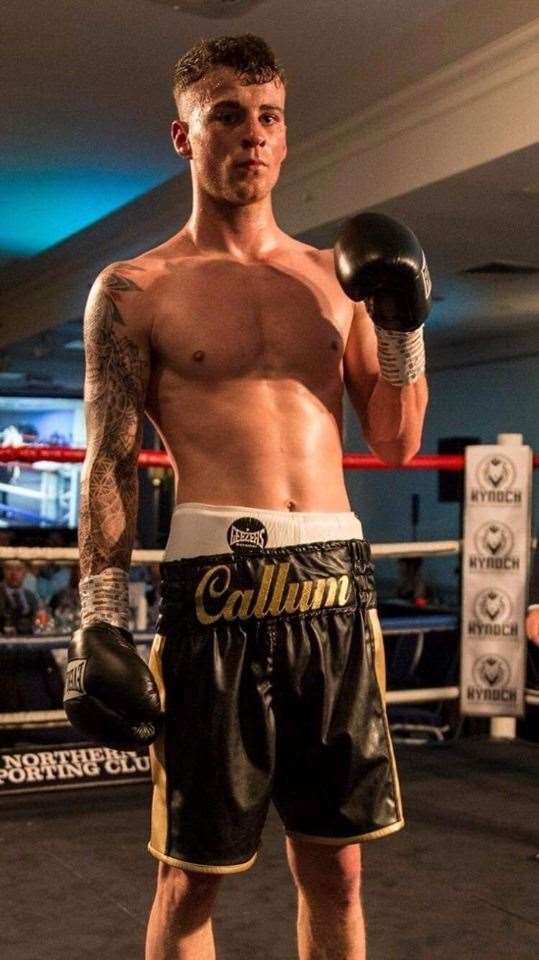 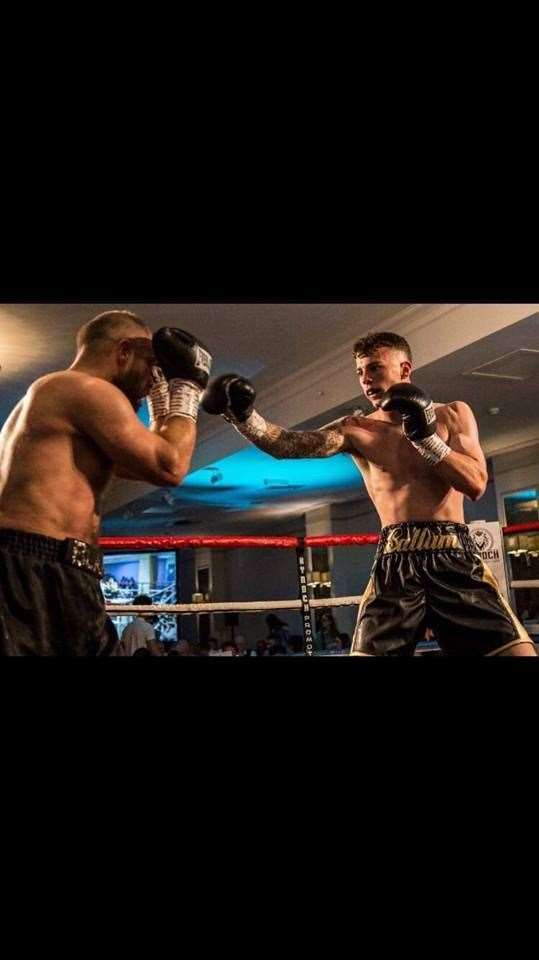 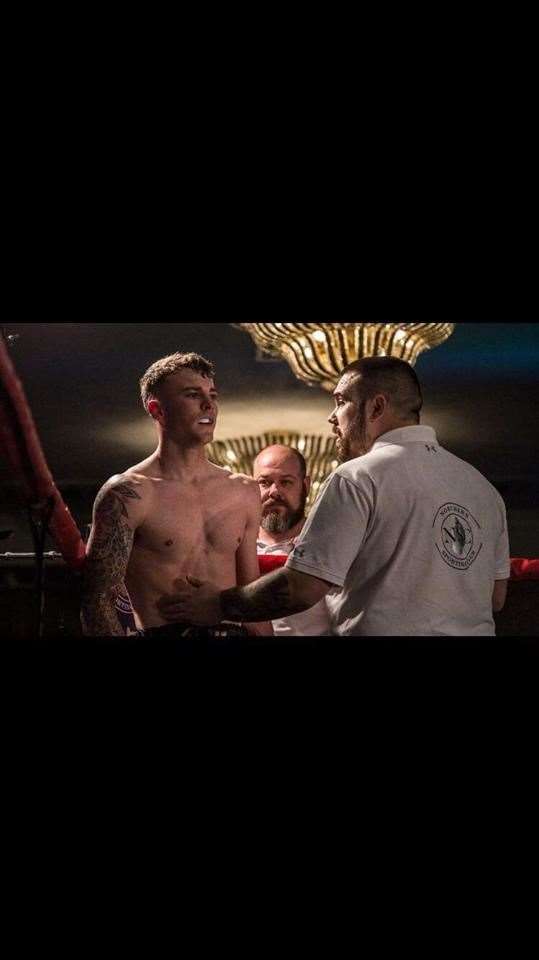 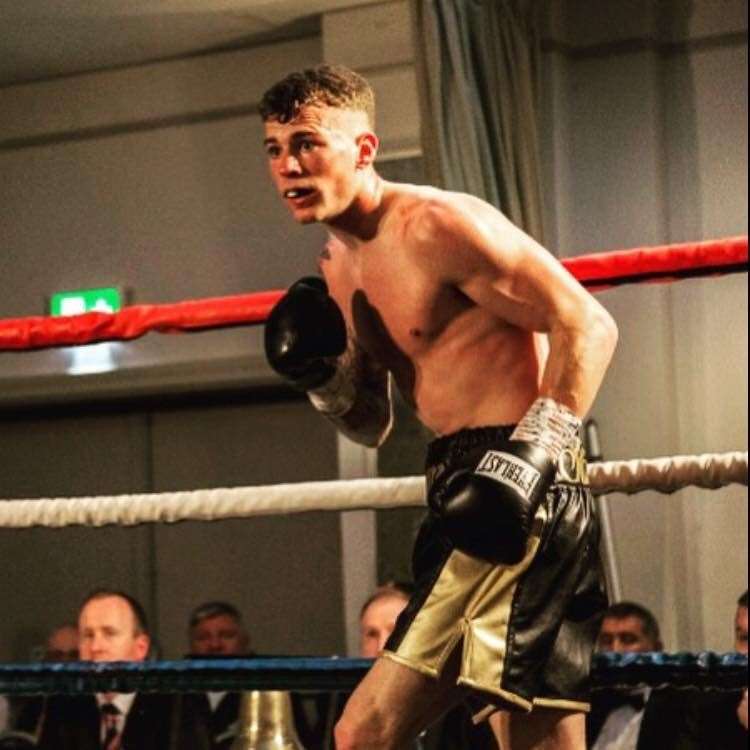 Meanwhile his older brother Billy Stuart is set to take part in his 10th pro bout.