PICTURES: Title chase all but over as brave Buckie Ladies fall to Caley

IN a game that was billed as the Highlands and Islands League decider, it was not to be for a brave Buckie Ladies team. 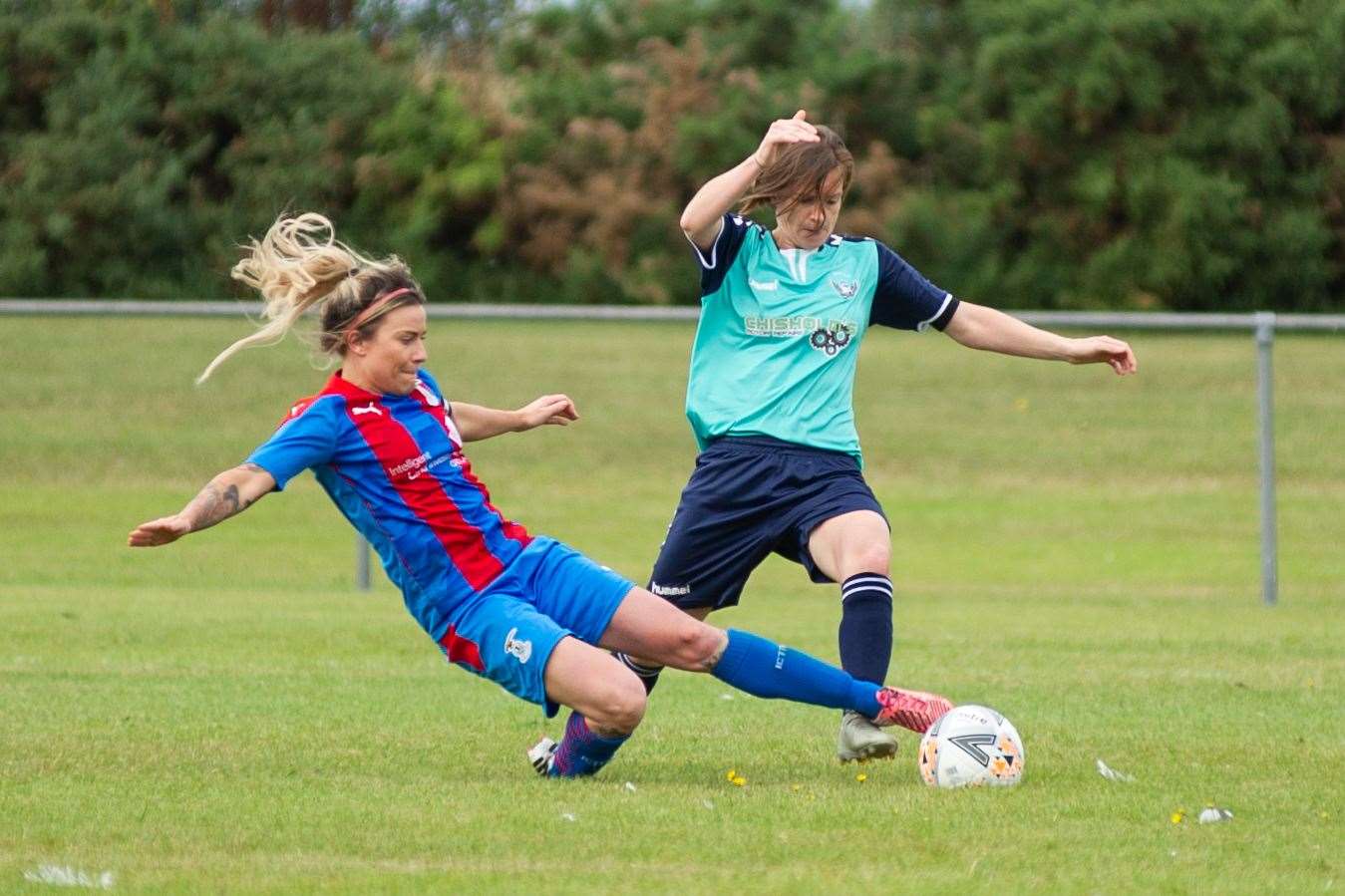 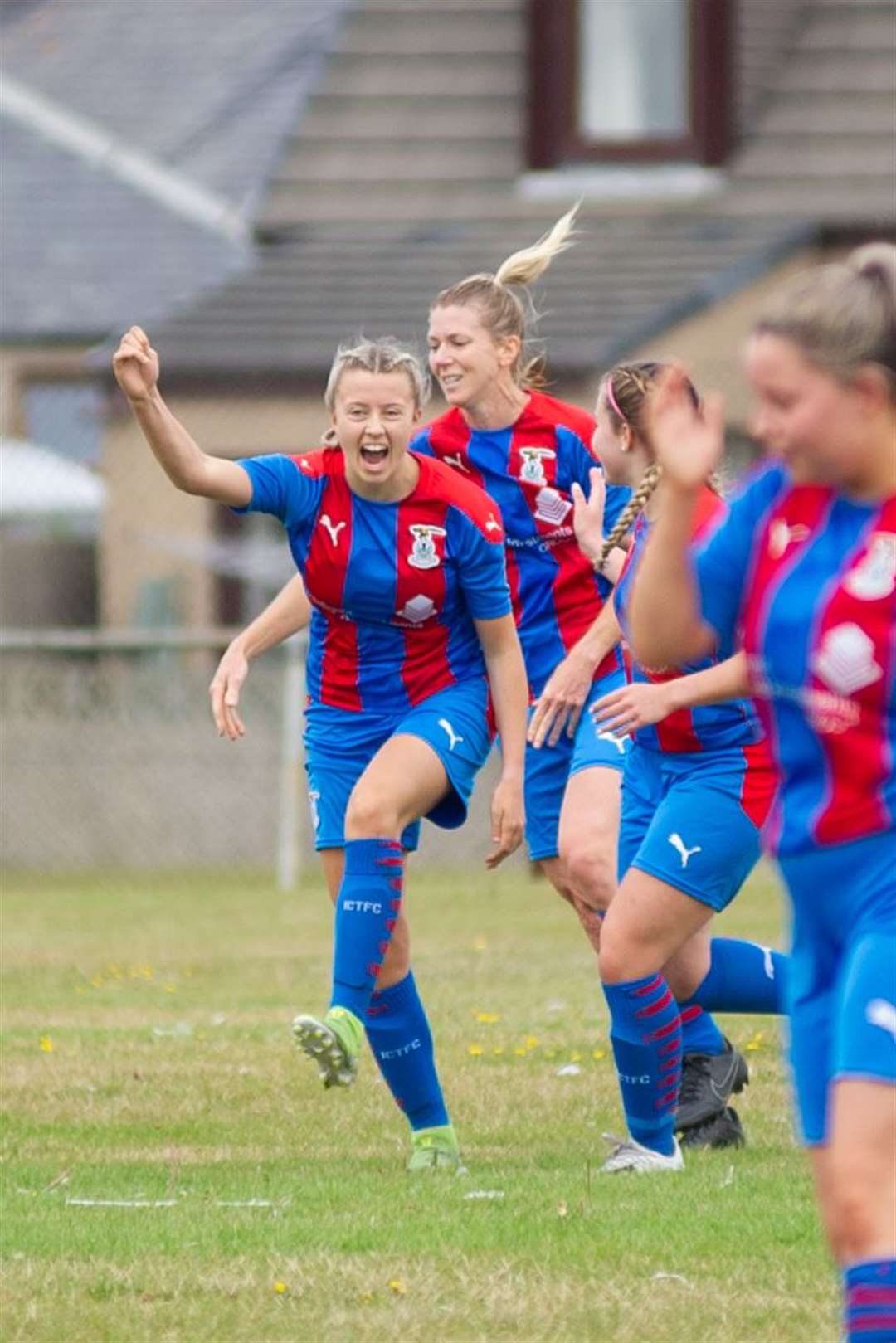 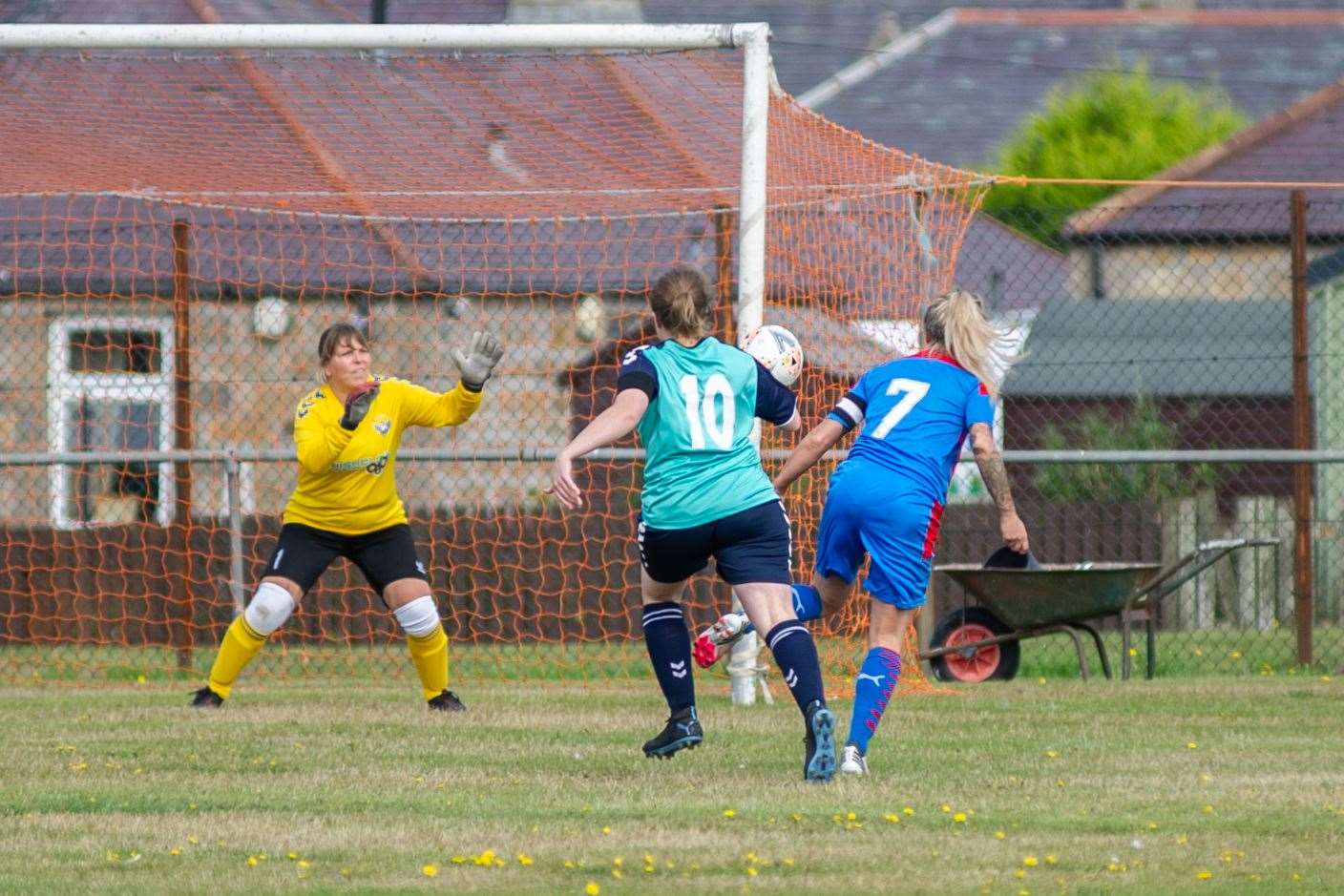 Free-scoring Caledonian Thistle were the visitors to Merson Park on Sunday with both sides undefeated. A win for Buckie would have taken them top with two games remaining in the shortened league season.

However, the title now looks almost certain to be heading for Inverness after Caley left with a 6-0 scoreline under their belt as well as a precious three points.

Buckie Ladies manager Mel Smith said the result did not reflect the performance her team had given.

She said: "The quines didn't deserve a 6-0 scoreline, it doesn't reflect how they played.

"They were very unlucky on quite a few occasions and I'm proud of how they played. It's not that long ago we would've been relieved to get away with a 6-0 result against a team like Caley but it shows you how far we've come and how well we've been doing that we're finding this result tough to bear.

Smith selected forward Gemma Geddes as her Player of the Match, with a special mention for new keeper Dana Hahmann

The race for second place is still on and Sunday, September 26 will see Buckie make the trip to Nairn, kick off 2pm. Visit Buckie Ladies' Facebook page for updates on the match and other club information.