THE North of Scotland tennis championships began on Sunday with a total of 35 competitions across all age groups - and some success for local players. 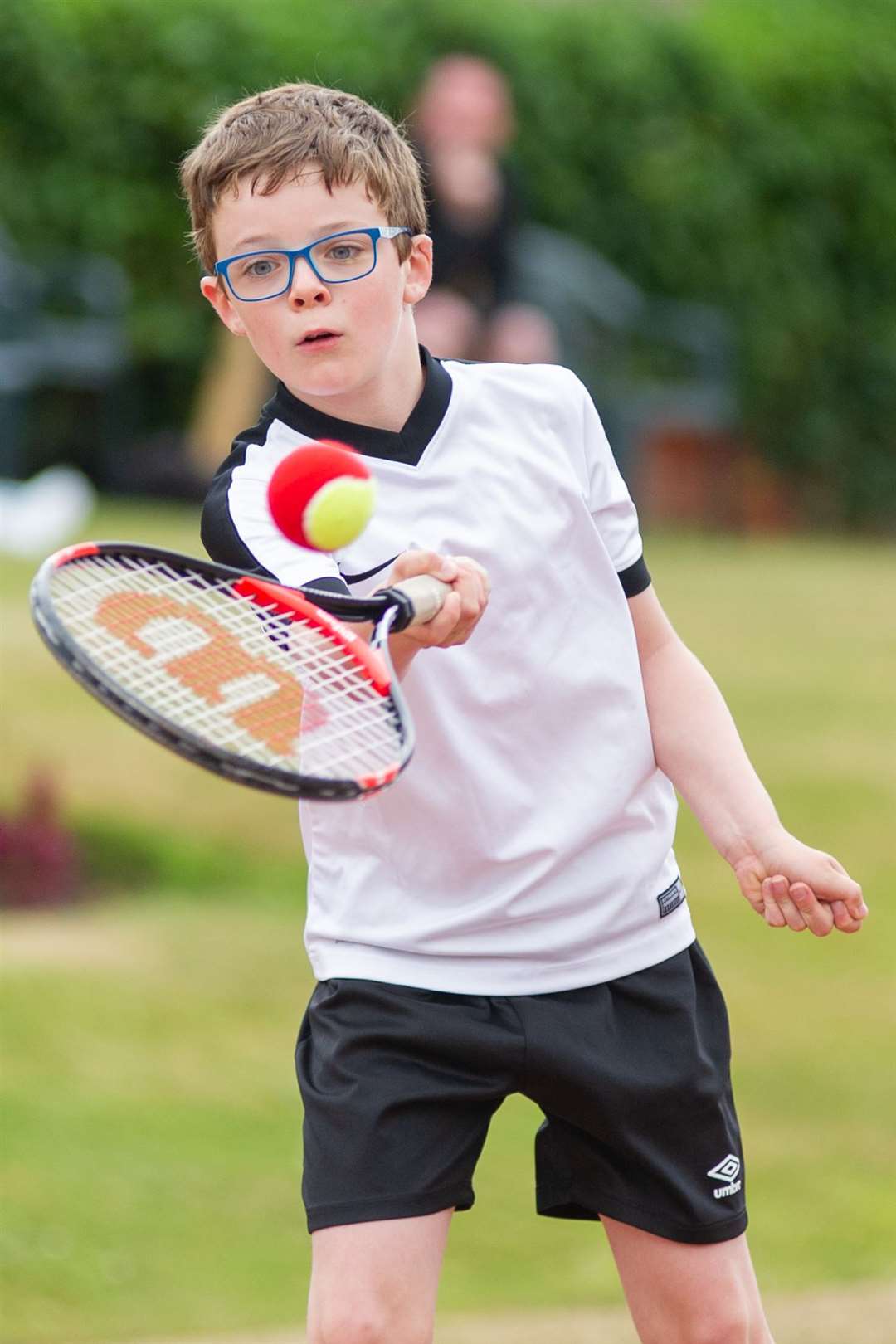 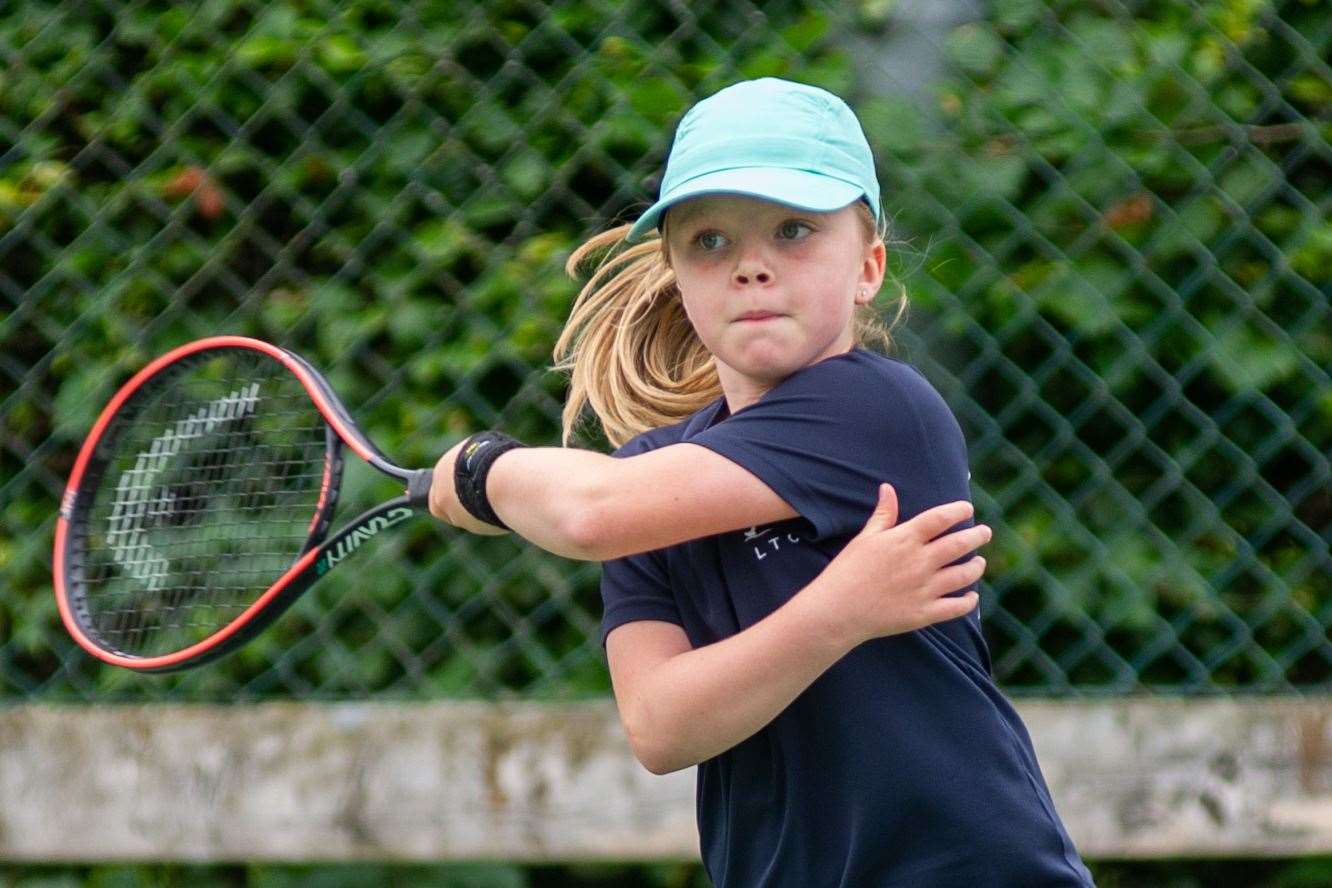 Elgin youngster Mille Ralph was kept busy with matches at 11-and-under girls, losing in the semi-finals, while she reached the final of the older 14U age group and only missed out on the title in a final set tie-break.

The youngest age group (eight and under) was keenly contested, with home hopeful Calleigh McConnell winning three matches to reach the semi-finals before exiting the competition.

Forres player Gavin Ross battled through to the final of the handicap men’s singles event.

Doing well for Elgin was Drew Murdoch in the boys 10 and under tourney, as he battled through the round-robin stages and won four of his five matches.

There will be an all-Elgin final in the mixed doubles handicap section, and a real family affair as Blair and Lisa Nairn will take on club colleagues Kieran and Isla Dickinson for the silverware.

Most of the matches were played on the four blaes courts at Duff Avenue with some play switching to Cooper Park, where the club runs three courts used as back-up.

Matches are played every day this week with the tournament ending on Saturday, when all the trophies will be handed out to the north tennis champions.