Keith gave as good as they got on Saturday in their home tussle with second-placed Inverurie Locos, who came from behind for a 3-1 win.

In a match that was played in very strong, swirling wind conditions, the Maroons haven’t beaten Locos for four years, but they gave it a good go, perhaps living to regret scorned chances during a 10-minute spell at the start of the second half.

The fierce, blustery wind kept both sides on their toes, with the homesters playing the first half with the gale at their backs. The only goal of the first period saw Michael Selfridge react quickest following an inswinging corner four minutes from the break to slam home from six yards. 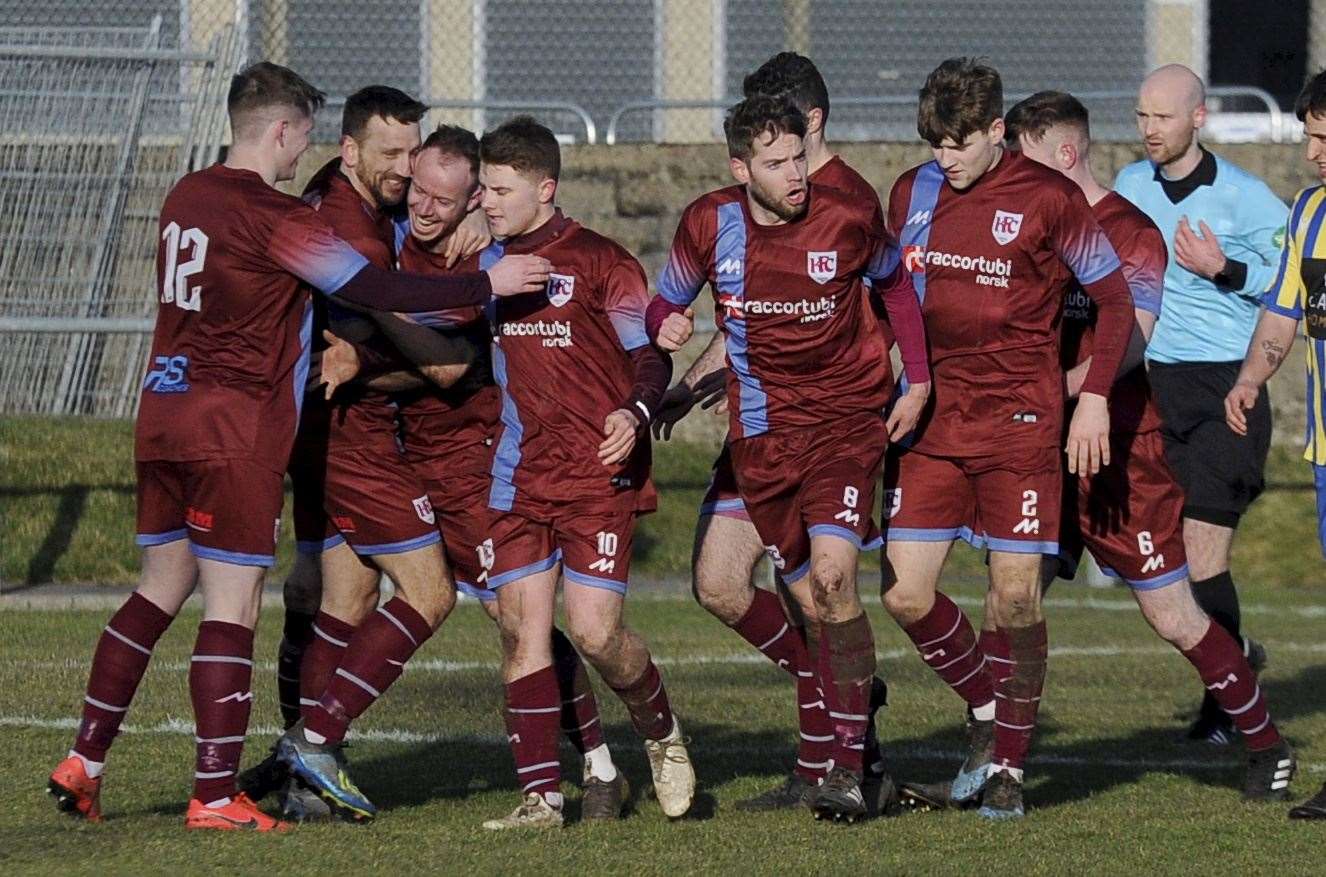 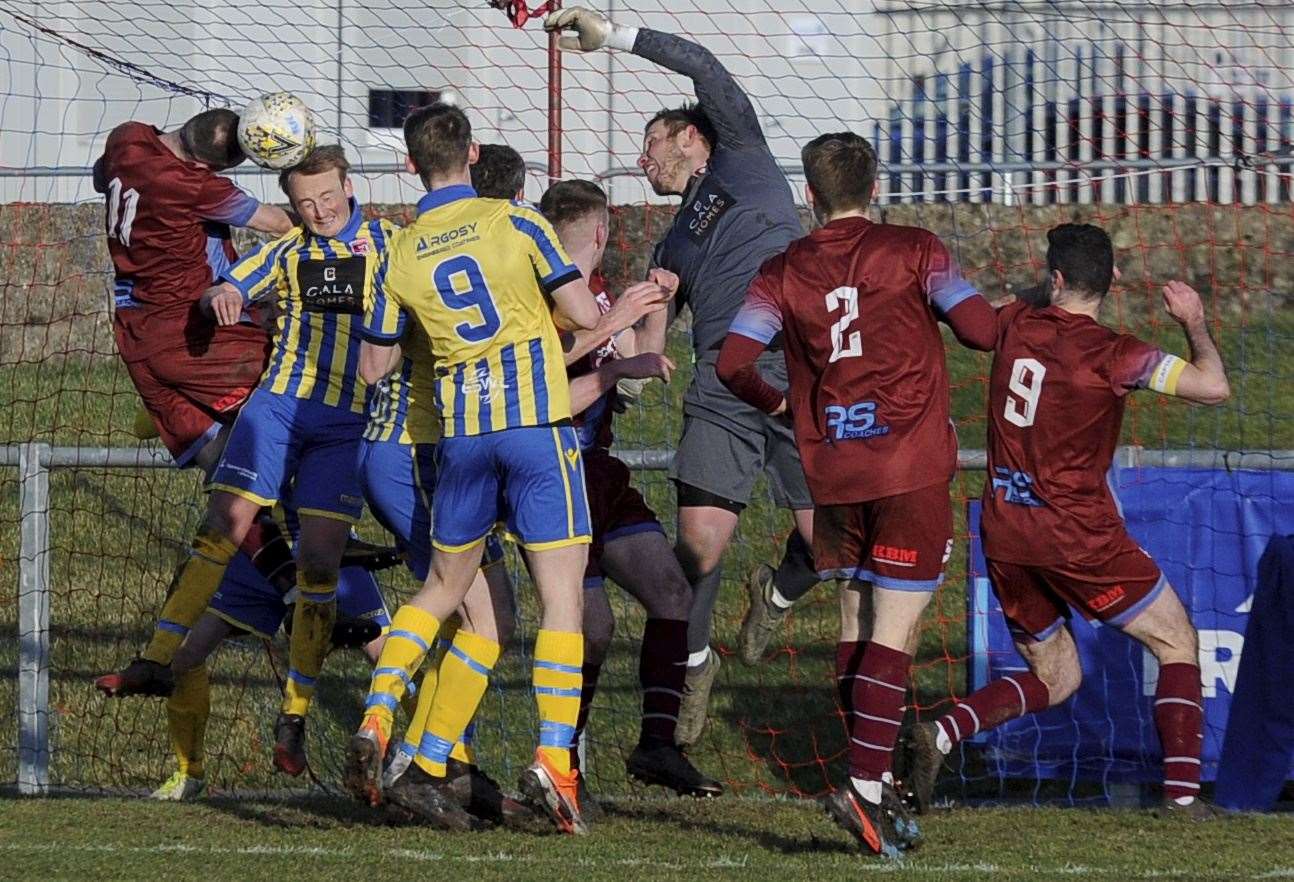 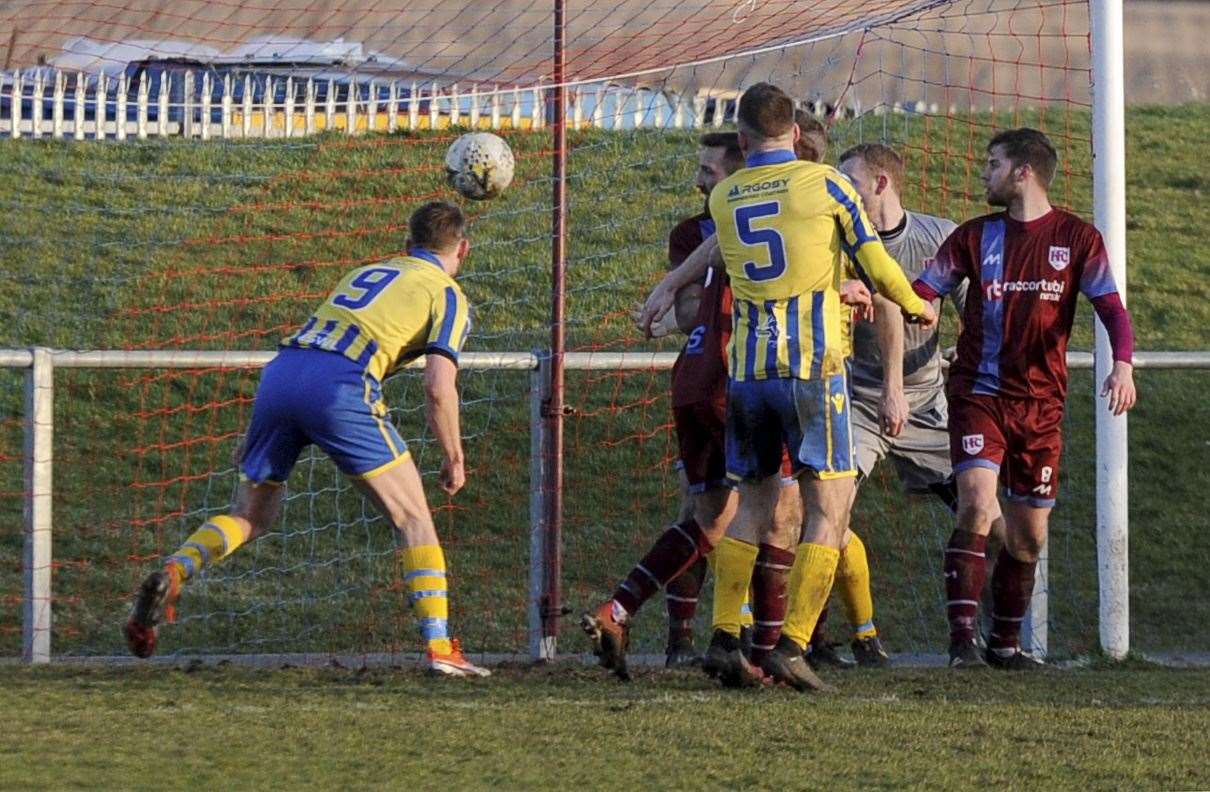 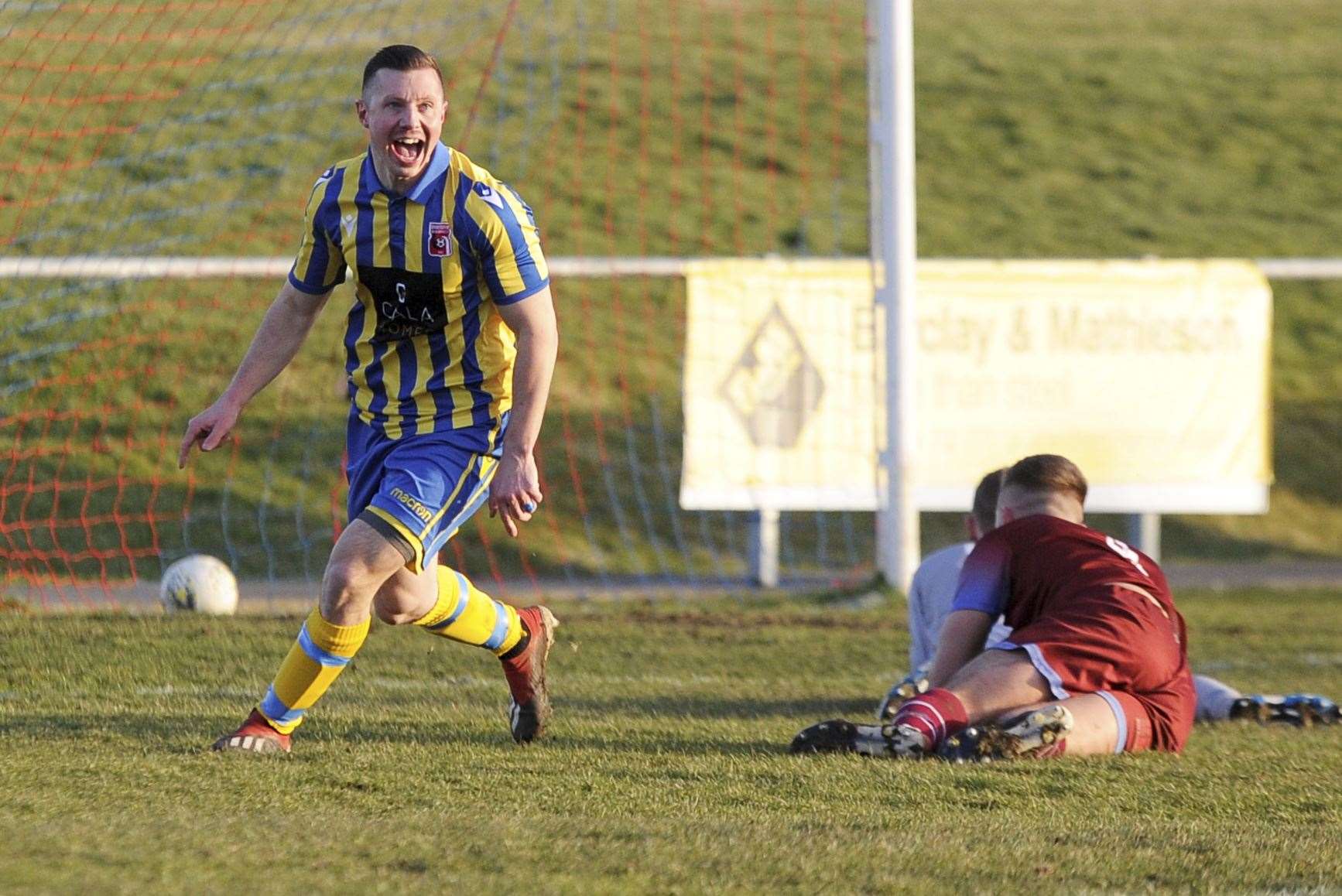 With the fierce wind in their faces after the turnaround, instead of being under the cosh, Dean Donaldson’s men adapted well, and carved out chances for Cammy Keith, Scott Gray and Selfridge, but the lead wasn’t extended.

Ten minutes in and David Dey kept the lead intact when he brilliantly parried Andy Hunter’s curling wind-assisted, edge-of-the-box free kick. However, it was all square with 63 minutes on the clock, Ryan Stott pouncing to clip the ball past Dey from 12 yards.

Fifteen minutes later Dey earned his corn, superbly blocking Stott at his right-hand post. He was helpless though a couple of minutes on when a vicious inswinging corner saw Hunter somehow scramble the ball over the line.

The Locos sealed what was a hard-fought win in the dying
seconds when the North’s top scorer Chris Angus headed
home from eight yards. A harsh lesson perhaps for the home
combine, the need to convert chances when in the ascendancy.