SCHOOL may now be closed for the next few months, but Findochty Primary runners signed off in style with no fewer than four victories over two cross country competitions. 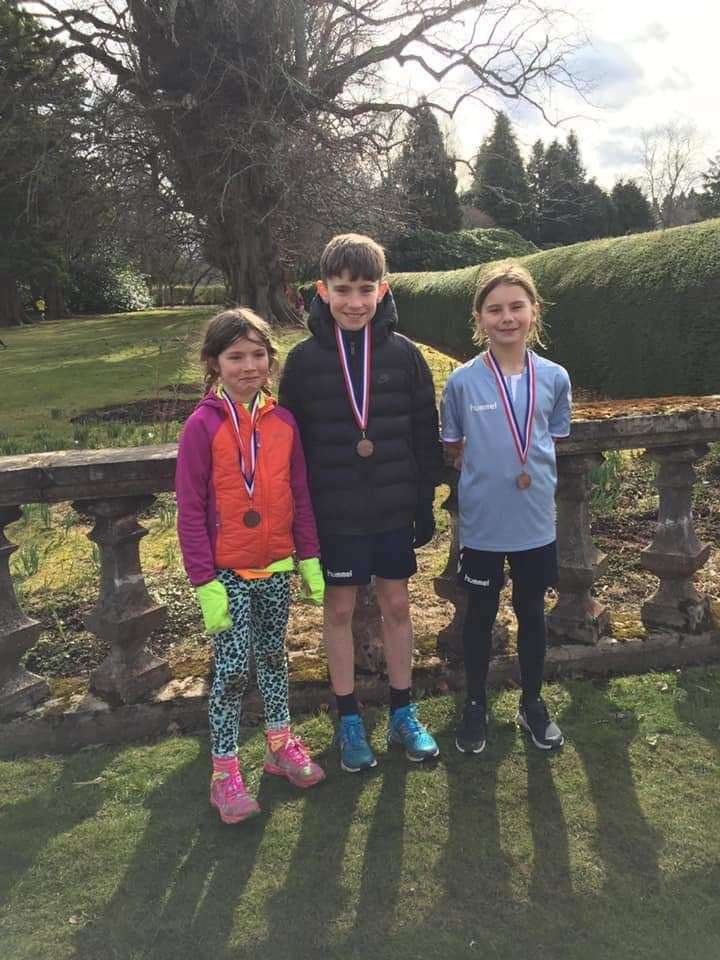 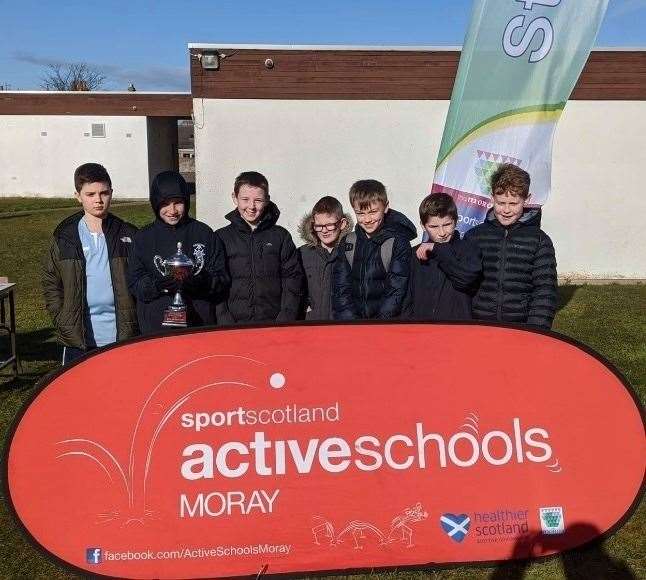 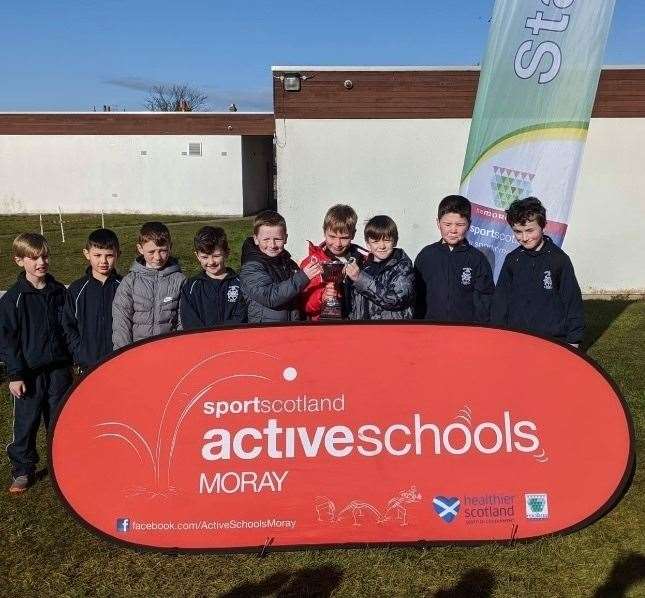 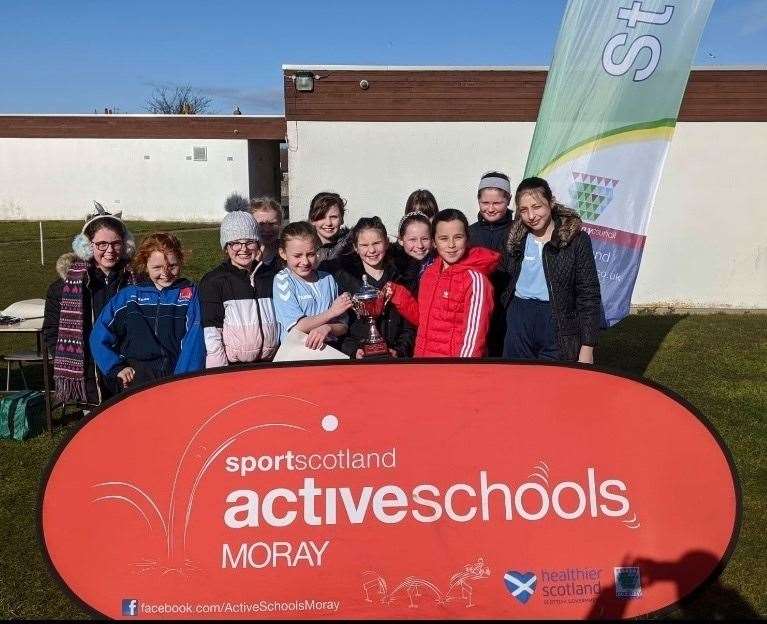 All eight primary schools in the Buckie area were represented with over 250 runners taking part.

In the P4/5 section it was first place for Findochty. The girls team did not take their category trophy but the winners were from just up the road in the shape of Portessie

Both P6/7 teams combined to sweep the honours in the category.

The last days of school school were to be golden for the school with glory coming in the P4/5 boys small school category at the Moray Cross Country event at Gordon Castle, also run by Active Schools.

Findochty headteacher Dawn Thomson said: "We're just delighted that the teams did so well over the two competitions.

"In the Buckie ASG race, we were quite hopeful of doing well going into the competition as we've got good runners but we were up against some really strong competition.

"After we won the P3/4 section we thought we could be in for a good day.

"The teams in the Moray competition did really well and congratulations go to the boys.

"We've a really good crop of runners here at the school at the moment and cross country running is part of the curriculum.

"The running club at school was something that came from the children themselves. Some older pupils asked if they could have a running club and, with some facilitation from teachers, they went ahead and formed one. It's been a great experience for them and them repsosibility helps the staff as we're a small school."

Praising those involved in both events, Active Schools added: "A massive well done to every single runner who took part and represented their schools extremely well throughout the whole morning.

"Thank you to all the teachers, staff and volunteers who accompanied each school to the event, and also to all the pupils from the high school who helped marshal, collect times and record results."