Cullen FC get running shoes on for cancer charity

THE coronavirus lockdown has all but certainly ended any hope of Cullen FC experiencing competitive action this season, but that has not deterred them from raising thousands of pounds for charity. 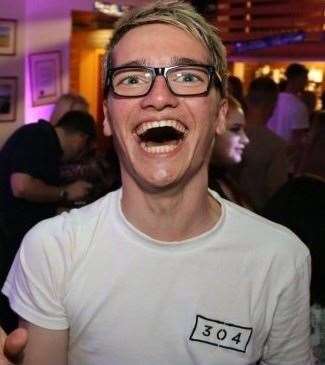 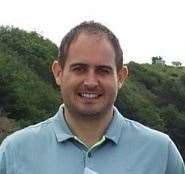 Over a period of 24 hours the bulk of the welfare league side’s squad got on their running shoes to raise £3344 for north cancer support charity Clan Moray.

Taking place from 6pm on Friday, July 10 until 6pm the following day, 24 members of the squad ran for an hour each, the total distance covered amounting to 164.5 miles/264.7km – an astonishing feat which equates to running from Cullen all the way down to Edinburgh.

One of those delighted was Cullen FC secretary Iain Mair.

He said: “Everyone’s really proud of this, the guys did really well.

“On average they managed 11km in their hour slots and, if you add it all together it equates to the distance between Cullen and Edinburgh, which is amazing.

“A number of other clubs in the area have done similar fund-raising challenges and, as we’ve had no football or training since the lockdown started in March, the guys were keen to something.

“We were inspired by those other local clubs and their fund-raisers and it was a popular idea during our online group chats. Two of our players – Neil Watt and Brodie Christie – organised it all and got the guys into time slots. In the end putting it together was pretty easy, all that remained was to do it.

“Raising money like this for a charity is a first for the club, it’s the first big event of this kind we’ve held. Hopefully we’ll do something like this again in the future, we’ve really enjoyed doing it and it’s all for a very good cause.”

Clan Cancer Support Moray, which has an outreach in Buckie, offers emotional, practical and social support to all those affected by cancer, including family and friends. The charity also offers a men’s group and ladies’ group, arelaxation course, transport to treatment appointments, children and family support services complementary therapy and counselling.

While Cullen FC have been busy on the fund-raising front, not much looks likely to be happening on the football field for a while yet.

“The welfare season was due to start on April 1 and run through to the end to September but obviously it never got off the ground due to the lockdown,” Mair continued.

“We don’t know exactly what’s going to happen but the indication from the SFA at the moment is that we’re unlikely to see any matches before October.

"There is talk of having having some sort of mini-competition if it gets restarted but personally I don;t think we'll see anything like a full season this year.

"I think it's been a big miss for most of the guys, the football is a big thing. Personally I've really been missing my football.

"However, we've kept together as a squad and kept in contact during the lockdown.

"The club itself is in a good place. We only pay when we're playing and we're not reliant on gate money for income. It's been a crazy time but we're riding it out fine so far and looking forward to coming back, whenever that will be."

Updates on the club can be found on their Facebook page.