Extensive upgrades to the drama department, gymnasium and pupil toilets as well as the external structure of Turriff Academy are now well underway.

At the same time work will also see the creation of a new fitness suite, several pupil breakout areas, much-needed repairs to windows and the demolition of an office building at the rear of the site.

A design statement setting out the project was undertaken back in 2019 to examine the condition of the building as a whole, with notable work required as a result.

Works were prioritised to areas of the building seen as being in the poorest condition and that would benefit most from renovation. 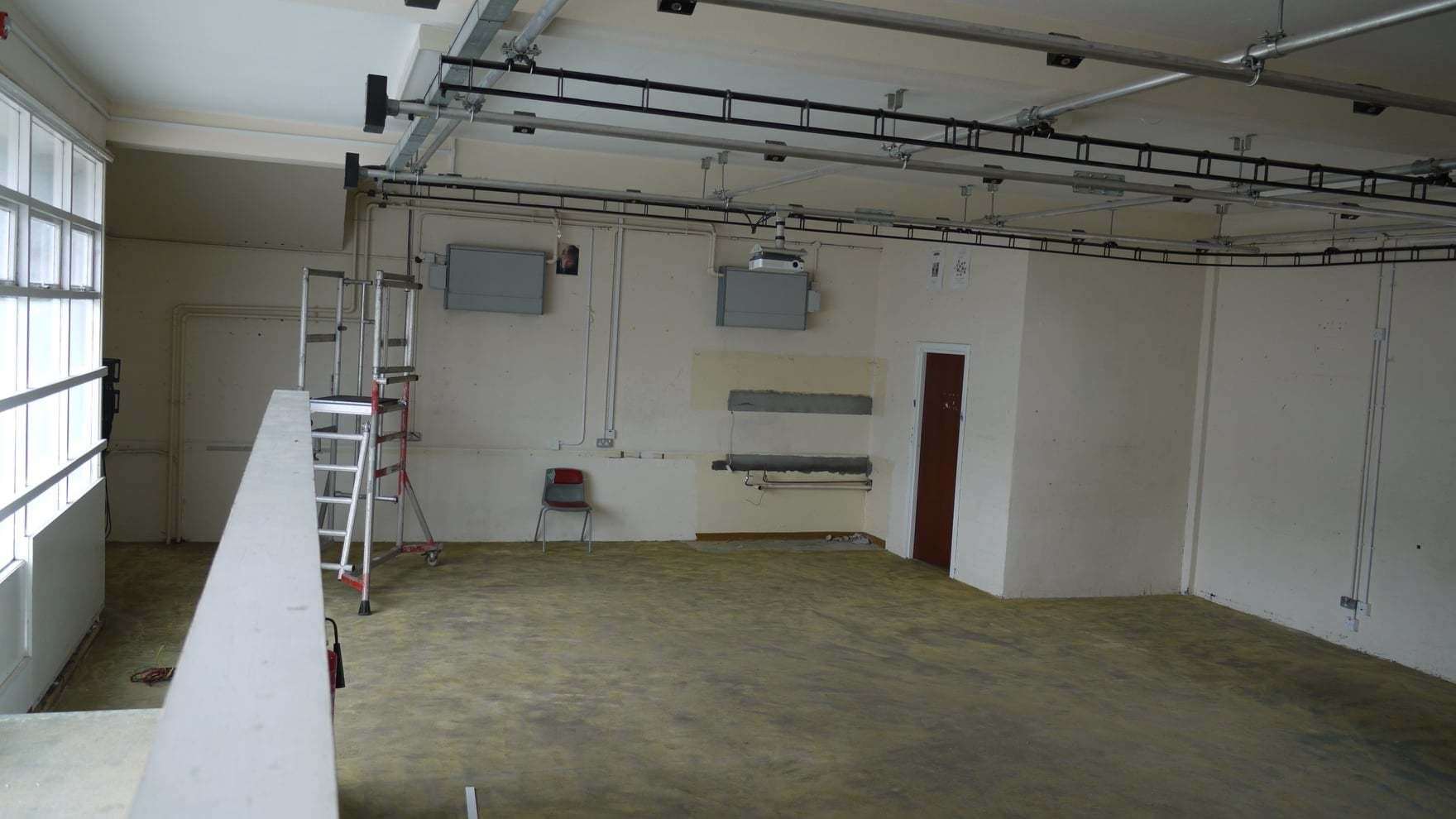 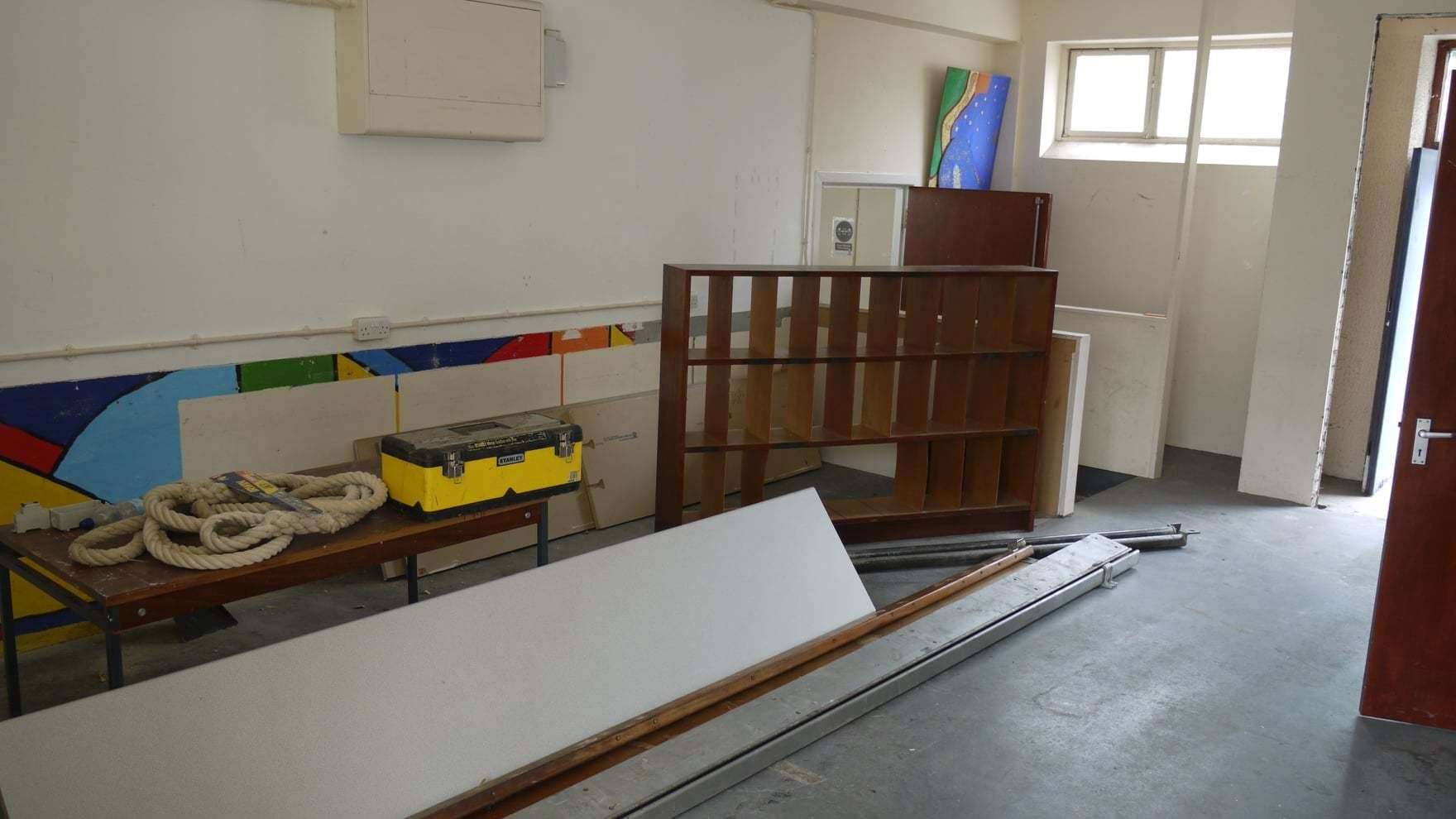 Formartine Area Committee subsequently approved budgets for this phase totalling £1,682,000, of which £1,012,000 is funded from repairs and maintenance and £670,000 from educational enhancements.

The main body of work focuses around the north wing on School Lane, the west wing at ground level only of Victoria Street and the gymnasium area fronting Victoria Terrace.

In a report to the planning service, defects that needed urgent attention were highlighted.

It explained: “The external envelope is original in its entirety and some elements are no longer performing or have reached the end of their design life.

“Some examples of defects include windows that are no longer wind and watertight and are thermally inefficient.

“Steel frames on occasion are warping and placing glazing under stress, single glazing is unsuitable for location and users (fragile/easily broken) and a significant number of windows no longer open or close at all or fully.”

On the outside of the building it said: “Sections of concrete are missing and there is insufficient cover for reinforcement resulting in reinforcement decaying.

“Cladding to the north section is insufficient or rotten fixings are causing the concrete panels to debond.”

Replacement of windows on the north wing will see them replaced in their entirety, on the west wing at ground level and on the gymnasiums located in the south by removing the old metal ones and installing new double glazing.

The north side will also see replacement of cladding, some sills and lintels, render, column enclosures and repointing of the base course to all the elevations.

Internal works will see the creation of a fitness room in the west wing, while pupil breakout areas will be constructed on the ground floor of the north wing next to the rear street level exit.

Demolition is also to be undertaken of the office which sits next to the assembly hall on the end of the north wing as it was found that subsidence of the structure was not economic to deal with.