Royal inspection for school of the past

HIS Royal Highness Prince Edward spent some time in the local area visiting various projects at the weekend.

He was given a guided tour around the displays and artefacts in the Centre, many of which relate to local farming and domestic life as well as shops, trades, the school and the Kirk.

The Royal visitor was then led into the old School Room which has been authentically restored as a Victorian classroom complete with old fashioned desks, slates and blackboard.

Since opening the Victoria classroom schools from all over Aberdeenshire have used the room to recreate a Victorian school day experience, and during his visit Prince Edward was surprised to be greeted as the School Inspector by Victorian teacher Miss Hamilton, who invited him t observe the pupils being taught an object lesson about the potato.

HRH Prince Edward played along and watched as one of the pupils was admonished by the teacher for speaking in Doric.

Tarves Primary School pupil Maisy Logan, who had volunteered to be a Victorian scholar for the special visit, said: “I said 'the tattie comes fae ma father’s ferm'.

“Miss Hamilton was very cross with me and I had to sit on the stool by the blackboard with the Dunce’s hat on.

“She said you can’t speak the Doric at school, you must speak only The Queen’s English”

After the scenario, Prince Edward then sat down at the desks with the children and chatted to them for quite a while before meeting other volunteers involved in the heritage project.

Chairman of Tarves Heritage Project Norman Glen said: “We are a small charity which relies on volunteers but we still manage to attract visitors of all ages and from all over the world.

"The Heritage Project began in 1993 and works to preserve and promote the history and heritage of Tarves Village and the surrounding area.

“In 2004 we were able to take up residence in part of the former Village school built in 1837.

“The repair and restoration of the building was made possible by the award of various grants and a substantial gift from the estate of Dorothy Corbett who was a committed volunteer and supporter of the Project.

“It was very exciting to welcome HRH Prince Edward to the Heritage Centre, he was very interested in the work that we are doing to promote and preserve the history and heritage of the area for future generations to enjoy.”

From Tarves, the Prince moved on to Haddo House where he officially opened this year's Haddo Arts Festival before enjoying the opening concert of Handel's Samson by Haddo House Choral and Operatic Society, of which he is the Patron, as well as other Haddo Arts events. 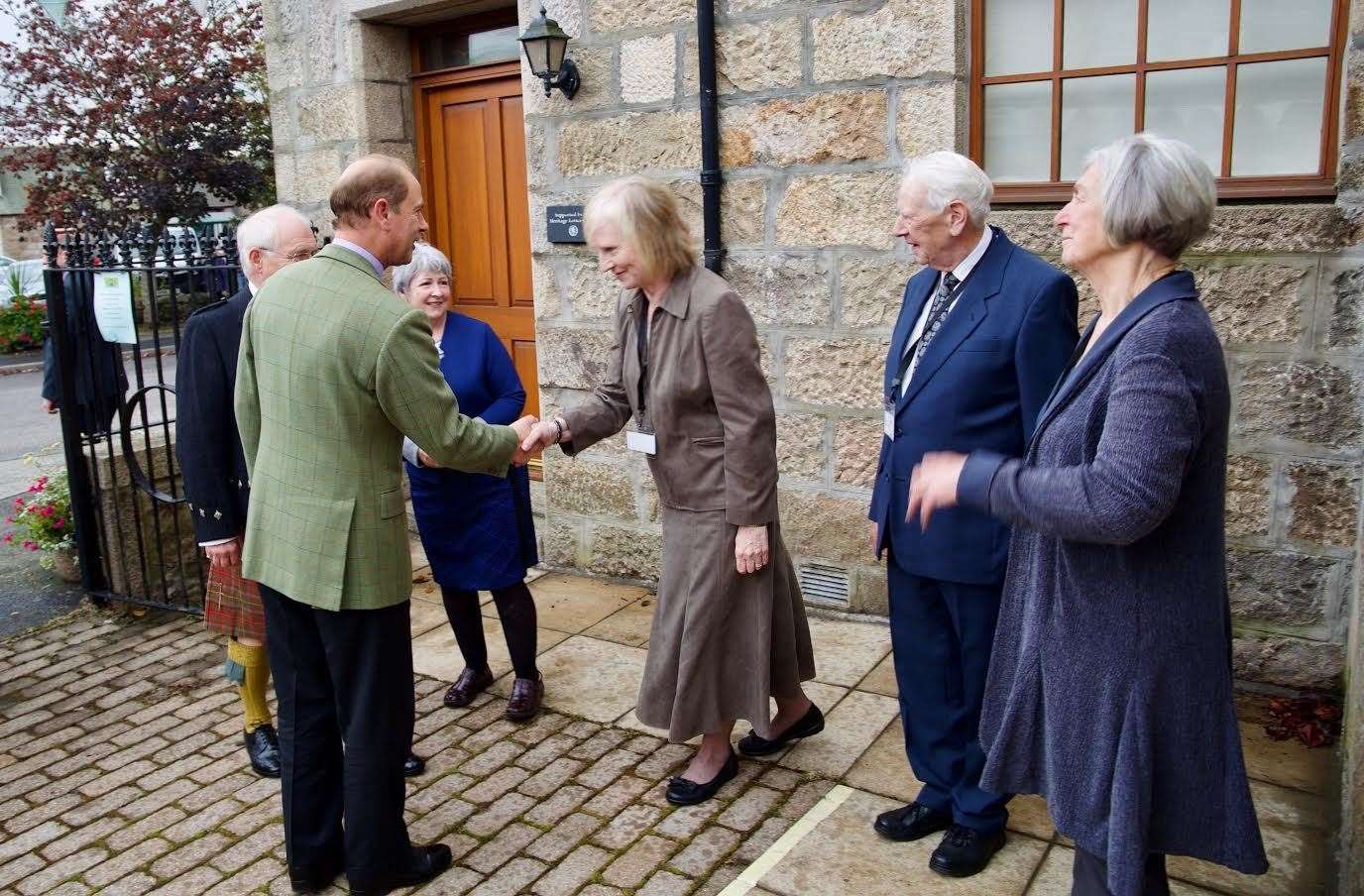 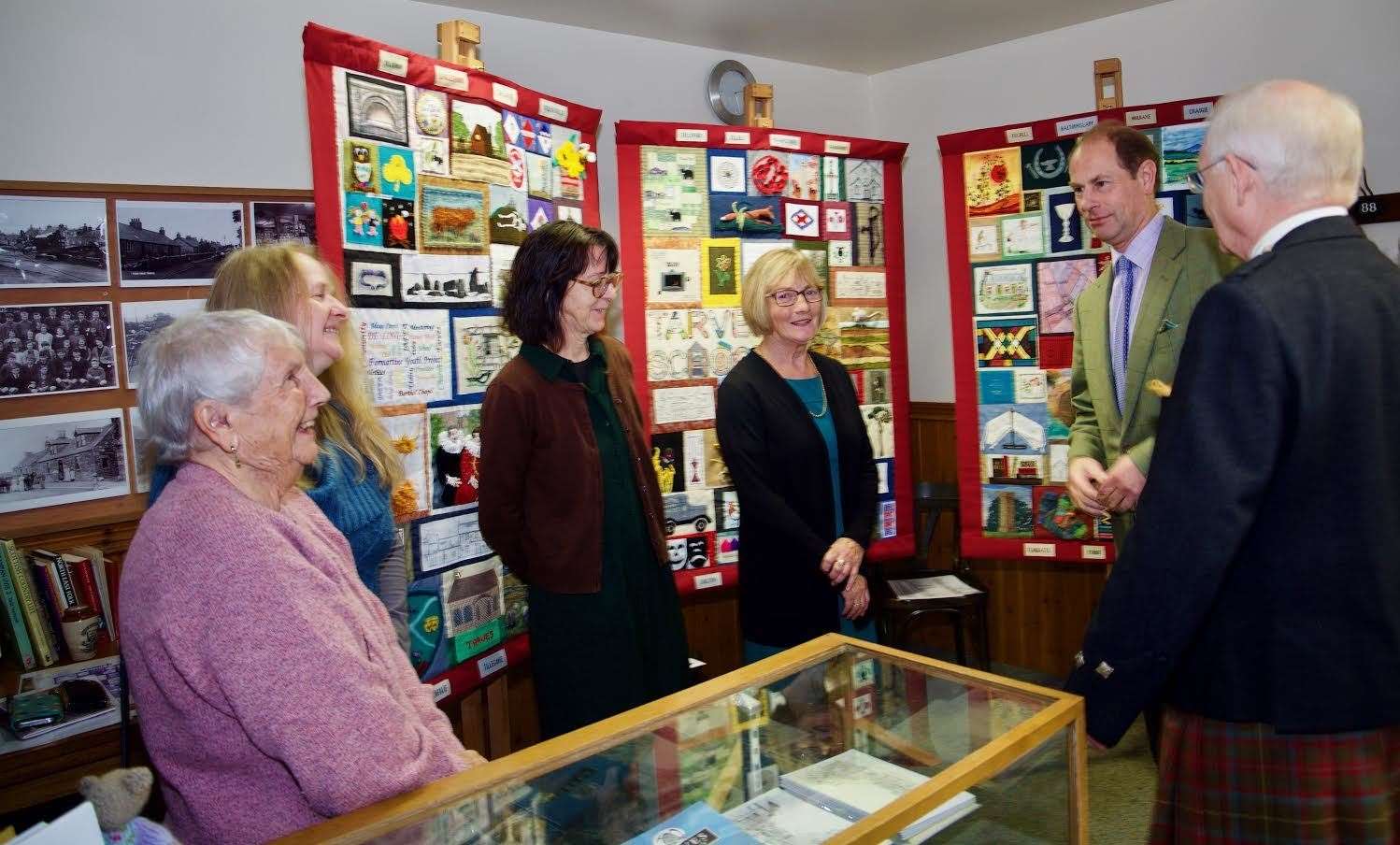 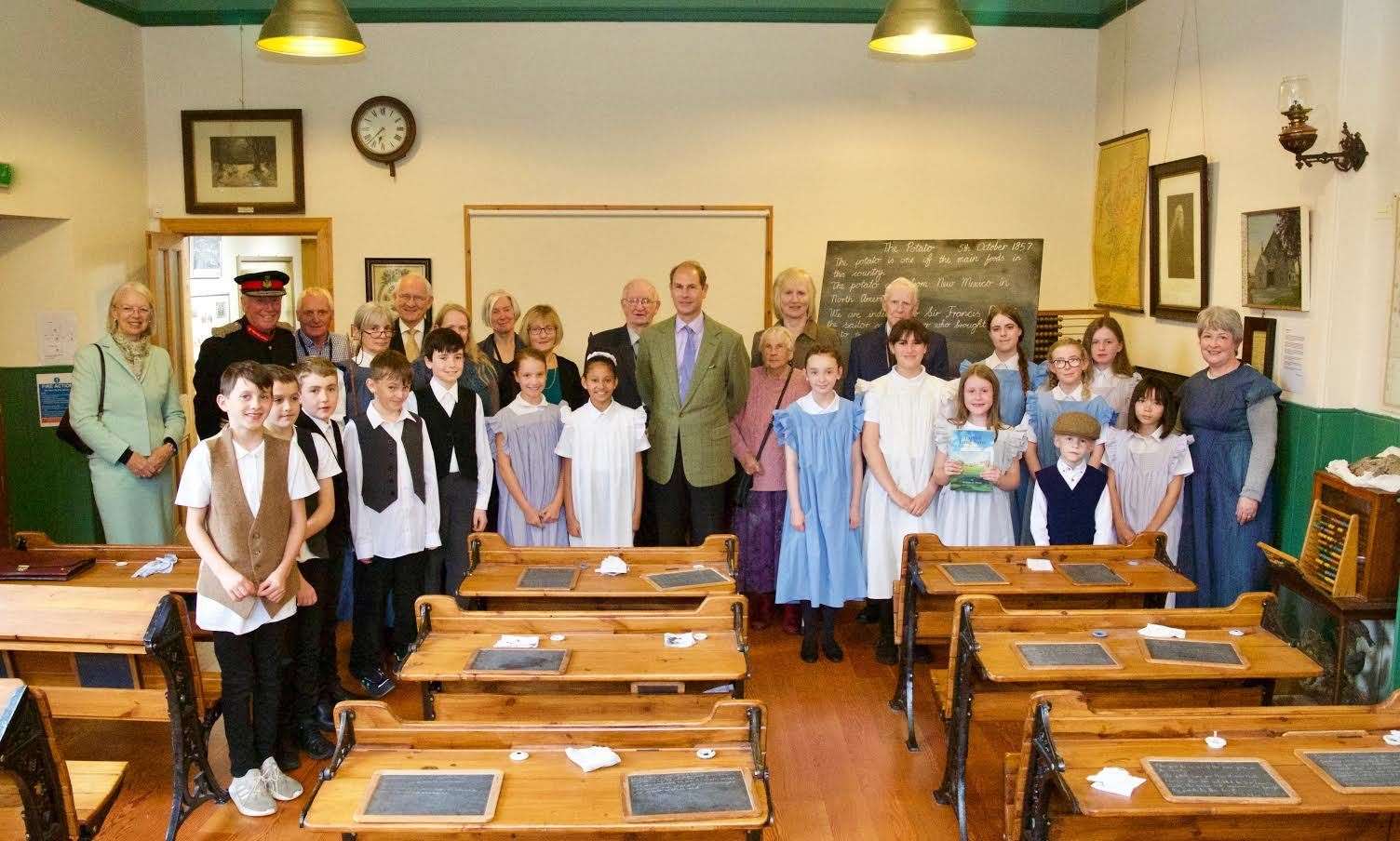 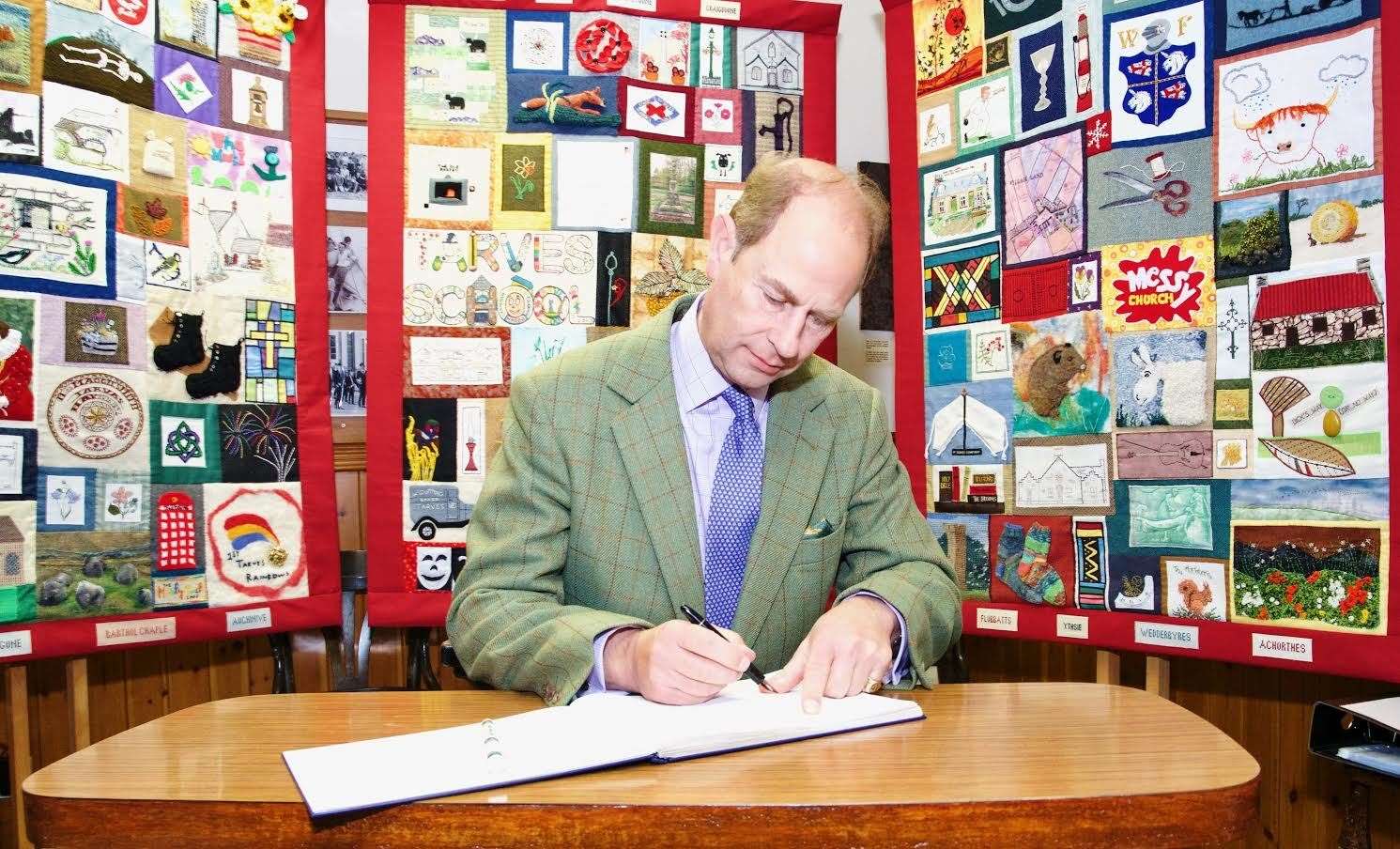