They started off the night by looking back at the past year for both groups, celebrating PSYV Aberdeen winning National Group Of The Year 2019 and PSYV North Aberdeenshire winning the 2019 National Sports Competition.

After this, 40 young people were presented with Saltire Award certificates for volunteering.

The local awards for the North Aberdeenshire PSYV were awarded as follows:

The local awards for the Aberdeen PSYV were awarded as follows: 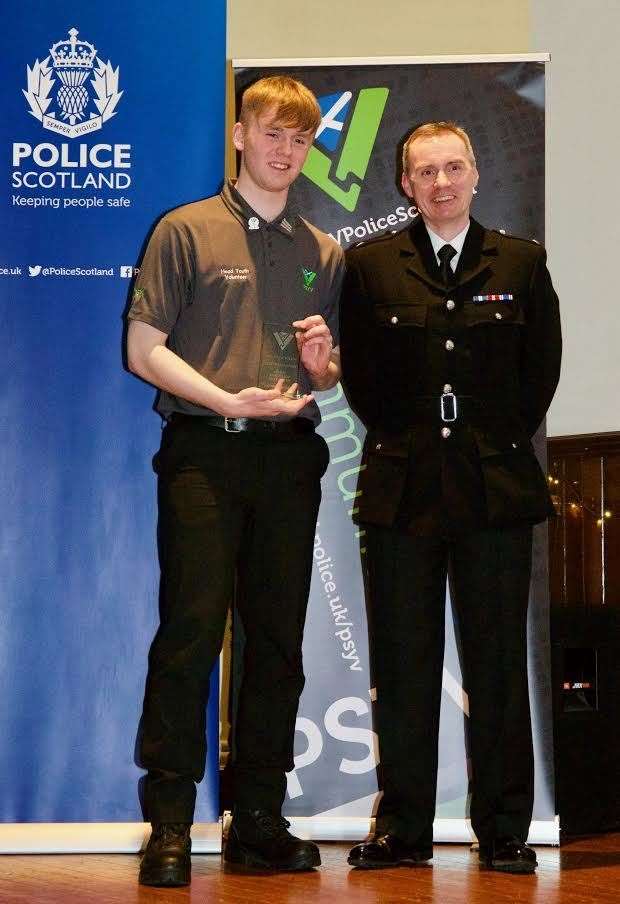 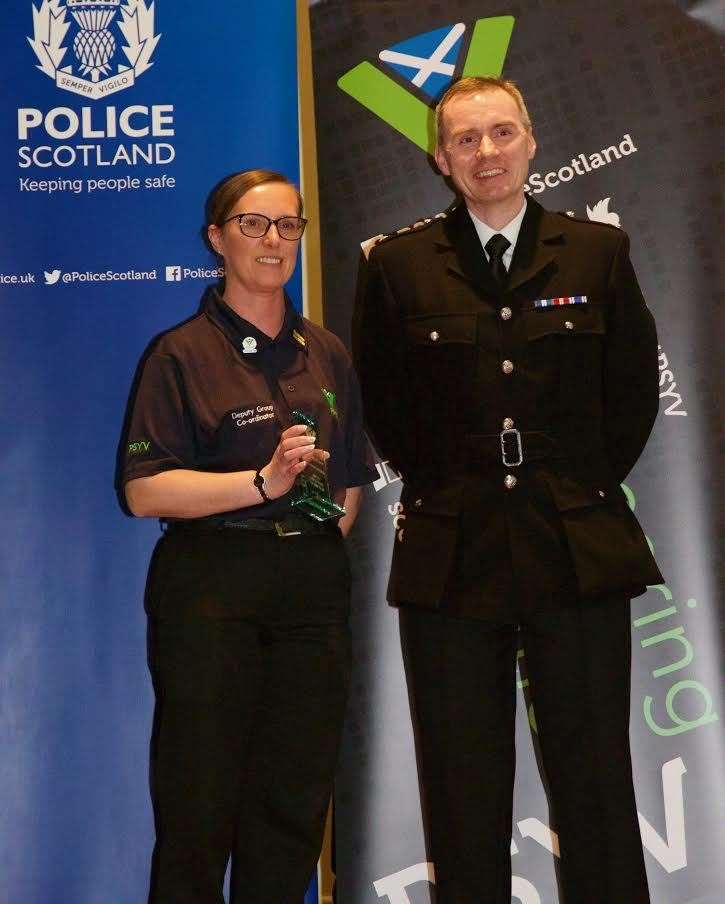 All of the local winners will attend the National Award Ceremony in May, and are in with the chance of clinching a Scottish title.

PC Nicola Gillies, the group coordinator for both groups, said: "Words cannot describe again my overwhelming sense of pride I have for the Youth Volunteers and their achievements this past year.

"To give up so much of their time to selflessly volunteer in the community's alongside the Police is to be admired." 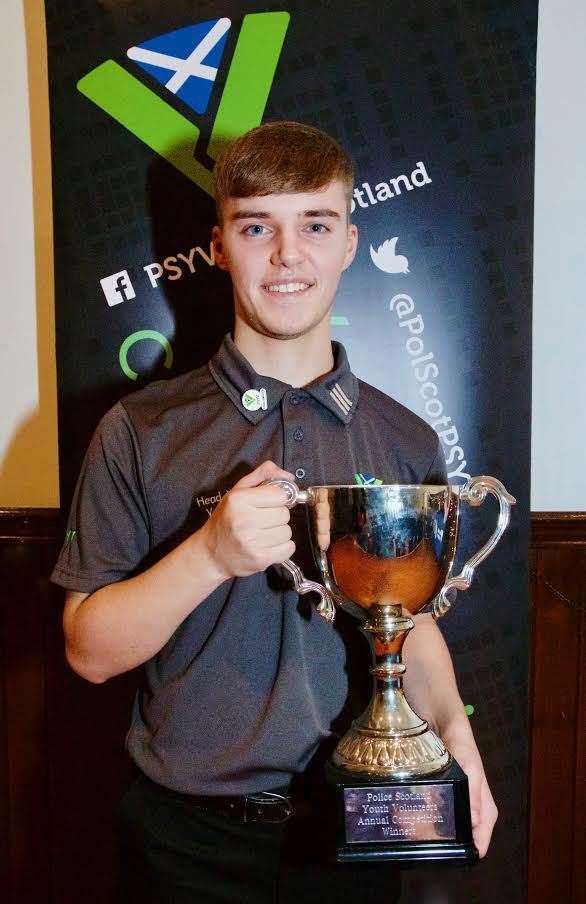 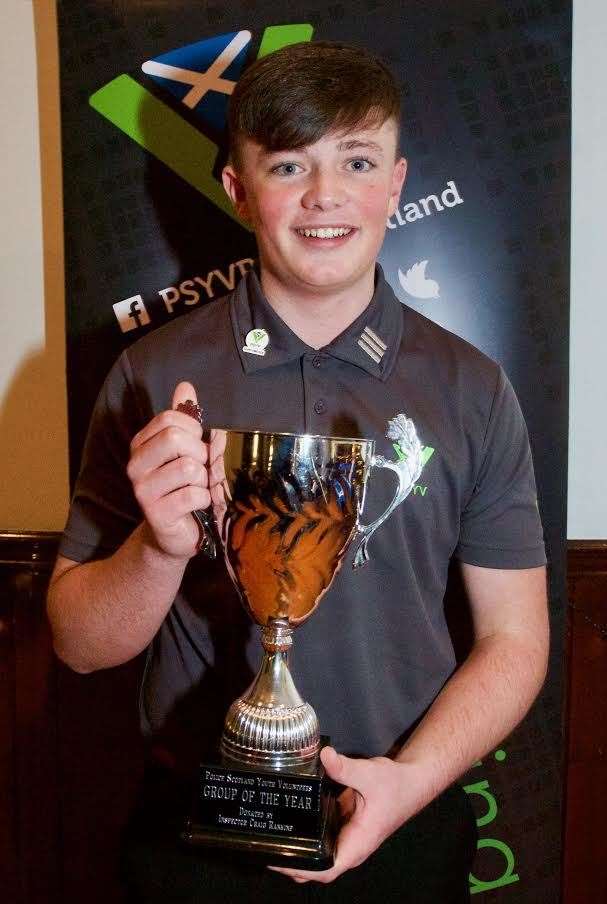 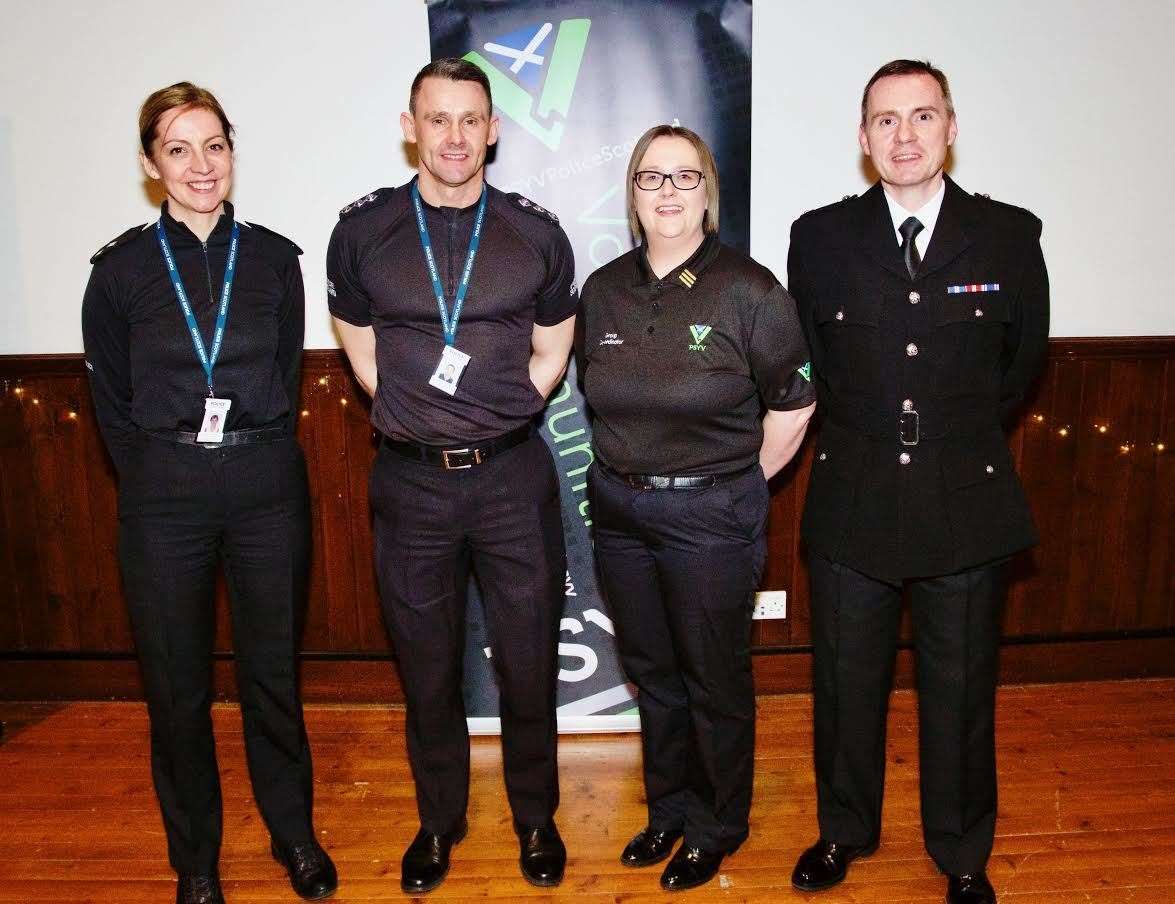