The young people of Mitchell School Of Drama have turned their hand to a new skill as the pandemic continues to interfere with their plans.

As their traditional shows continue to be unviable due to restrictions, the performance group - aged 10 to 25 years - decided to produce six short films.

Each of the films was written and brought to life by the youngsters, with the casts enjoying this new and exciting venture.

To produce their films the cast have worked with three local film crews and they are looking forward to watching their creations on the silverscreen at The Barn at Barra Castle this month.

Speaking on the experience Rhona Mitchell said: "It has been a creative and new way of working, producing work the group wouldn’t normally have the opportunity to do.

"Most of the development and writing was done during Zoom sessions with filming beginning in April.

"The films cover many aspects of young people’s lives, and two members of the group have turned their hand to directing!" 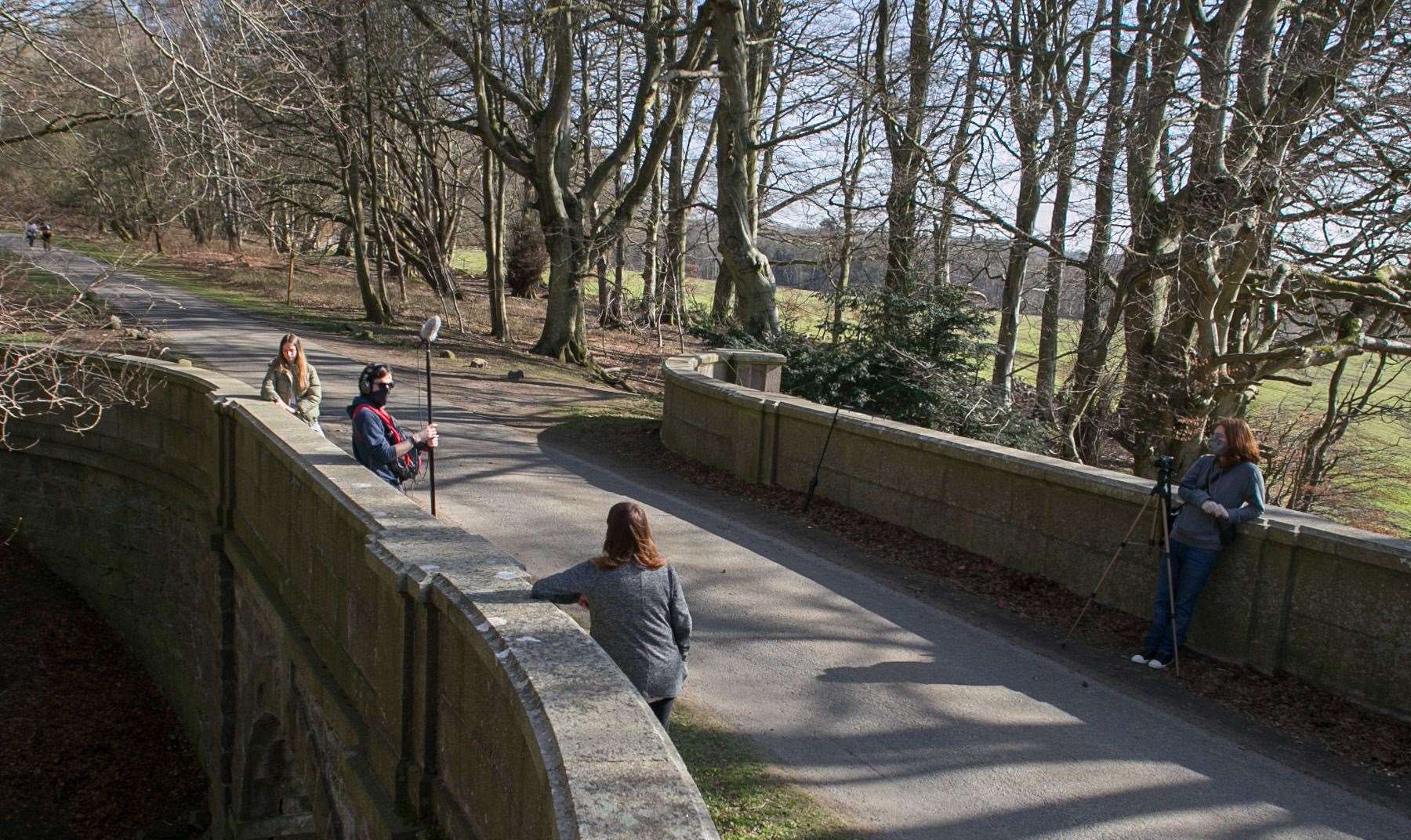 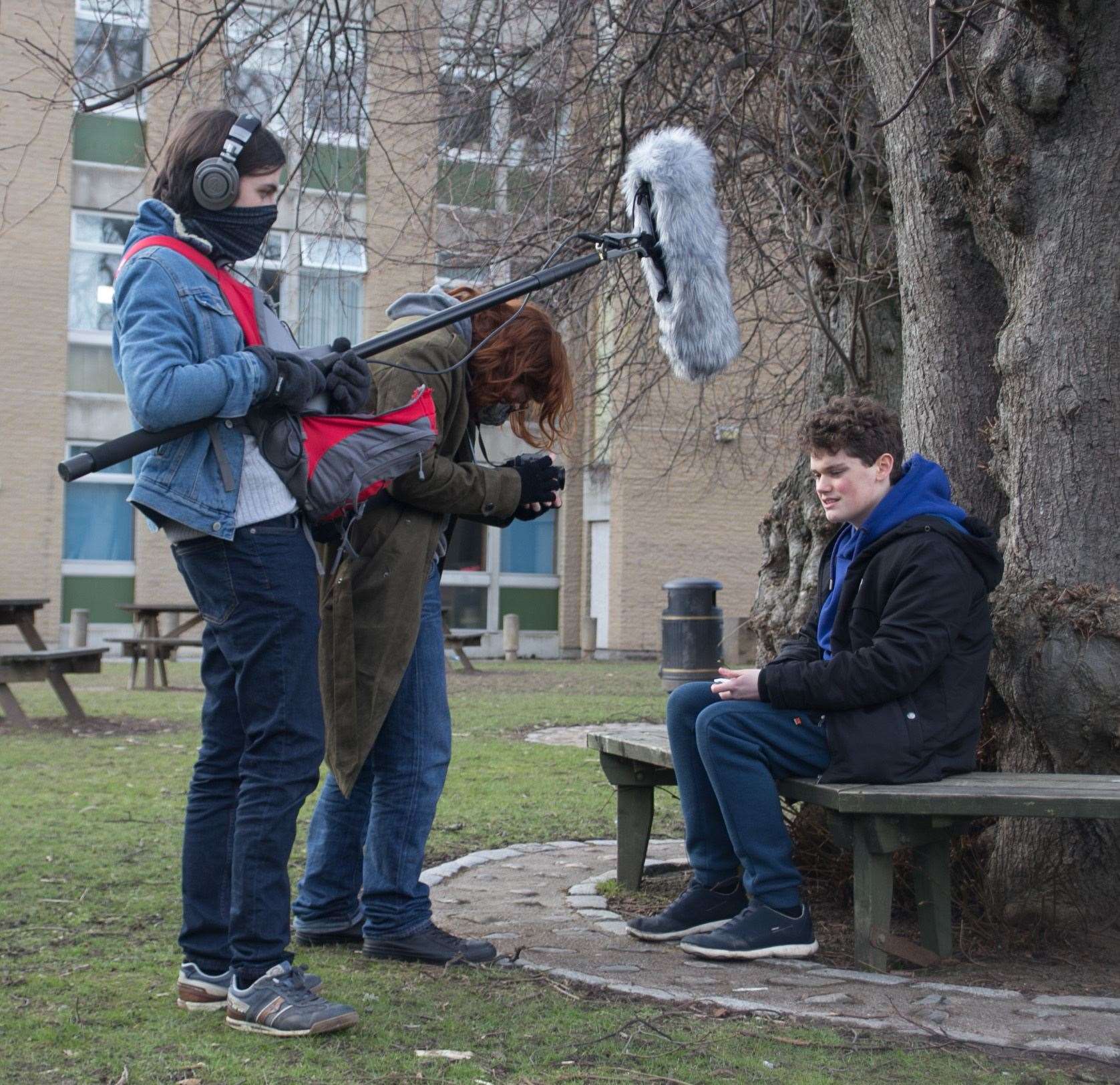 The cast and crew of the six films were:

With grateful thanks to The Barn @ Barra Castle