In pictures: Scarecrows take over Ellon

All around Ellon, scarecrows have been making an appearance for the fundraising Scarecrow Festival which is set to run to Sunday, September 20.

The event has been organised by Ellon Primary School Parent Council and has seen over 55 entries.

Maps of the locations can be obtained from Symposium in Neil Ross Square in the town and proved so popular on the first day that they had to be restocked.

Voting forms are also available to vote for the best creation. 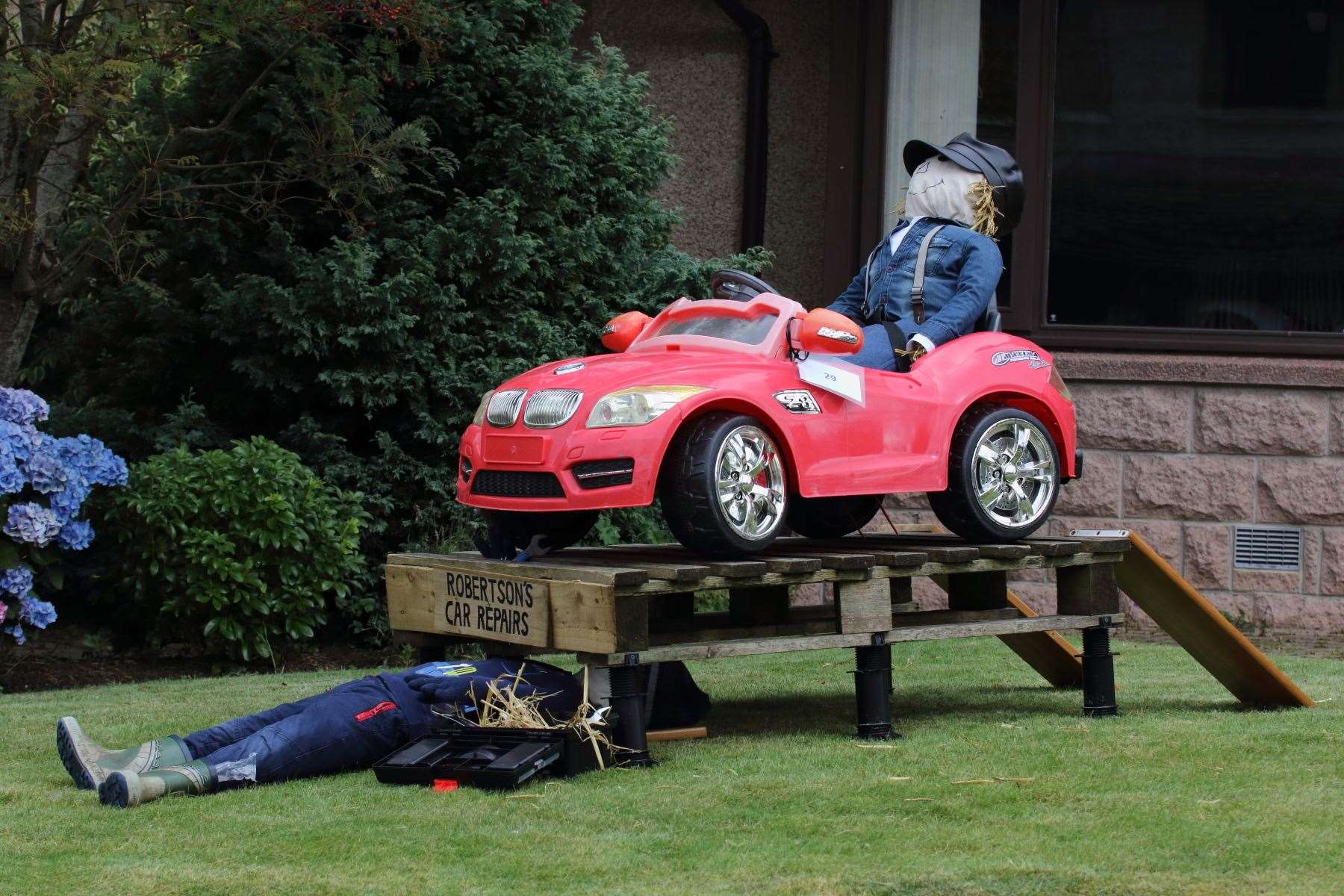 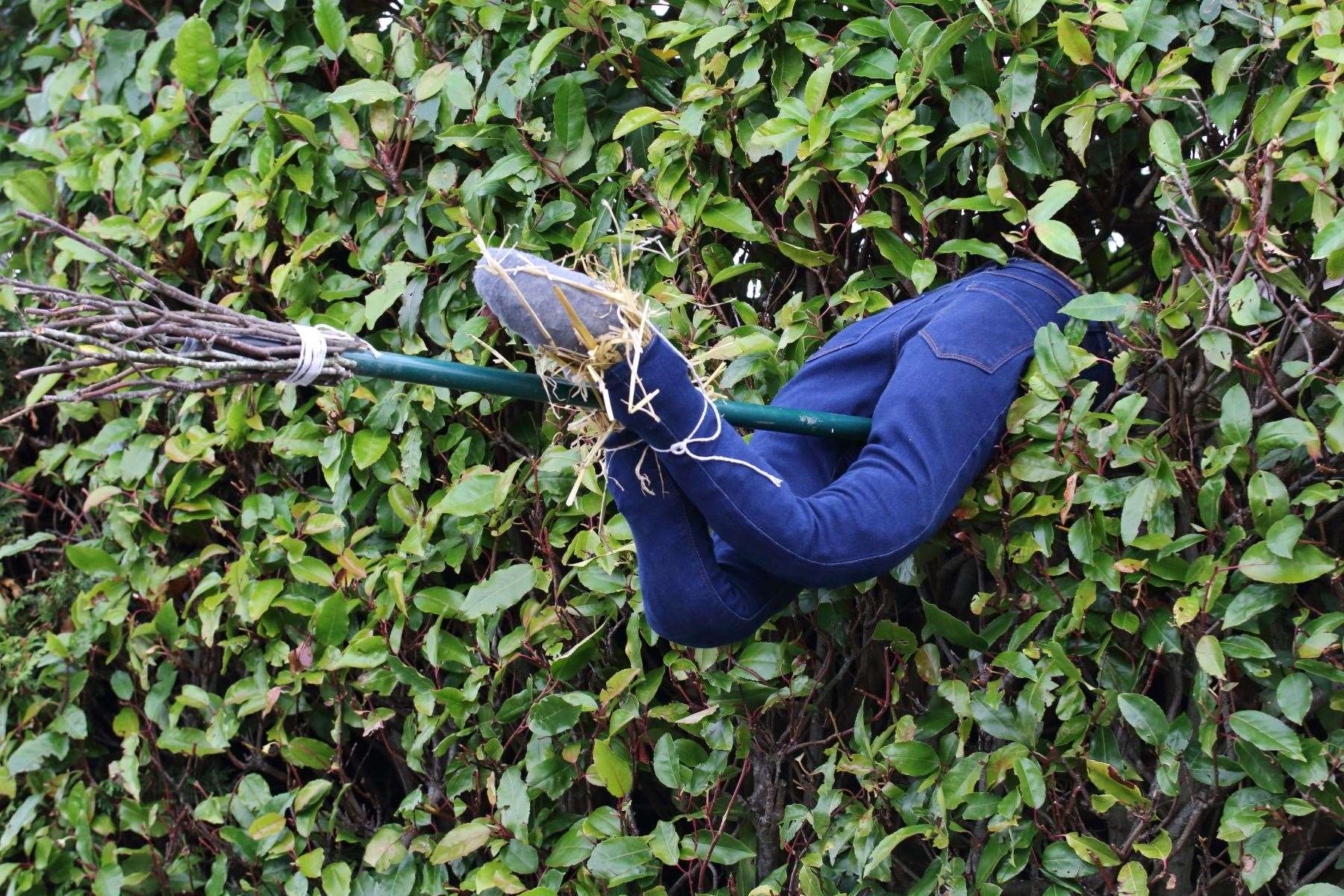 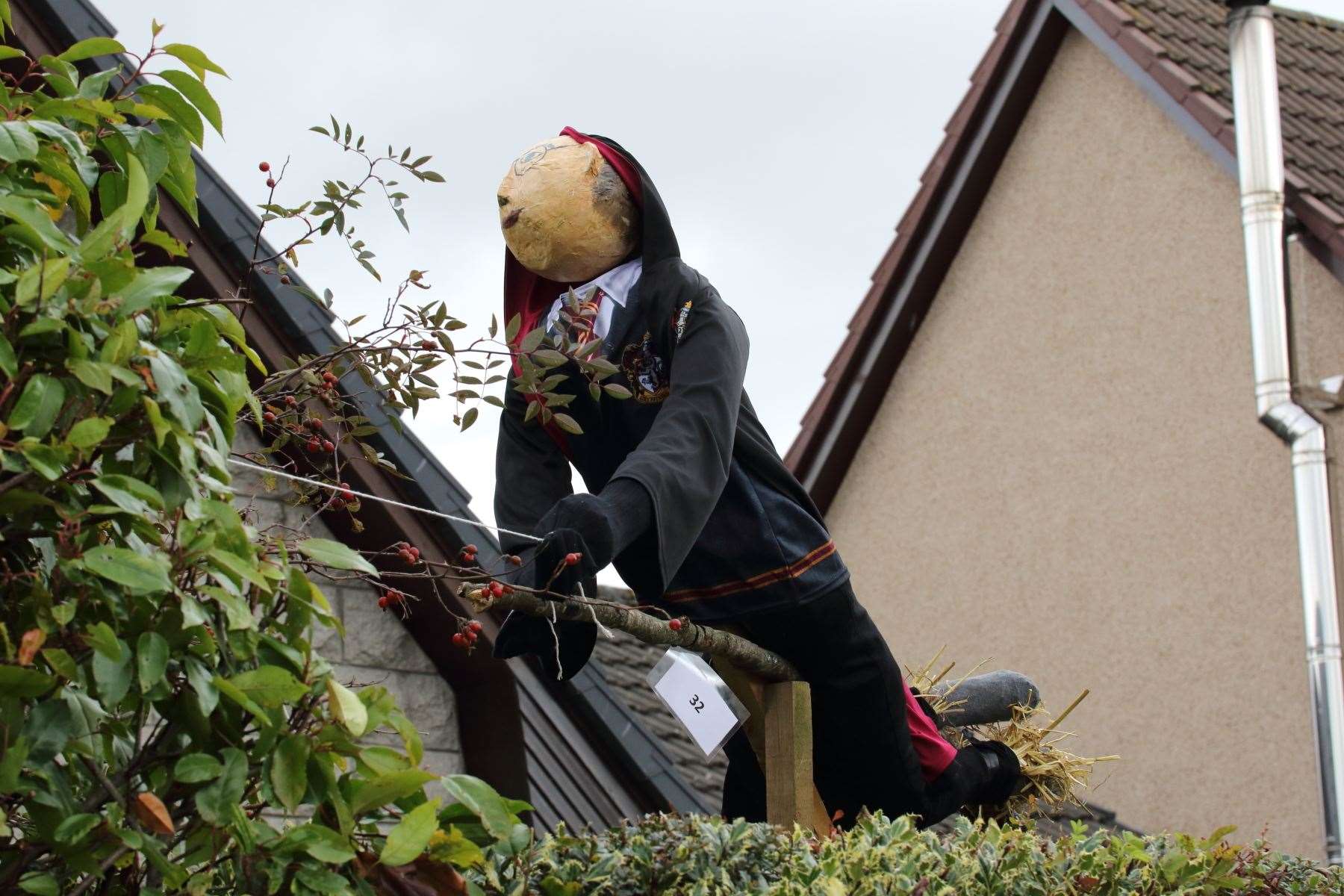 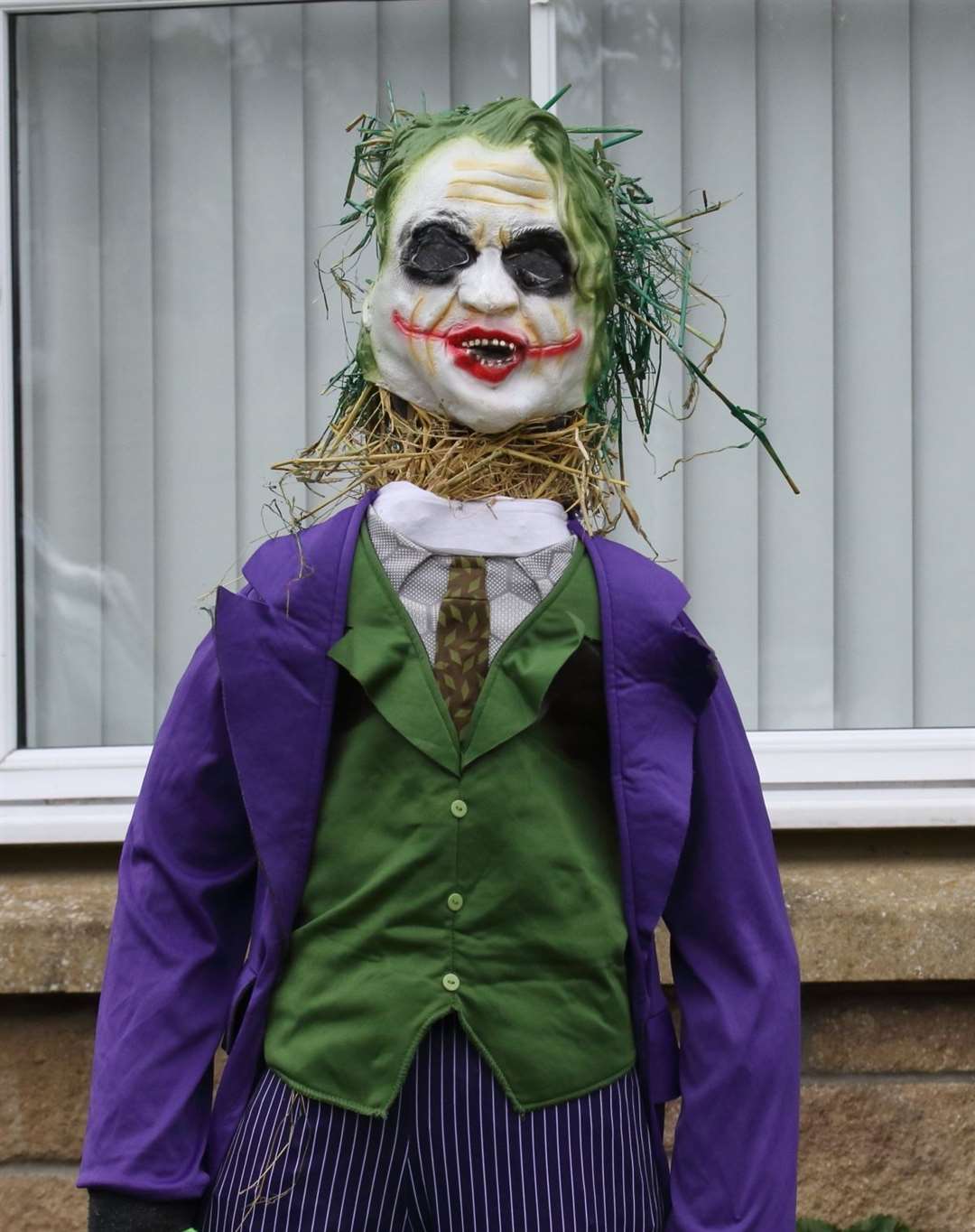 The winner will be announced on Friday, September 25 on the Facebook page which has been set up for the event at https://www.facebook.com/Ellon-Scarecrow-Festival-106981884411164