Around 1000 former pupils of Inverurie Academy were welcomed to the school over the weekend as staff and senior pupils hosted tours of the building which is set to be demolished later this year.

With a heritage stretching back over 100 years, the first Higher Grade school was opened at the site in 1909 with the title of Inverurie Academy.

They remained in that configuration until they were joined in the 1950s and finally amalgamated in the 1960s by the building of the current Assembly Hall.

Various other works have added to the school the last of which took place in the 1980s with a further extension.

As the only senior secondary in the area for many years its catchment zone has extended as far as Donside to the boundaries of Aberdeen.

With secondary schools being built in Alford, Kemnay and Oldmeldrum and pupils moving to those facilities, the role has fluctuated from between 1500 to 900 over the years and currently stands at around 1100.

Current head teacher Mark Jones, offered a warm welcome to those taking part in the tours who included father, son and grandson in the shape of locals Ernest Strachan senior (49-51), Ernest Strachan junior (75-79) and former head boy Scott Strachan (08-14) all of whom attended Market Place Primary and the Academy.

With both buildings set for demolition it brought back many memories as Mr Strachan jnr said; "It was good to come back to see the school before it goes, it holds a lot of memories for so many people both locally and further afield in the north-east."

Throughout the two days, senior pupils hosted guided tours explaining the history of the site, such as the quad area which once held an aviary which included peacocks, the unofficial deputy head's office which was located under a trap-door and what was the site of legendary rector Dr Dixon's house on site.

Displays of photos and documents relating to the school brought much discussion from those attending, with many looking to identify their younger selves.

Visitors were also given the opportunity to purchase items made from the specially commissioned academy tartan which proved popular keep-sakes. 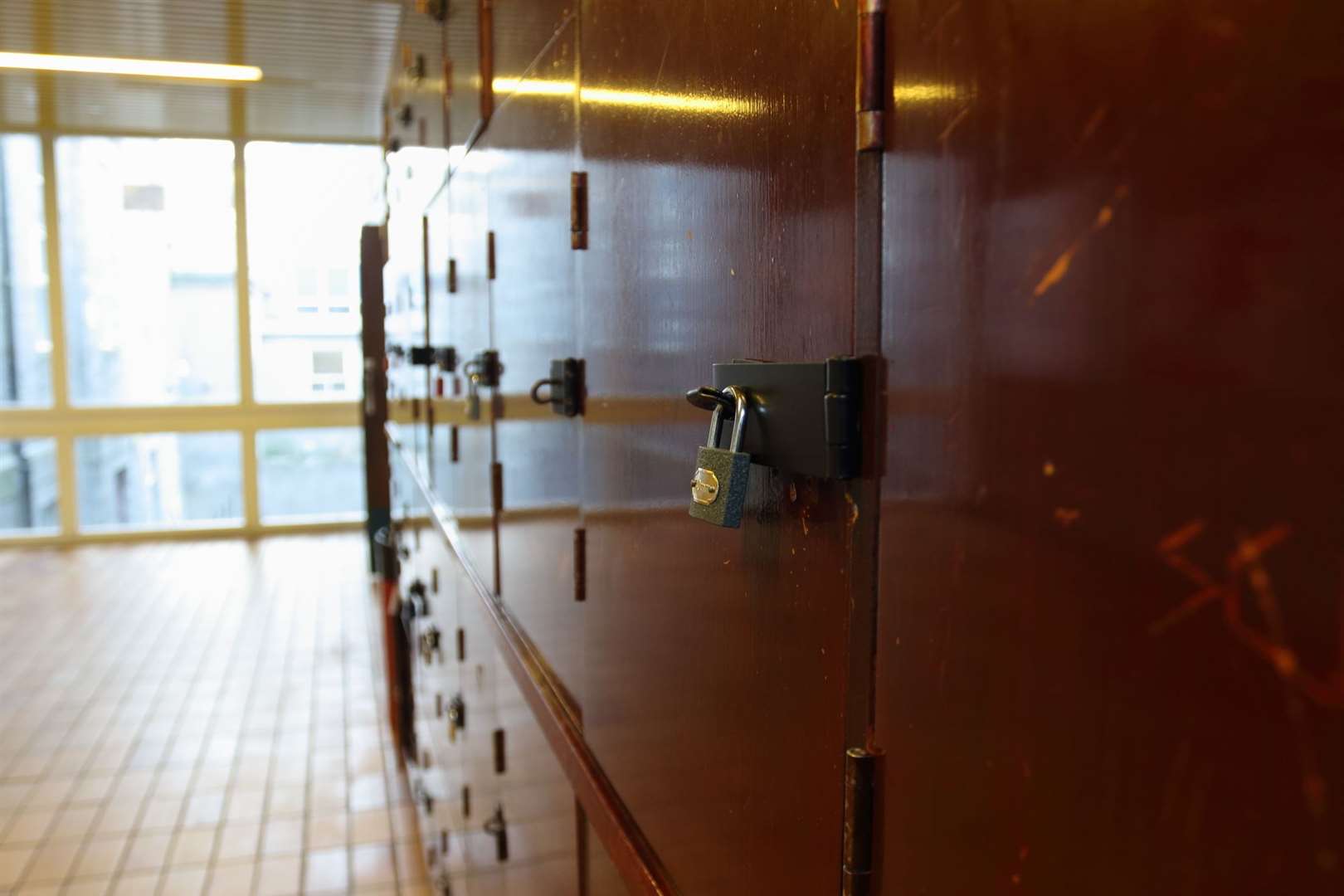 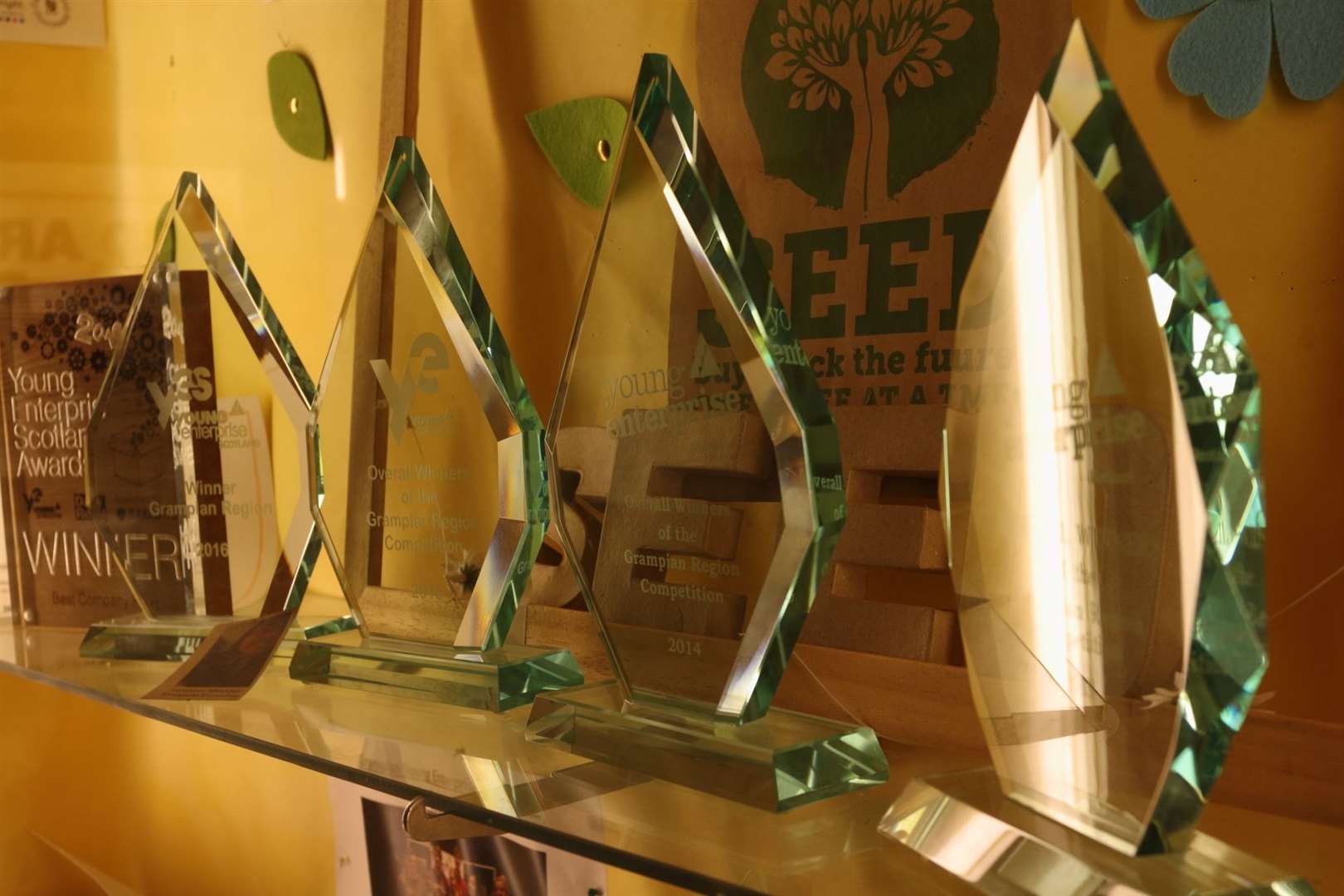 On the sessions Mr Jones said: "It has been wonderful to welcome former pupils and staff back to the school, with so many tales to be told we're already contemplating collating them into a book of memories from the academy.

"It will of course be sad to move, but with this amazing new facility created right next door we look forward to a new chapter in the history of the academy."