ELLON Academy hosted their annual major fundraiser at the weekend.

The Academy’s Evening Of Entertainment sees pupils take on various roles including waiting tables, welcoming guests and manning stalls while a stellar line up of entertainment is enjoyed by guests with a two course meal.

This year’s event was hosted by ex-pupil Gregor Davidson, a familiar voice to many in the area through his work on Northsound.

Guests were piped into the event by pupil Josh Cantlay and pianists Marie McEwan and Ashley Grant provided pre-dinner entertainment inside.

Violinist Katie Jones entertained on the stage later in the evening.

There were a number of vocalists displaying their talents for the crowded hall, including Amy Lawrence, Niamh Martin, Ethan Lumsden and Jordan Abberly-Nicol.

Solo dancers Amy Robertson, Lucy Connor and Carla Clark all did their bit as well as a group of senior school dancers.

There was also a performance from a squad of senior school cheerleaders keeping spirits high.

Diverting from the traditional music-based entertainment four senior pupils – Jan Cudak, Toby Maddams, Lewis Gray and Christian Naude – put their drama talents to good use to perform a short sketch which they called The Bouncers.

The organisers have not yet finalised the total raised on the evening, however the money raised benefits pupils through a number of projects. 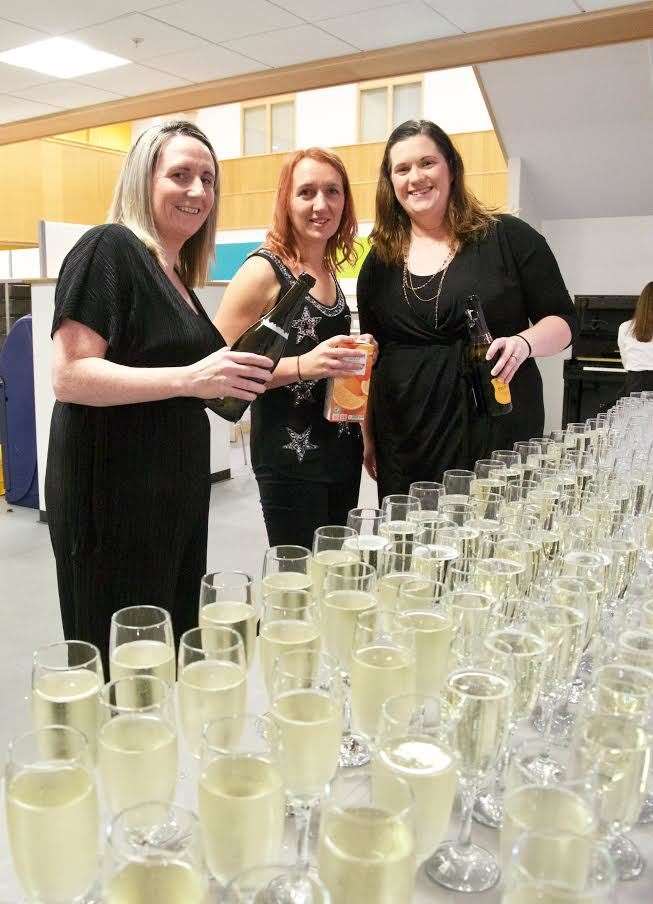 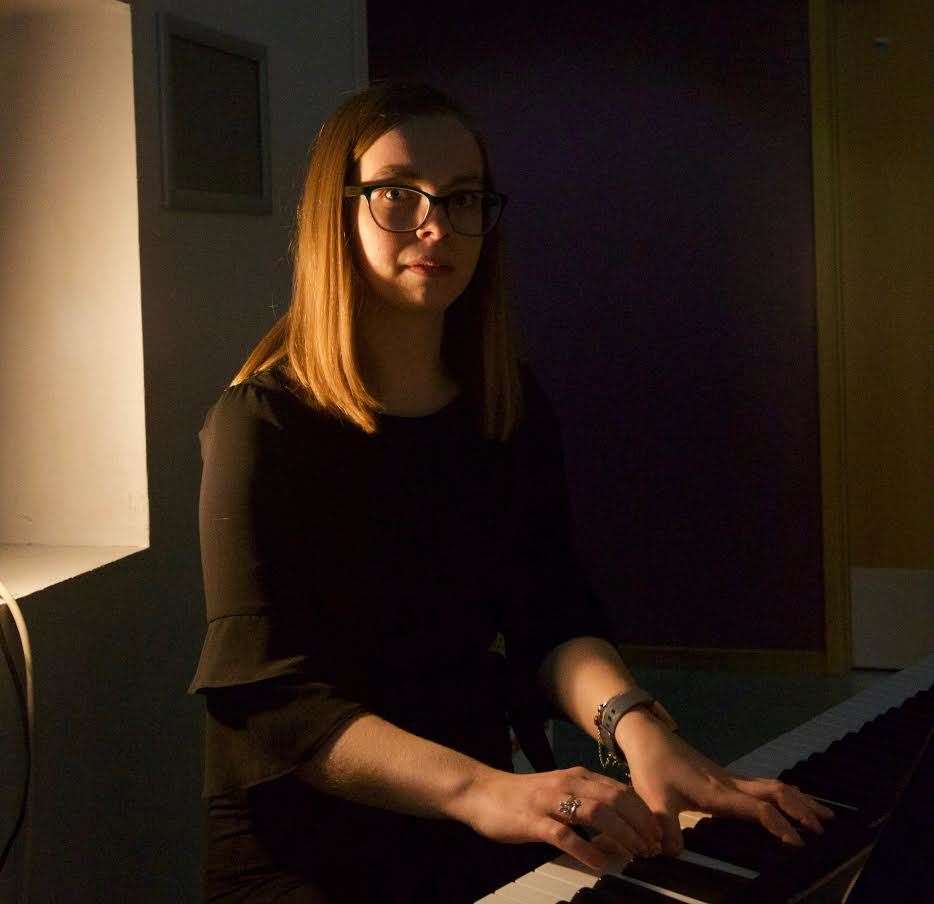 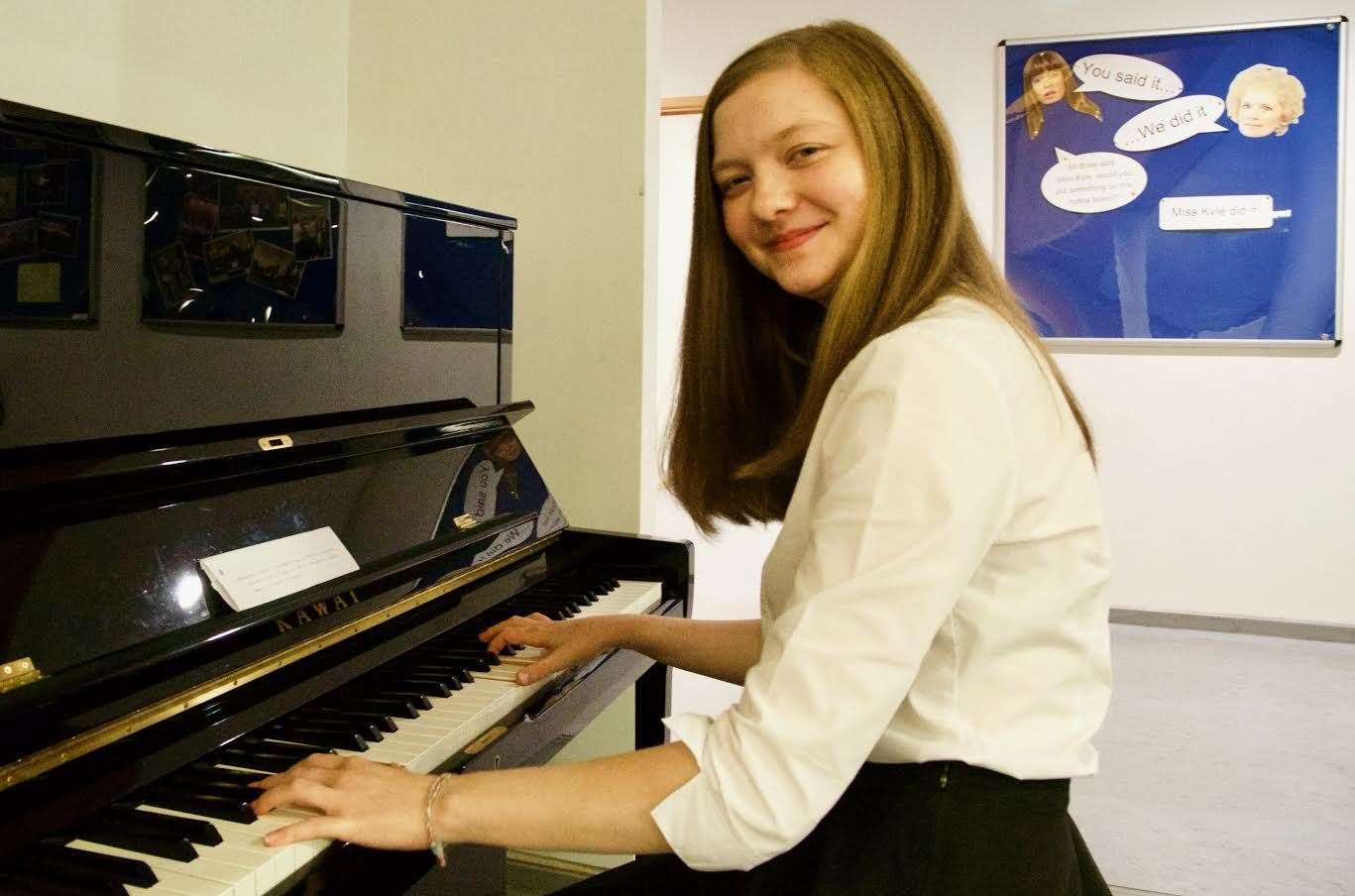 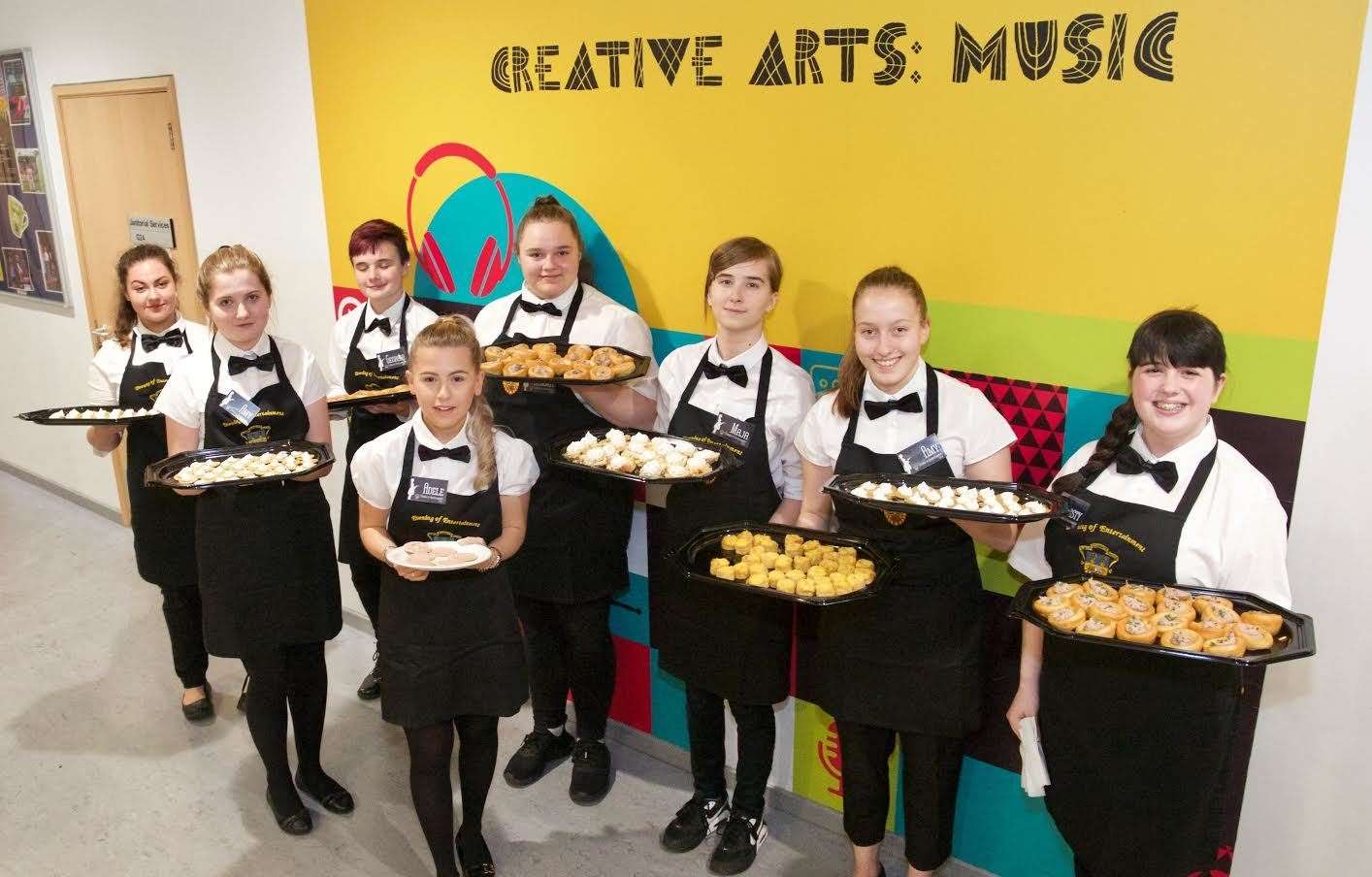 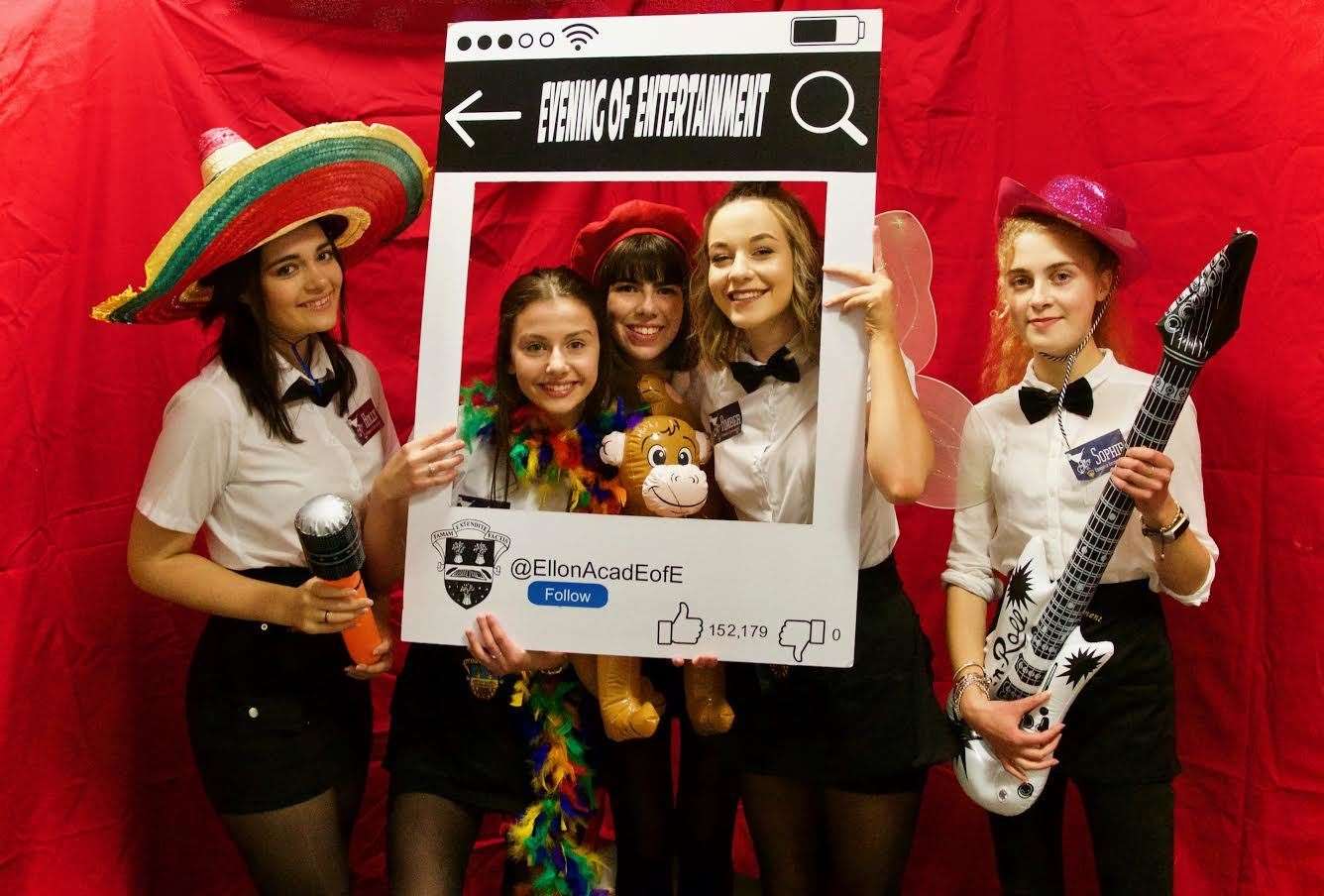 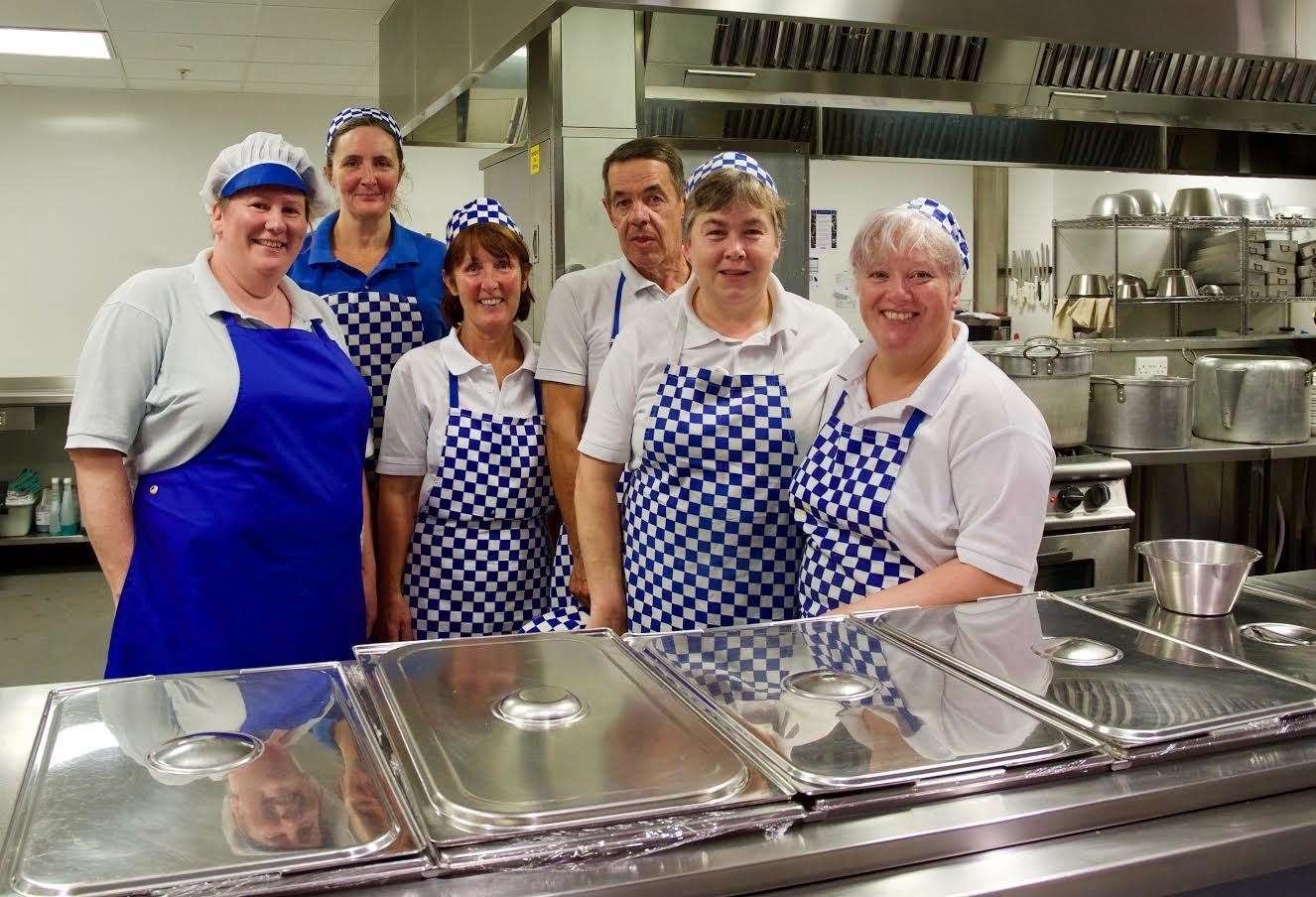 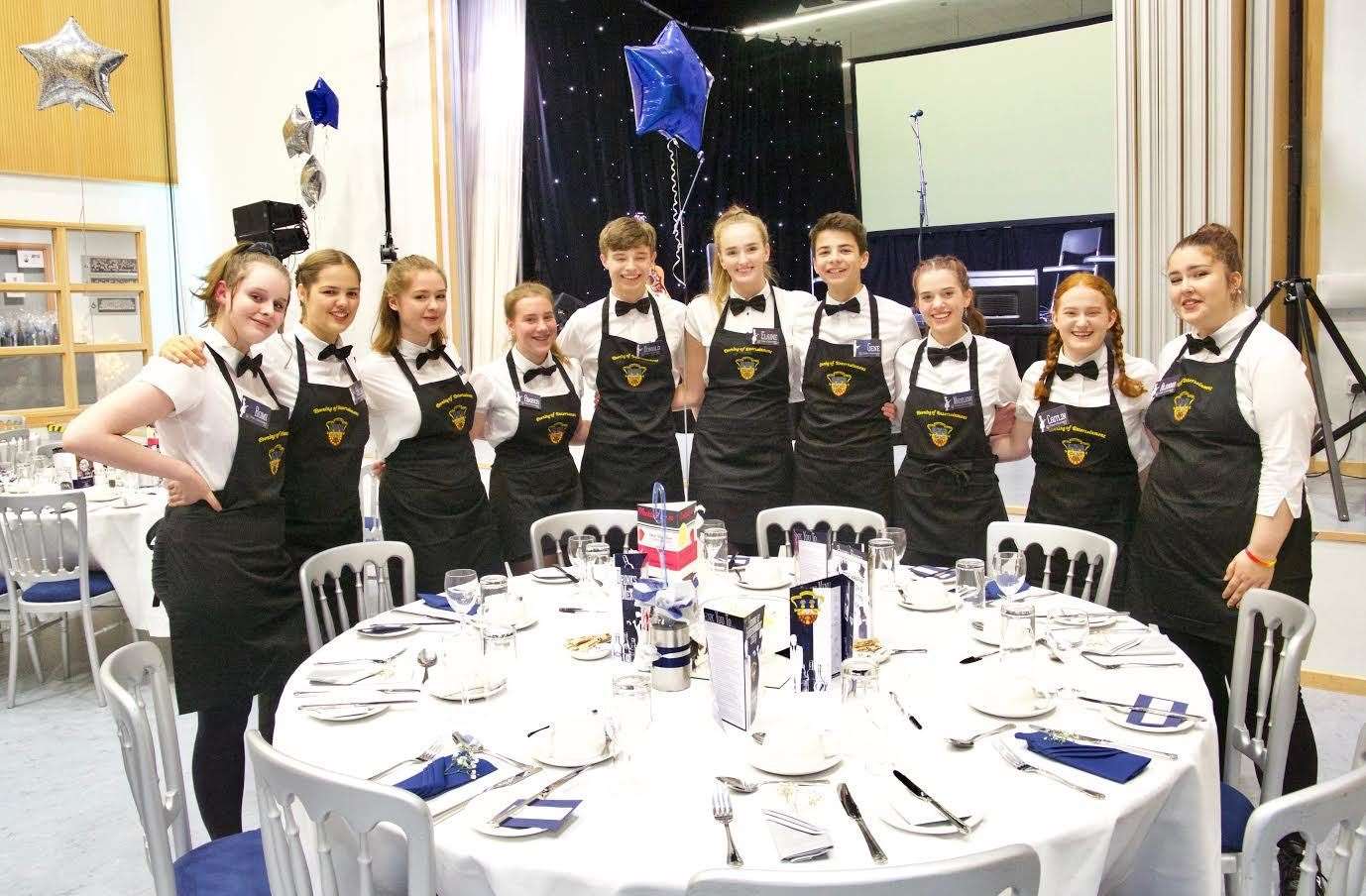