Four men have been convicted for drugs offences after a policing operation discovered cannabis, with a street value of more than £1 million, in Peterhead. 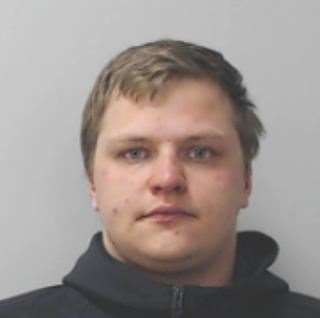 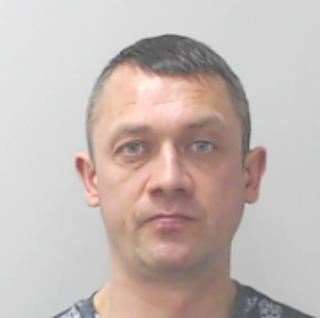 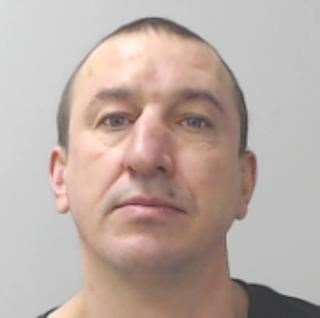 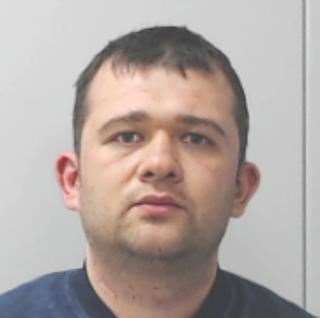 Officers from Police Scotland's Organised Crime and Counter Terrorism Unit conducted searches at four properties in the town, alongside colleagues from the local community policing team, on Monday, March 22 and Tuesday, March 23, where the four men were arrested.

Detective Inspector Robin Sim, said: “These arrests were part of an intelligence led operation that had been lengthy and complex and we welcome this conviction.

“We are committed to disrupting the illegal and harmful supply of drugs in our communities. We will use every tool and tactic at our disposal to remove these illegal substances from our streets.

“We hope this sends a clear message to anyone who is involved in the supply of drugs onto the streets of Scotland that if you expect to profit from other people’s misery, expect to be targeted by law enforcement. No-one is untouchable.

“If you have any information or concerns about drug misuse or wider criminality in your area, do not hesitate to contact us on 101 or report anonymously via Crimestoppers on 0800 555 111 where we will investigate thoroughly.”