The festive season officially began in Banff and Macduff on Sunday when the towns' Christmas lights were switched on.

It was held at the River Church's Harvest Centre Trinity on Banff's Castle Street. 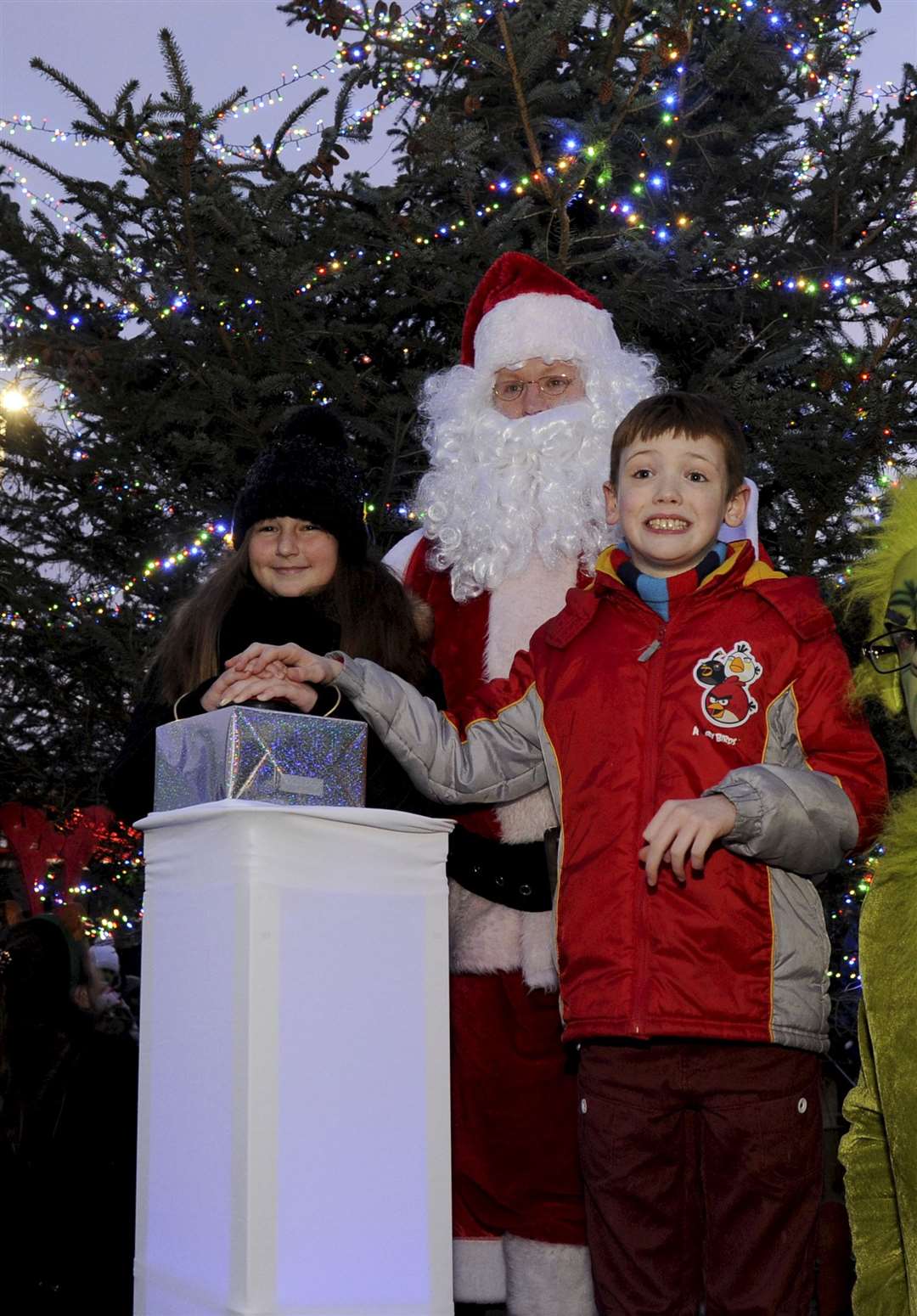 Following the big switch-on a lantern parade made its way through the town and an open air carol service was then held.

Local school pupils and other groups prepared lanterns especially for the event.

Members of the congregations also knitted woollen angels which they handed out at the celebration.