Banff and Macduff are set to benefit from more projects as a five-year regeneration action plan for the north-east reaches its next stage.

Improving Banff's Bridge Street, an extensive renovation of the town's historic Vinery building and modernising Macduff harbour are just some of the developments in the pipeline by Aberdeenshire Council for the next two-and-a-half years.

Since the regeneration scheme was launched work that has been completed include the creation of The Smiddy: Centre of Excellence of Silversmith and Jewellery in Banff, the launch of the LINA business networking and support programme in the libraries of both towns in partnership with Robert Gordon University and a building improvement programme in the twin towns. 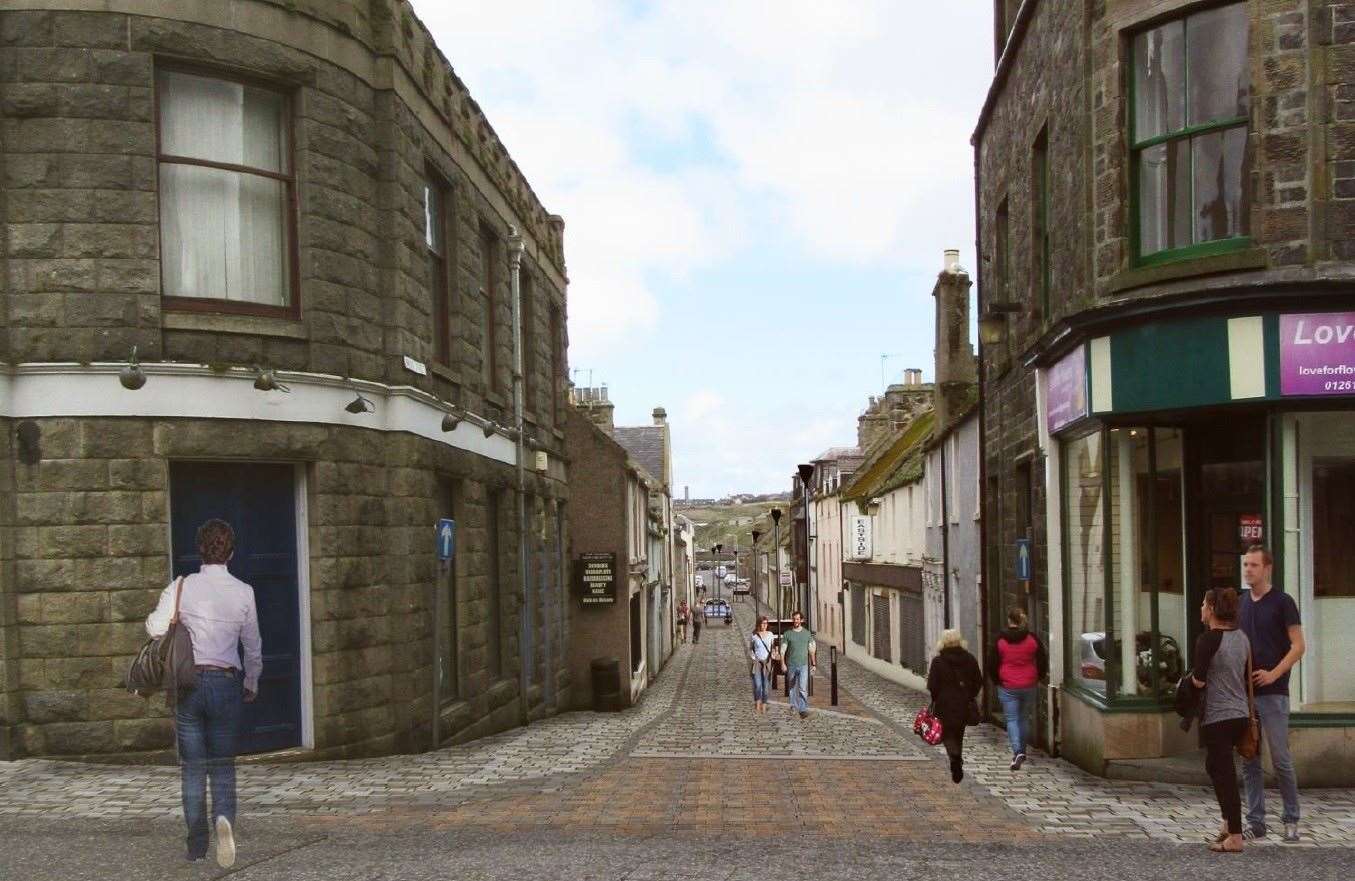 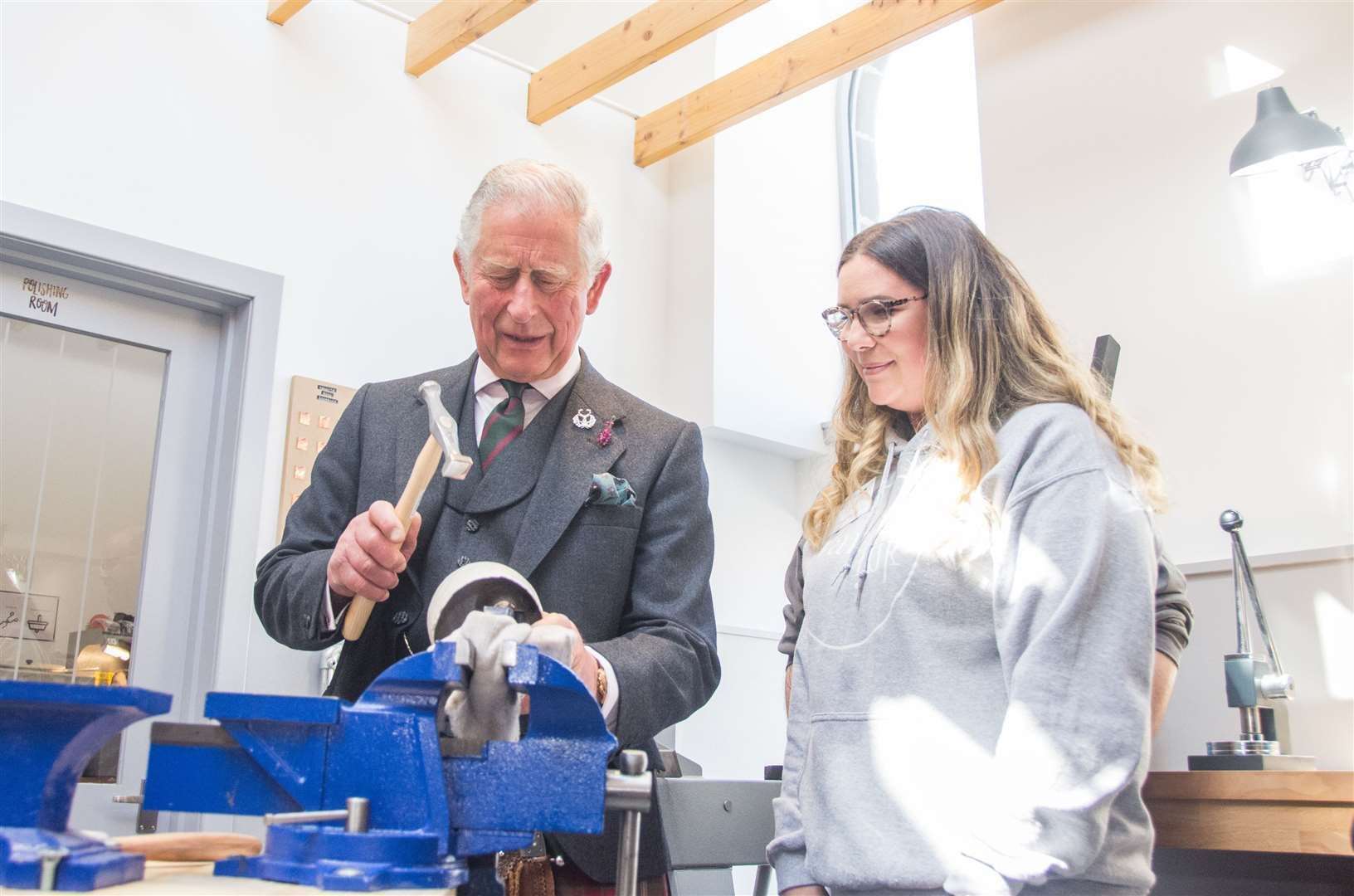 The regeneration plan also incorporates Peterhead and Fraserburgh, with a total of £5.8 million to be allocated by the end of the five years.

In the report to the council’s infrastructure services committee it indicated that the partnership approach to change was delivering what it set out to do.

It outlined that partners are engaging in a range of activities, from community groups delivering social change to businesses taking charge of town centre improvement groups.

“We welcome our regional partners like Robert Gordon University who are doing a sterling job in our libraries with business support to be progressive and confident about the opportunities that exist on the north coast.”

Going forward the improvement scheme at Banff's Bridge Street will see increasing the width of footpaths; maintaining a suitable carriageway width for commercial servicing and refuse collections; improving the street lighting; improving the current drainage situation where possible; and developing a car park for the use of residents and visitors.

Work has begun on renovating the Vinery building in partnership with Scottish Association of Mental Health charity and the local community.

The improvements to Macduff harbour will see investment in the electrics, ensuring that the harbour is fit for purpose for users.

Committee vice-chairman and Banff and District councillor John Cox said: “In this second term of the five years, we are gearing up to a pipeline of projects that will really add to the transformational agenda including Macduff harbour improvements and the restoration and reuse of the Vinery in Banff in partnership with SAMH and the local community.”

Prince Charles opened The Smiddy silversmithing centre in April last year, which is one of the projects that has come to fruition.

The LINA business networking and support programme in Aberdeenshire libraries was launched last October and has a target of reaching out to businesses across the north coast and provides co-working space.

The buildings improvement scheme has seen 76 properties across the north area been assisted and improved.

Banff and District councillor Glen Reynolds said: "This is testimony to the outstanding work of council staff who work tirelessly behind the scenes to ensure that the council does all that it can to fire up and forge the relationships that bring about transformative change to our towns.

"Results are achieved when the private sector, third sector, universities and the public sector work together for the common good.

"Let us hope that this continues. This report is a first class basis for future investment in our towns."