Back on the pull in the north-east

After a two year wait to get back into action, it was a weekend of tractor pulling action at the former BA Stores site at Lyne of Skene which saw season firsts.

Hundreds of spectators attended over the two days to see the best of the action on the track.

Red Bull from Cumbria driven by David Todd became British Champion in the Superfarm class for the first time, a class that Scottish tractors have dominated for the past six seasons.

He completed this after a round of full pulls from several competitors, achieving 108.86 in his second attempt to take it from Smokey II by a full 7.5metres.

G-Force from Cheshire driven by Giles Moston became British Limited Prostock champion for the first time just ahead of Major Madness driven by Ed Bateman by less than two metres.

Jamie Flemming on Caesar which hails from Cumbria became Supersport champion for the first time, taking the title away from Brechin local Kevin Carnegie with Xtreme Force.

Rachael Nicholson and Rough Justice travelled all the way from Surrey to retain the British Prostock championship, having accumulated enough points that a decent run would secure the win.

No Scottish tractor has ever won this class previously so this was quite an achievement and Jim backed this up winning the Scottish Championship too. 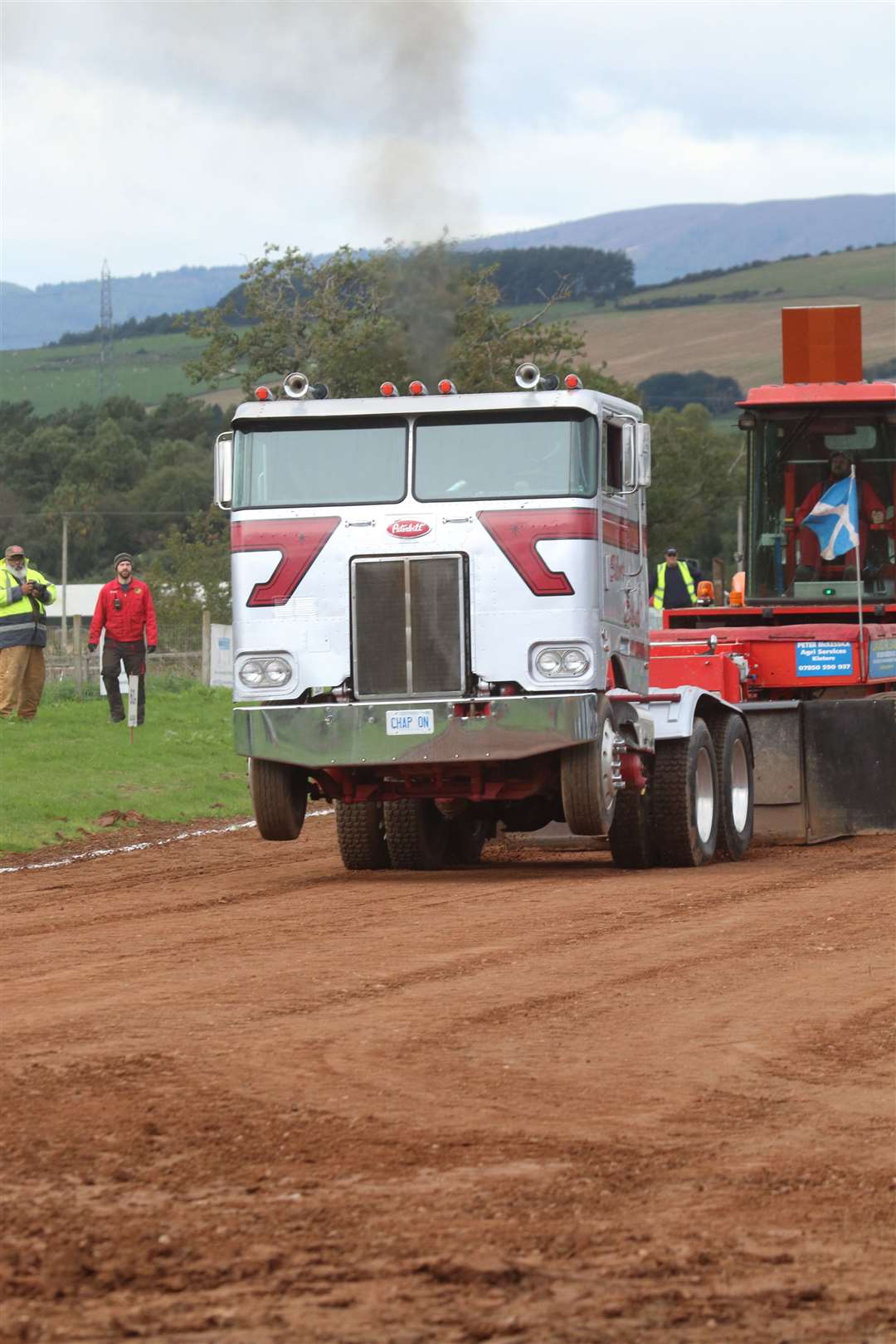 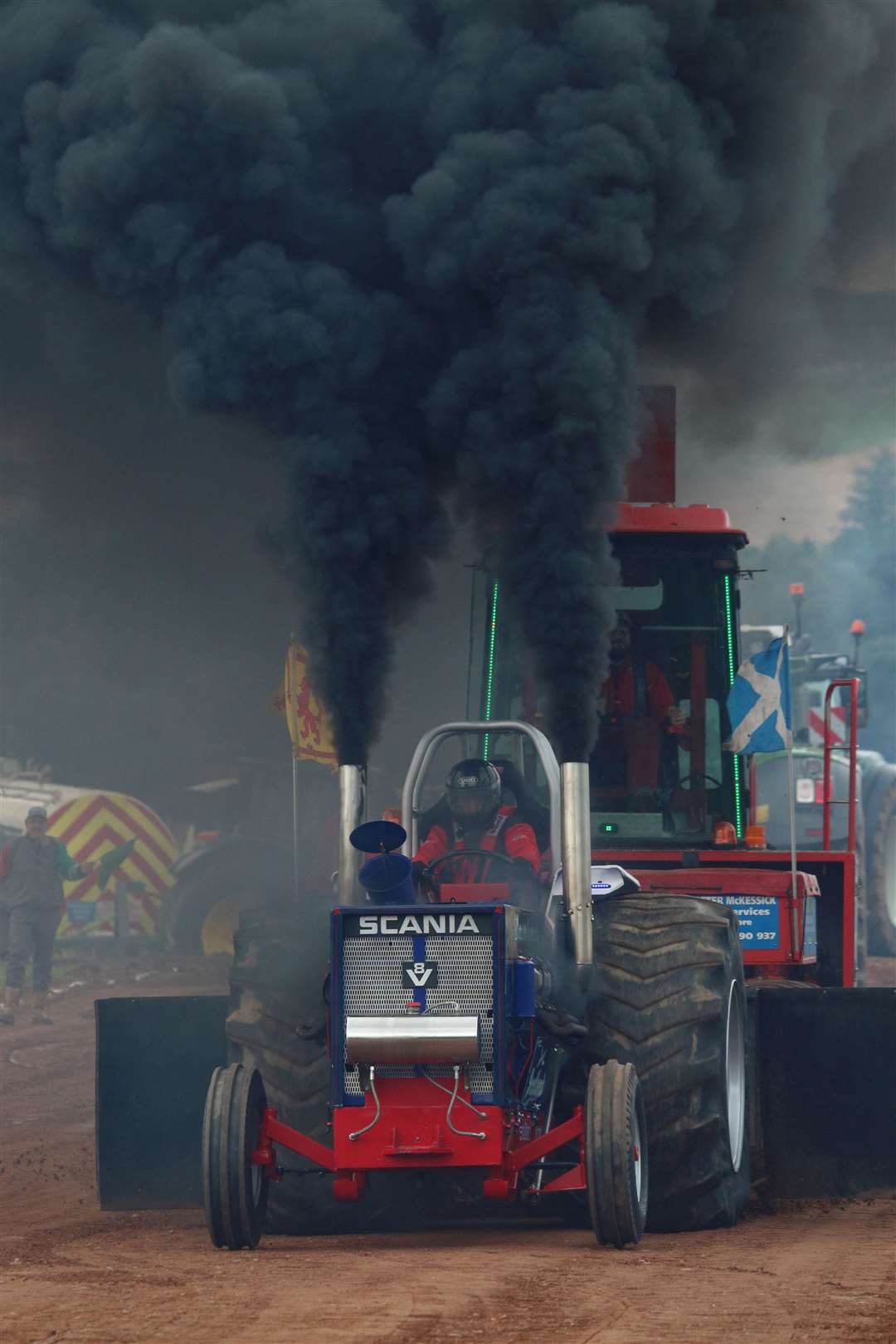 Full results were as follows -