PUPILS from schools in Keith were successful in the recent Burns North East of Scotland Schools Festival.

Children from Keith Primary School, St Thomas’s Primary and Keith Grammar School took part in the event, which was held at Portlethen Academy on Saturday, March 7.

The annual competition aims to promote Scottish culture and language by encouraging children to participate in verse speaking, singing, instrumental music and bagpiping.

Sections are split into school year groups across primary and secondary schools. 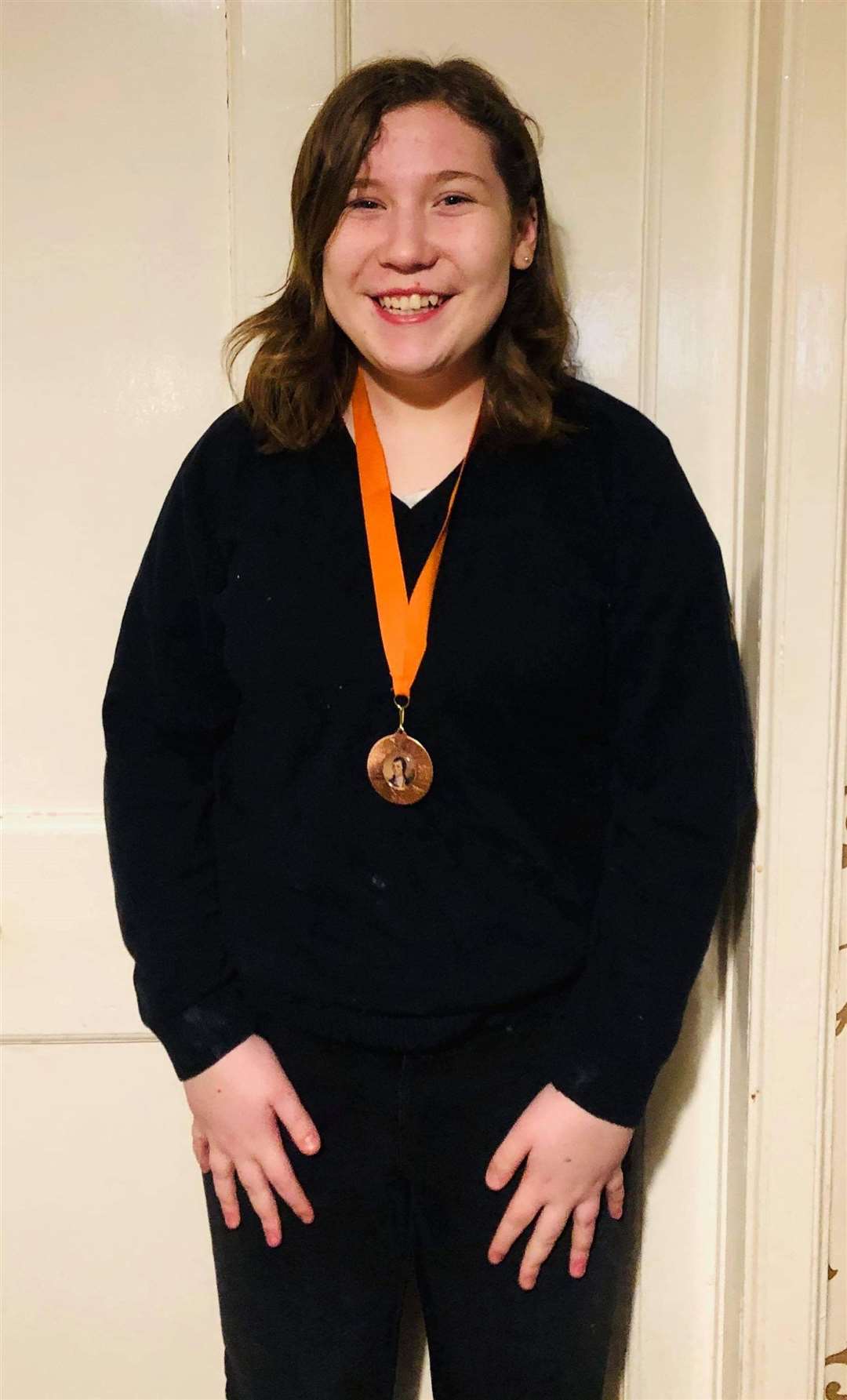 Jane Connelly, deputy head at Keith Primary School said: "The pupils did exceedingly well and did themselves, teachers and parents in Keith proud."

All participants received a personalised certificate, and medals were awarded to first, second and third place in each section. The overall winner in each year group received a trophy to hold onto for a year.