A GROUP of fundraisers from Keith have topped the £50,000 mark following a sell-out celebrity special in the town.

More than 180 women from across Moray and Aberdeenshire attended the Las Vegas themed Charity Ladies Night, held at the Royal British Legion on November 30.

Special guests Jamie Lomas and Jacob Roberts, from Hollyoaks, along with Anthony Quinlan from Emmerdale were in attendance for the glittering fundraising event.

It raised a whopping £13,054, which will be split between Keith Cancer Link and Kerbs Keith Skatepark.

The event was organised by Kerry Forrest, Karren Forsyth, Diane Barbour, Joeanne McDonagh and Debbie Smith, who said the 2019 Ladies Night brought their fundraising total over the years to £51,000.

Entertainer Scarlet Diamonte returned to host the night, which was full of games and dancing, and there was also a set by Elvin and Anita.

It included a charity auction, competitions and raffles as well as entertainment including a disco, which was run for free by local DJ Pele, as well as Vegas-inspired dances from Zoe and Larissa.

Kerry said the celebrity TV guests spent the night mixing with all the ladies and taking part in the fun.

She added: "We would like to say a huge thank you to all family and friends that helped set up the night, to local businesses for supporting them with prizes and, of course, all ladies that came to the event."

Tickets for the 2020 Ladies Night, which will take place in the Royal British Legion on November 21 with a musical theatre theme, will go on sale soon. 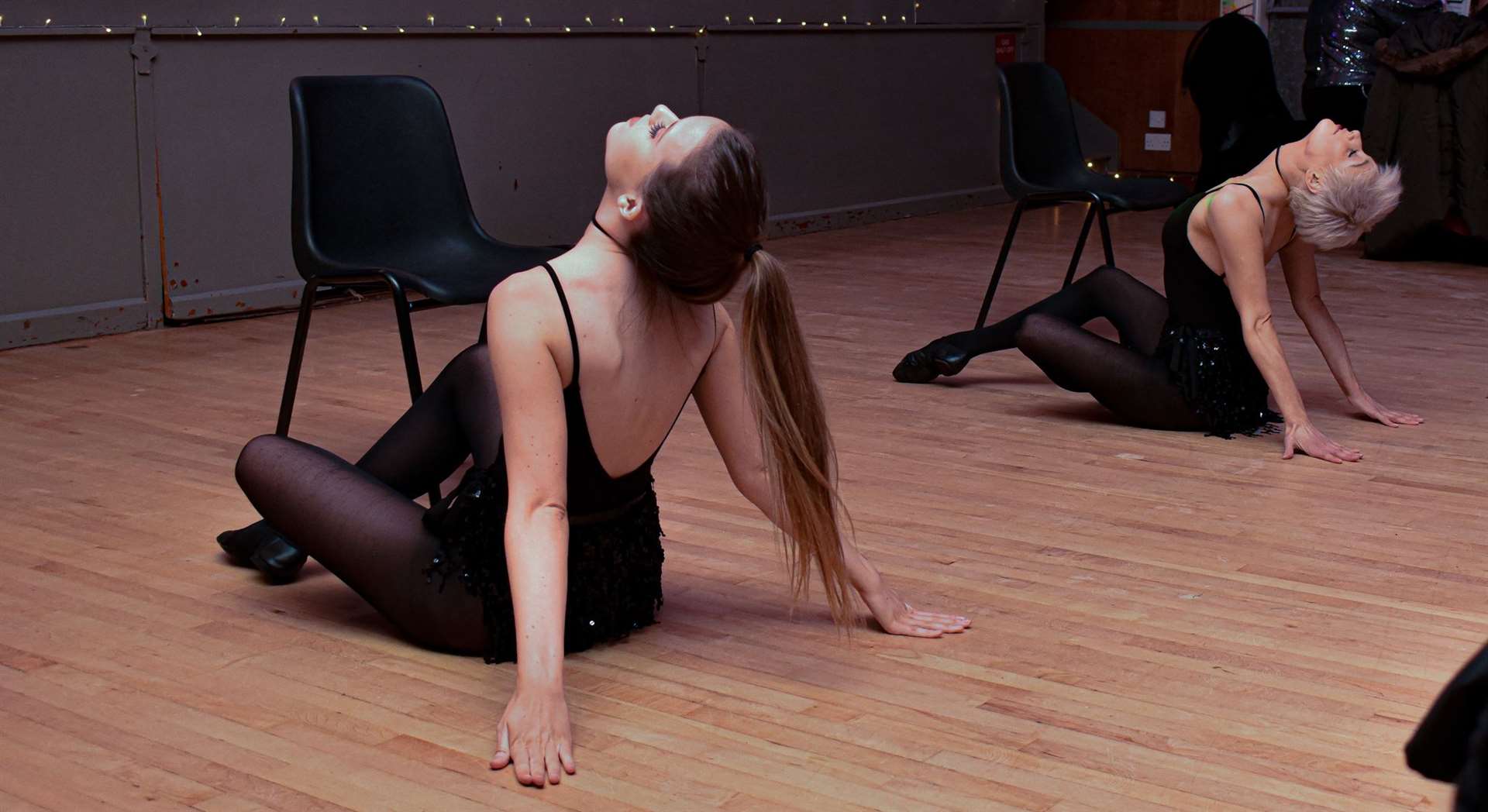