Meldrum Academy get into the festive mood

Last Wednesday the Meldrum Academy Christmas Concert took place in front of a sold out crowd.

Pupils from the Performing Arts Faculty had a busy week of rehearsals as this year they staged two concerts.

The first in the afternoon was for local Senior Citizens.

It was wonderful to hear them perform – upper and lower string groups, brass group , pipes and drums and Pitmedden and Tarves choirs.

They were joined by over 100 primary pupils and parents in the audience.

In the evening they opened the concert with the Pipe Band who marched in all the performers.

The soloist for the opening Carol – Once in Royal David’s City was S1 pupil Lillian King.

The Orchestra led by Principal Teacher Performing Arts Linda Moggach performed two pieces, then it was the turn of the Percussion Ensemble led by Tommy Boyle the Percussion instructor.

Then it was the turn of the Highland Dancers and the Guitar Ensemble led by Paul Holroyd the guitar instructor.

Next it was the turn of Zoe Davidson and her Strings who performed the seasonal favourite ‘It’s the Most Wonderful Time of the Year’.

The S3 band Up for Debate performed one of their own songs – Fin’s Song along side an Artic Monkey’s number.

The Concert Band led by Fabrizio Oddo and Hannah Hilton had the audience tapping along to Jingle band.

Fiddlestix played some traditional reels at quite a speed!

The evening was rounded off with the traditional finale I wish it could be Christmas Everyday with all performers and audience joining in.

Principal Teacher Performing Arts Linda Moggach said: "It was a hugely successful evening and is always a pleasure to showcase the talent of our own pupils and also those of the associated primaries.

"We are very fortunate in Aberdeenshire to have such a dedicated team of music instructors working alongside the Faculty staff." 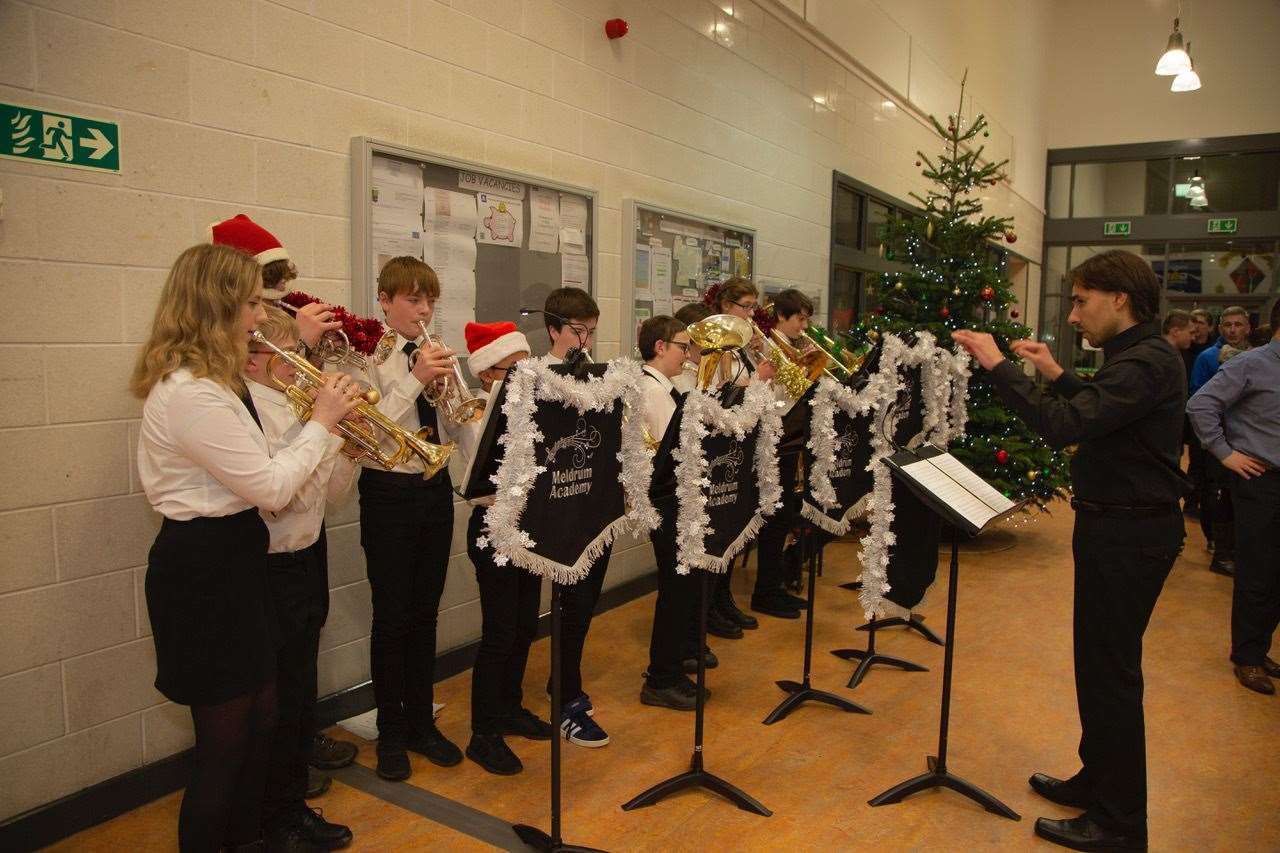 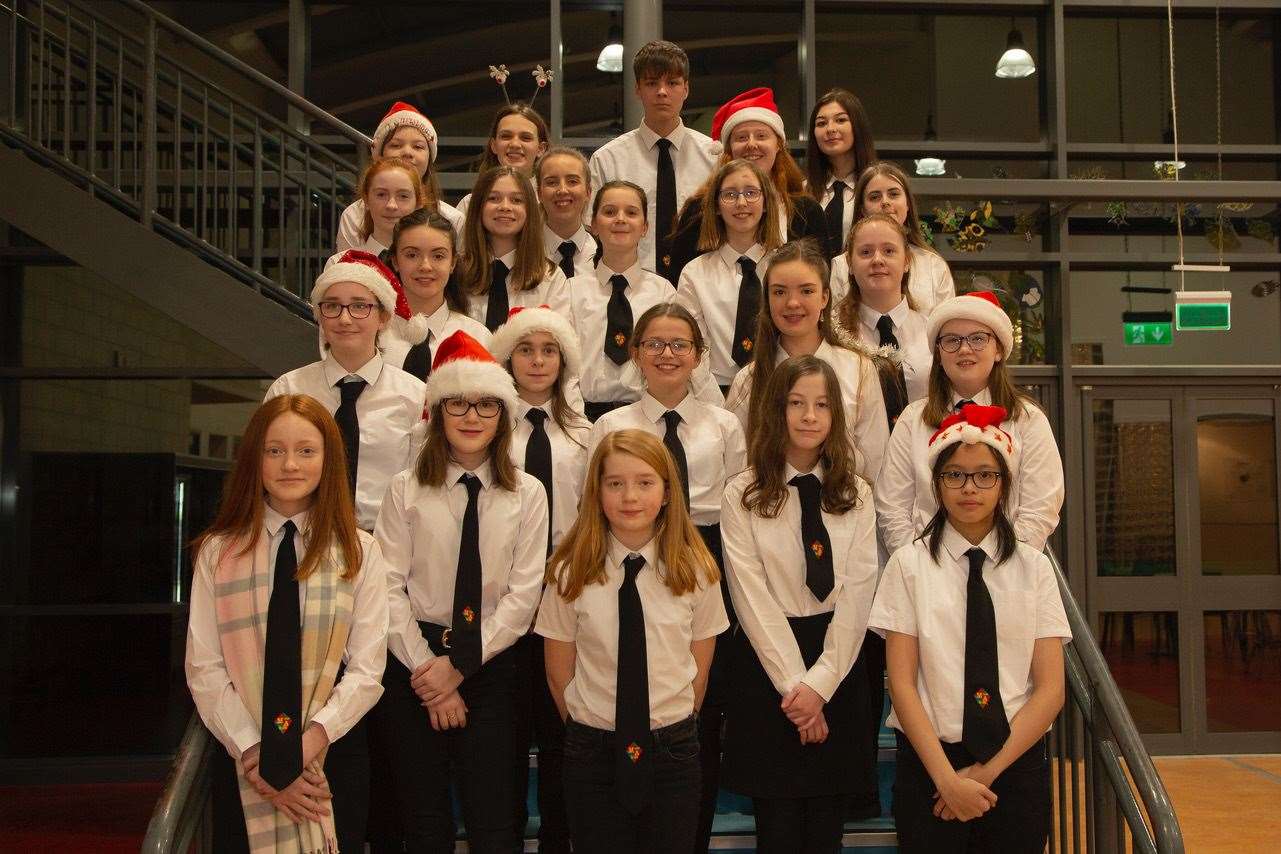 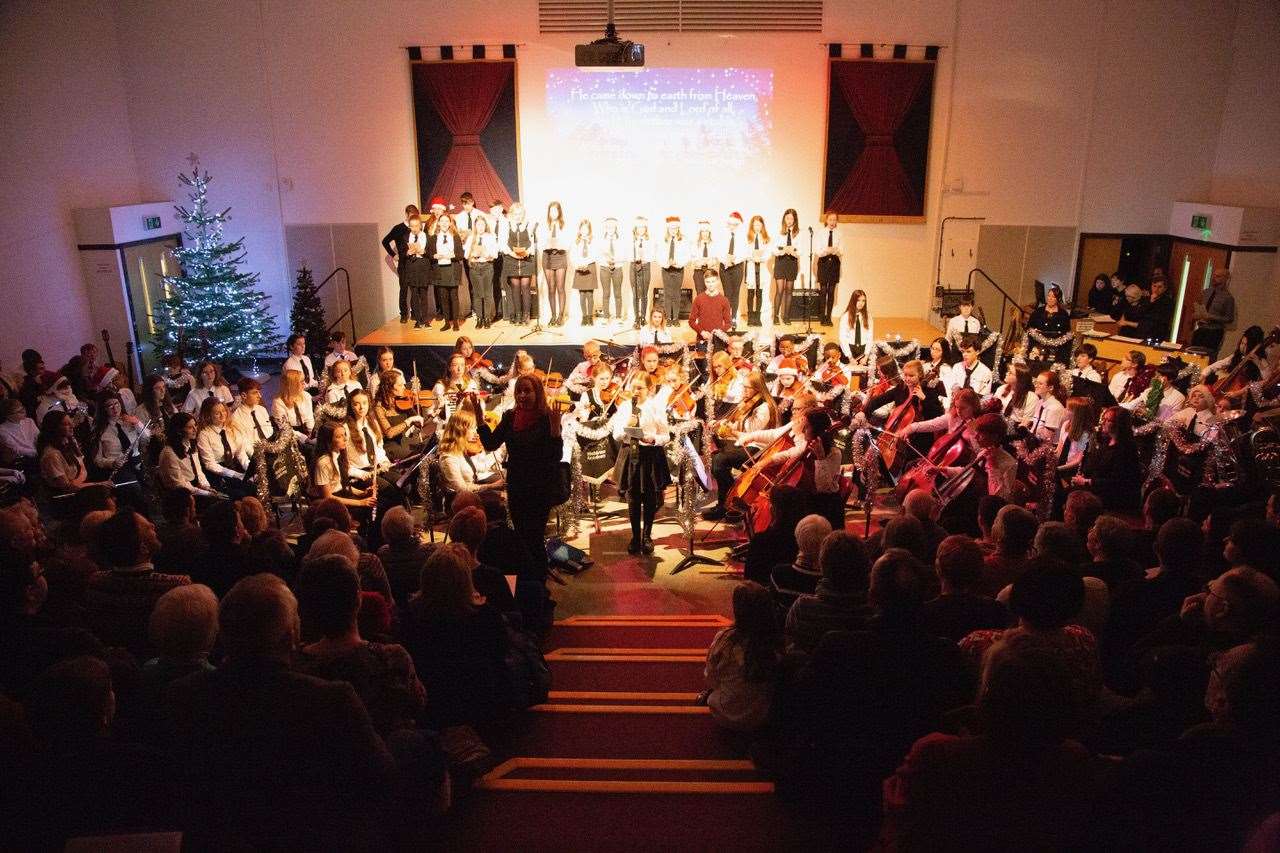 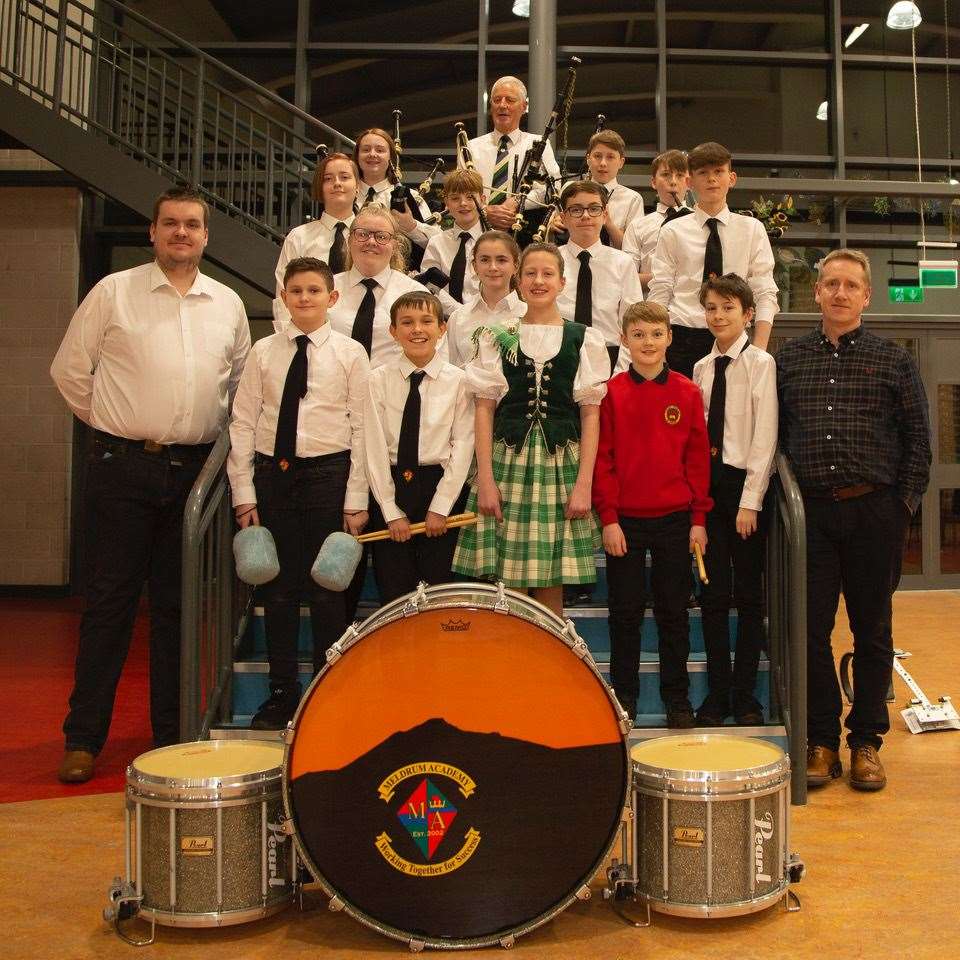 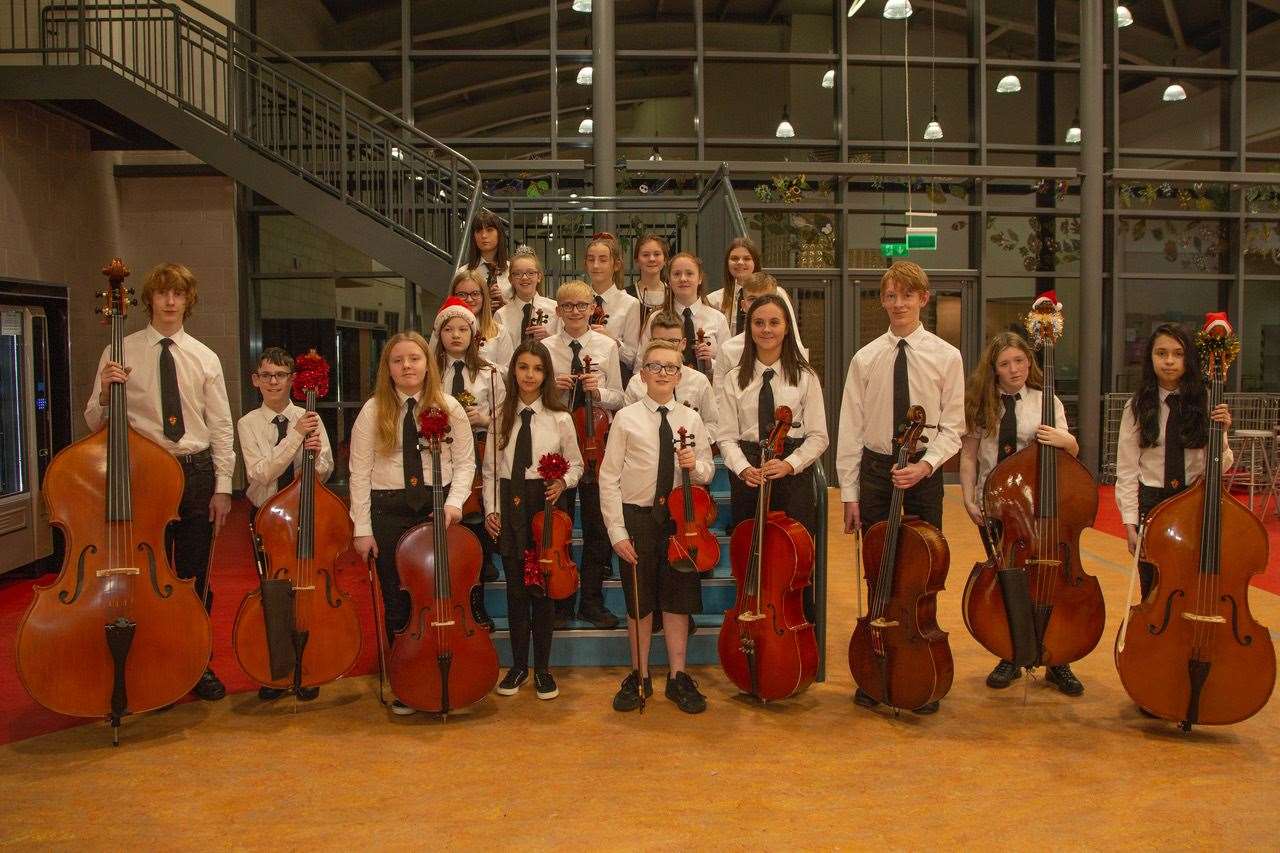 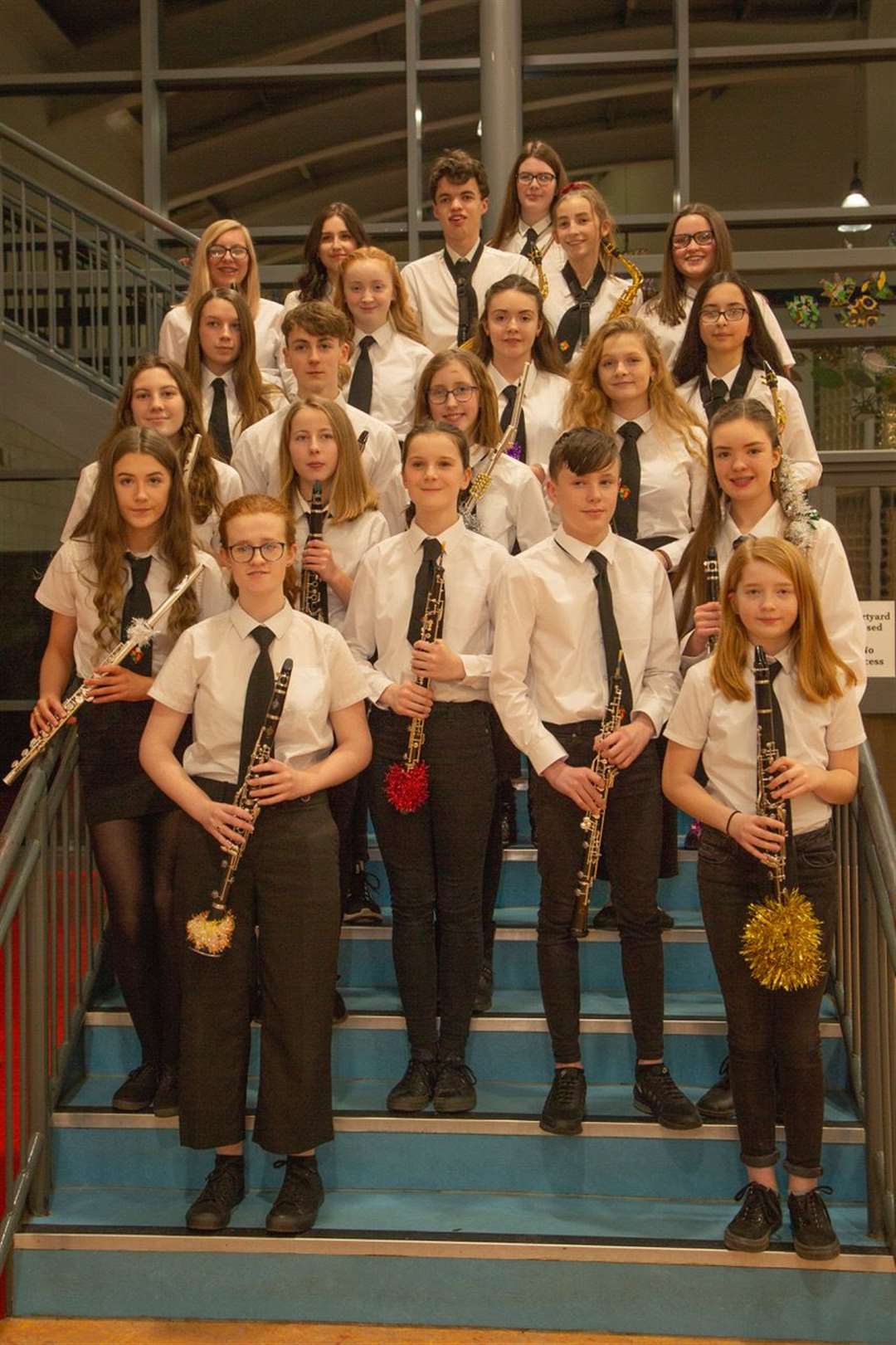