Ellon was a hive of activity for the annual Christmas lights switch on event at the weekend.

There were a range of activities for locals and visitors to the town alike to enjoy throughout the day.

These included a craft fair, market stalls, fundraising stalls and a fun fair. 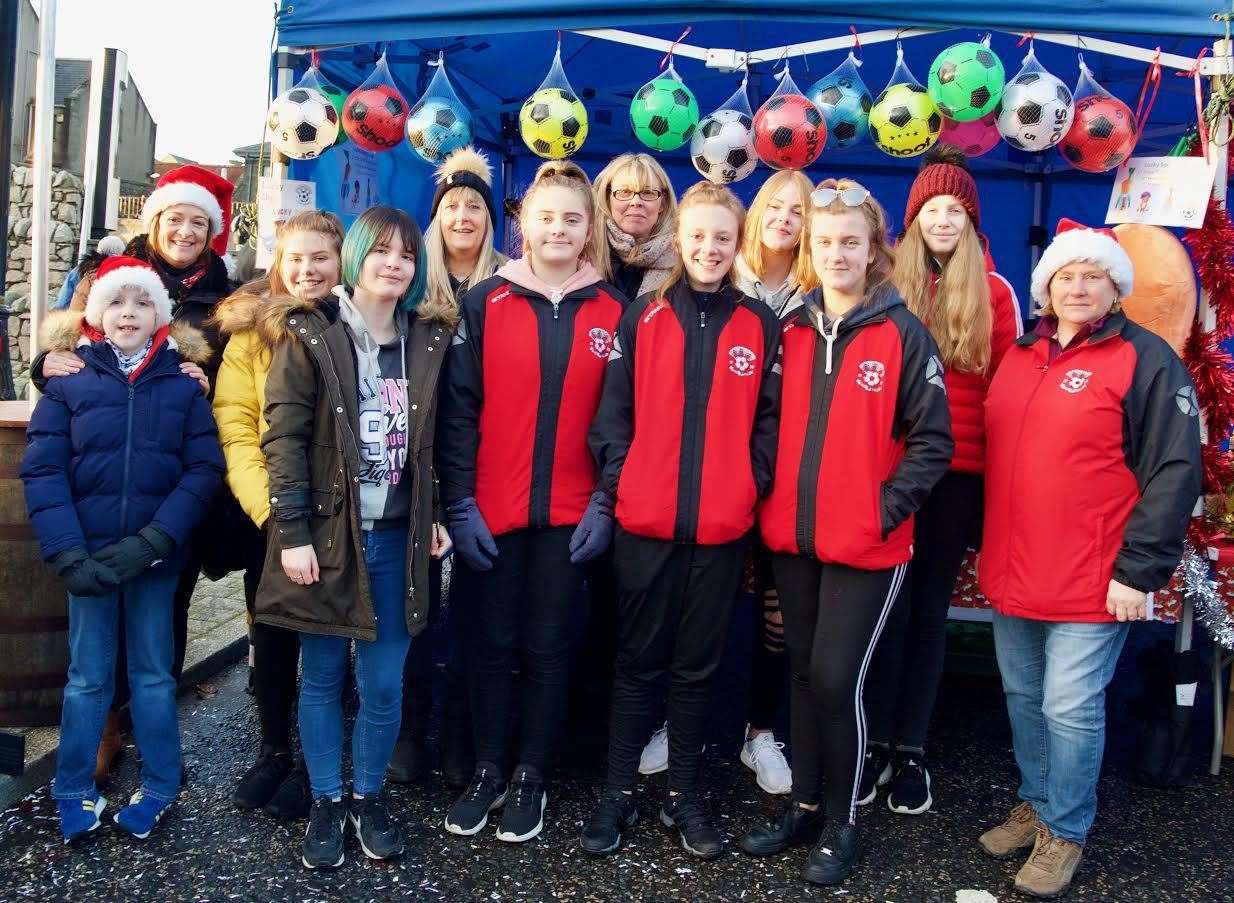 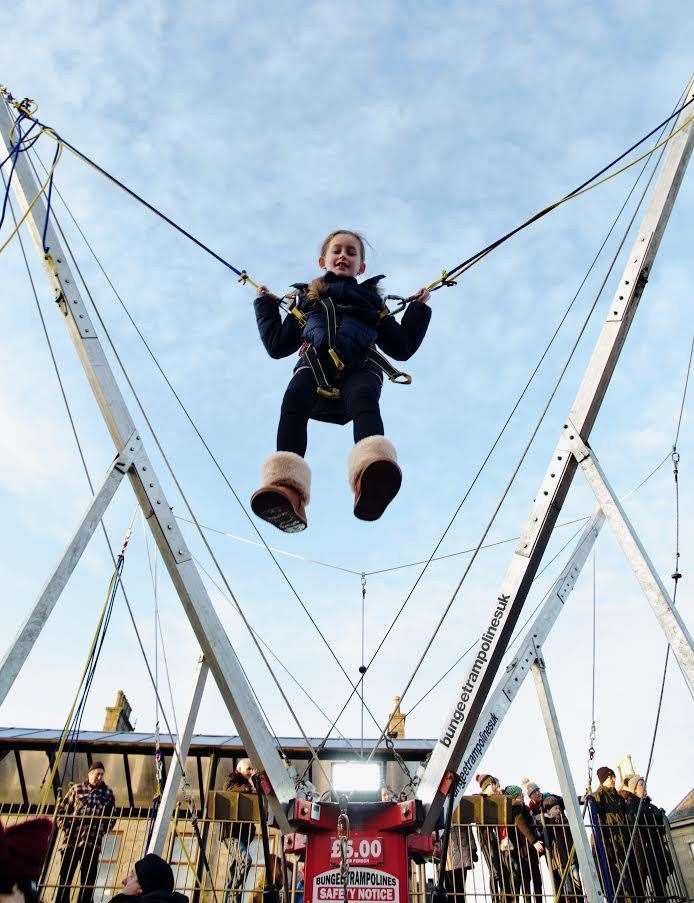 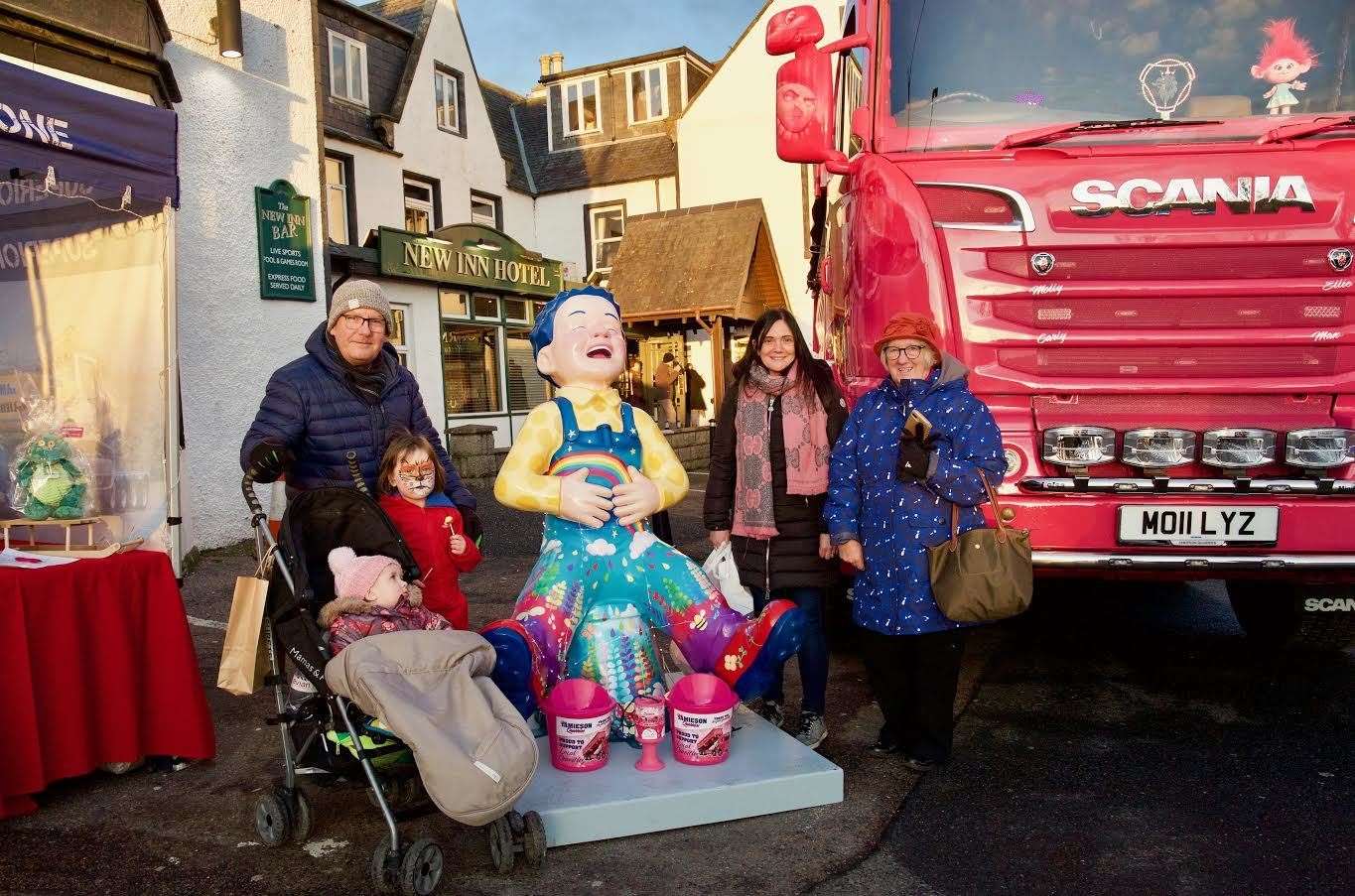 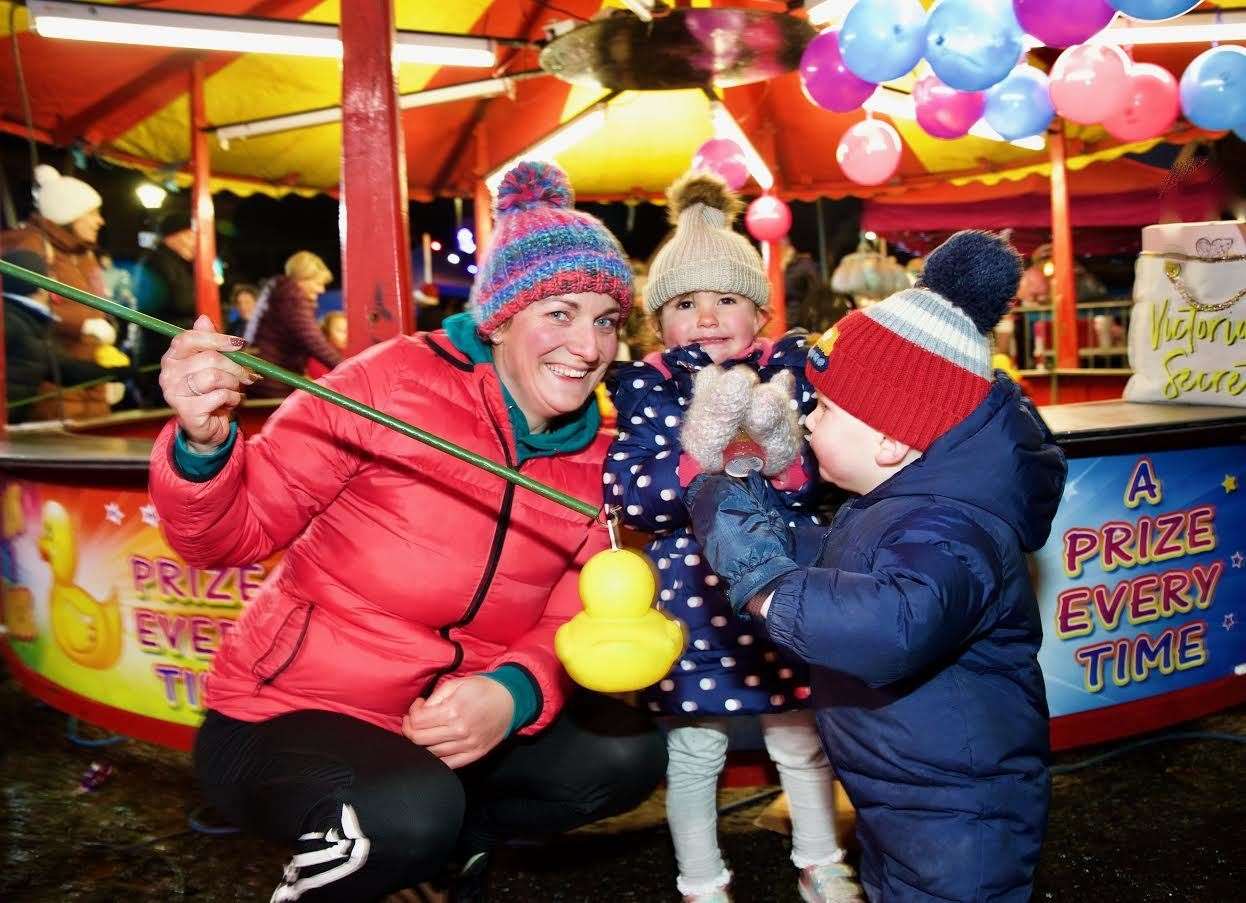 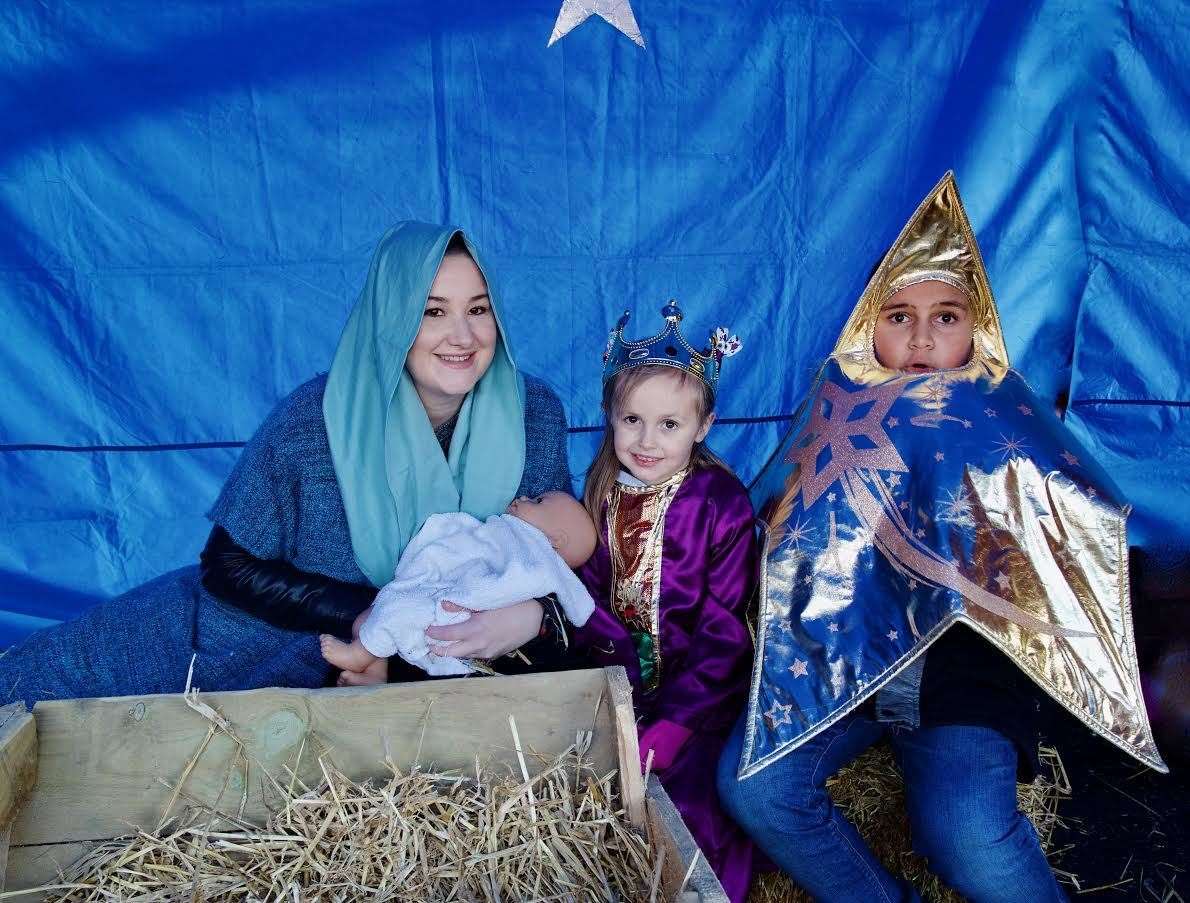 There was also an opportunity to meet Santa Claus or enjoy some festive treats, including mulled wine and mulled cider. 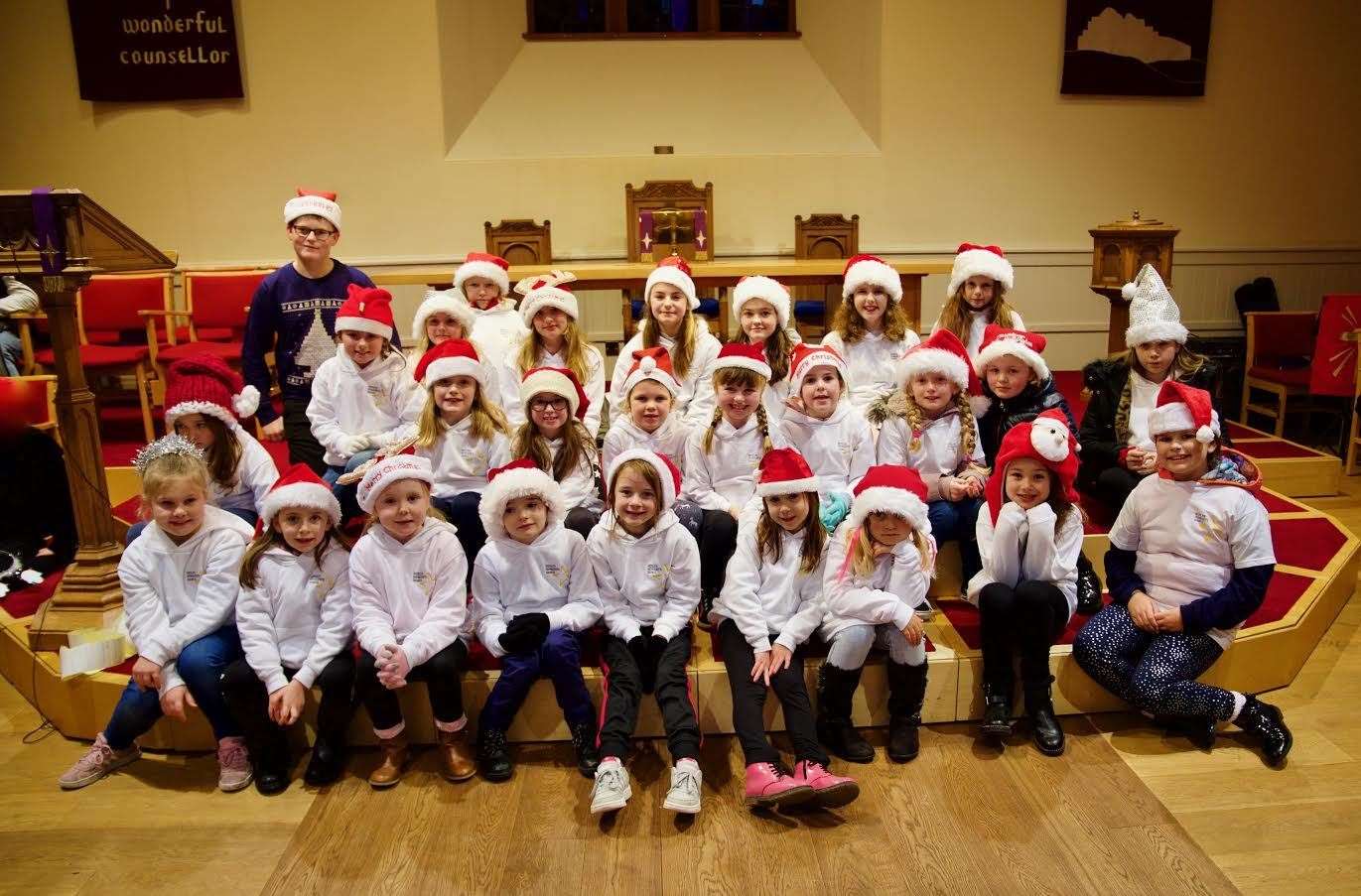 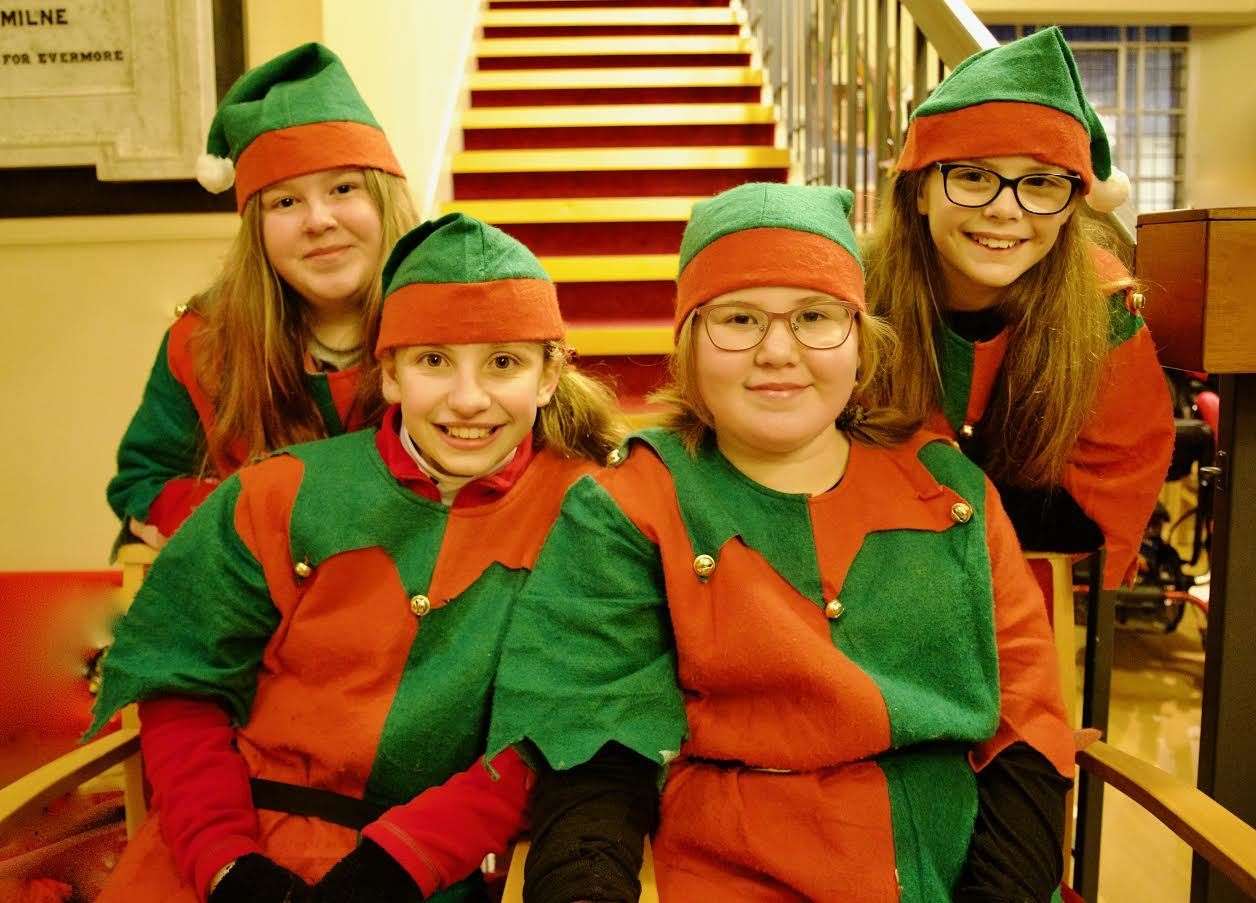 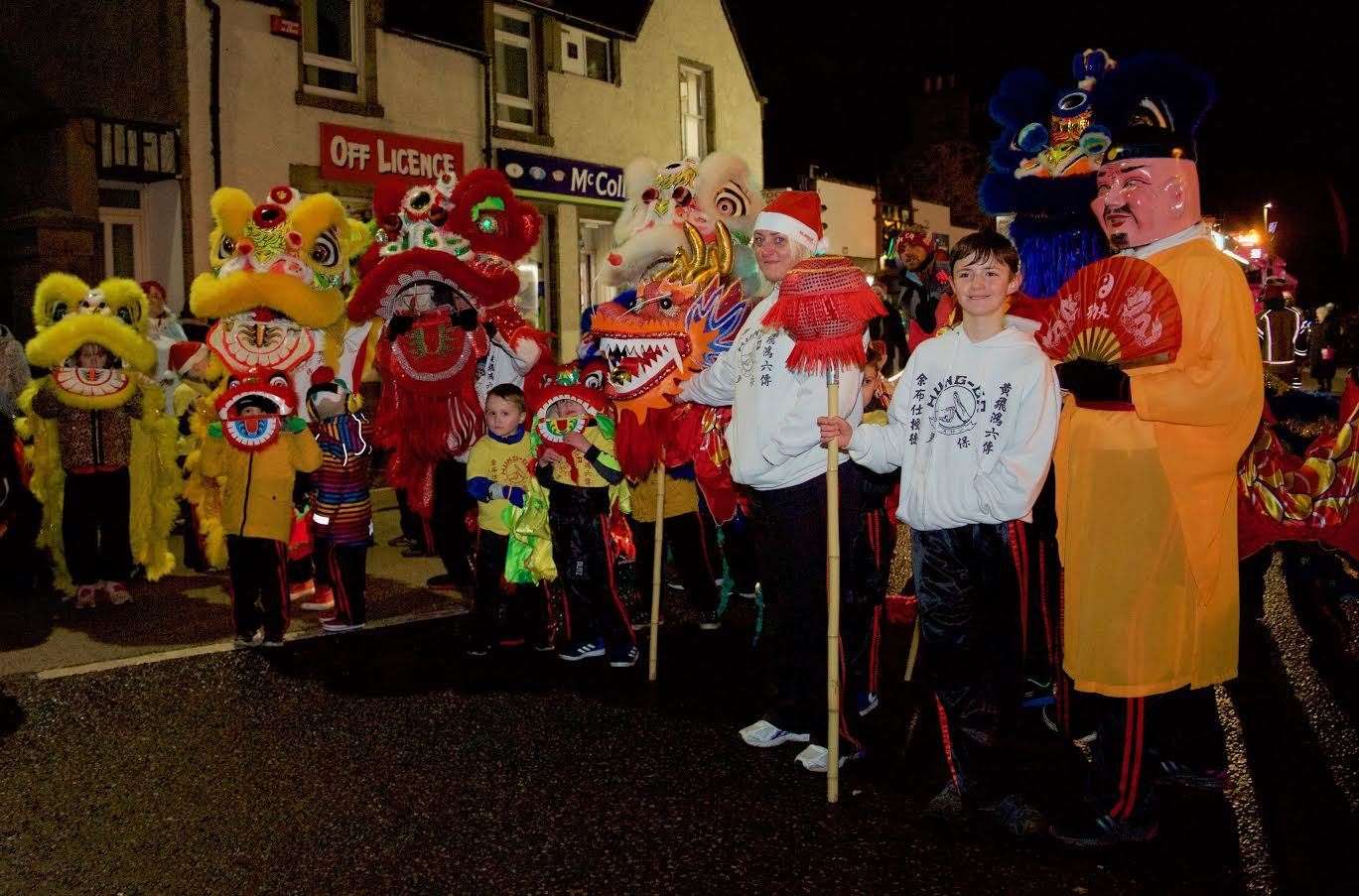 At 4pm, as darkness fell, revellers were treated to a display of fire performers before the parade kicked off, showcasing various community groups, sports clubs and local organisations.

The parade was led by Santa Claus on his sleigh, who followed the music of Ellon RBL Pipe Band. 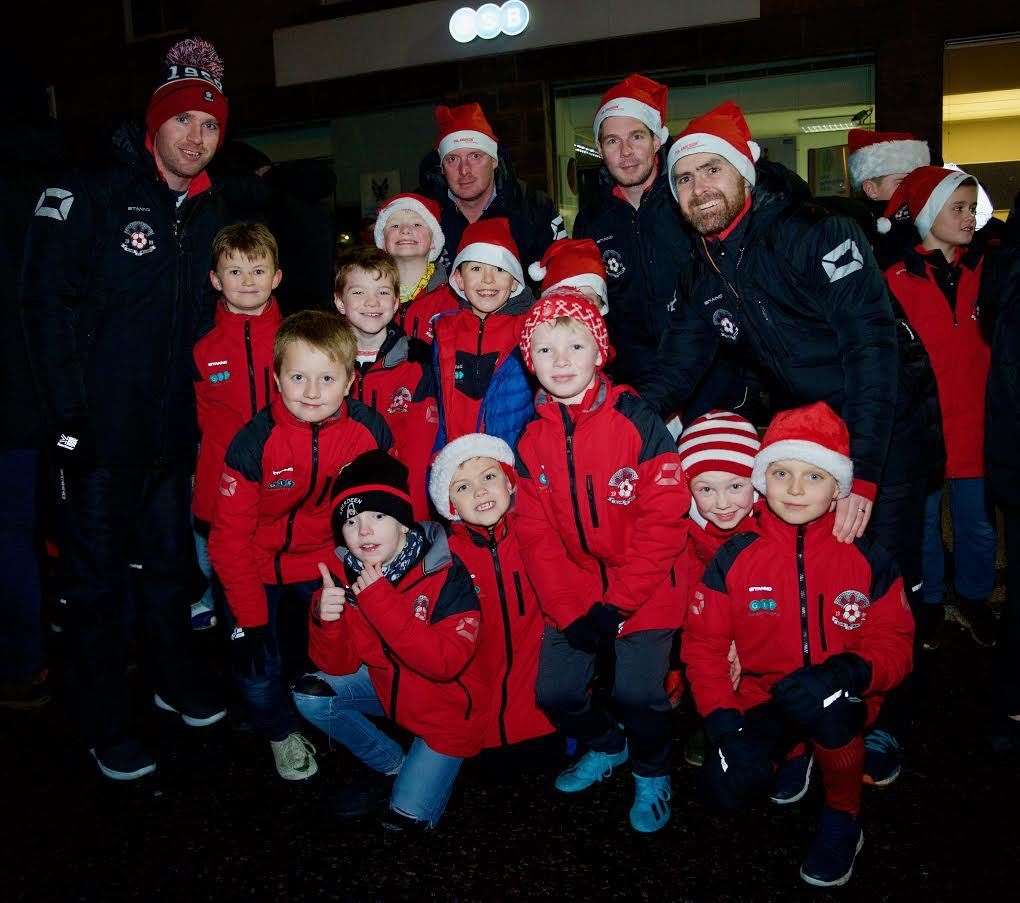 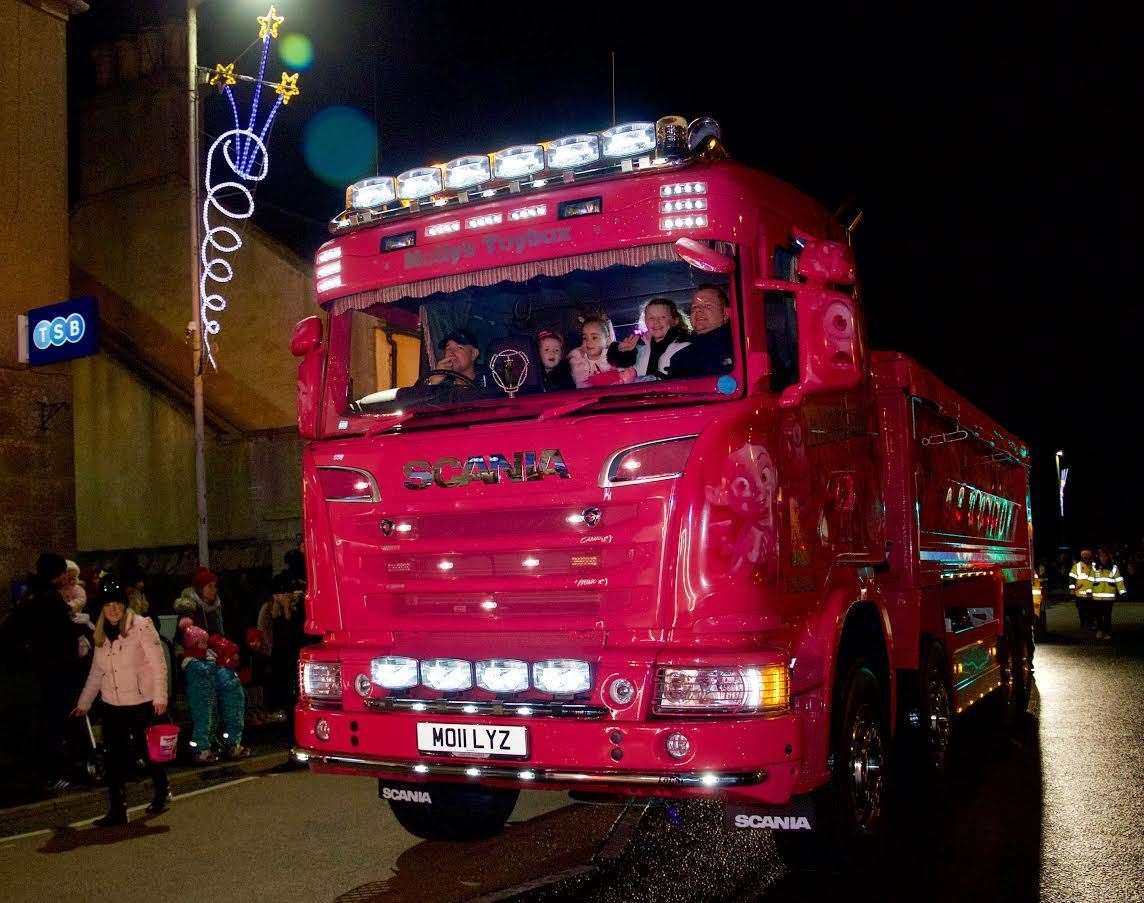 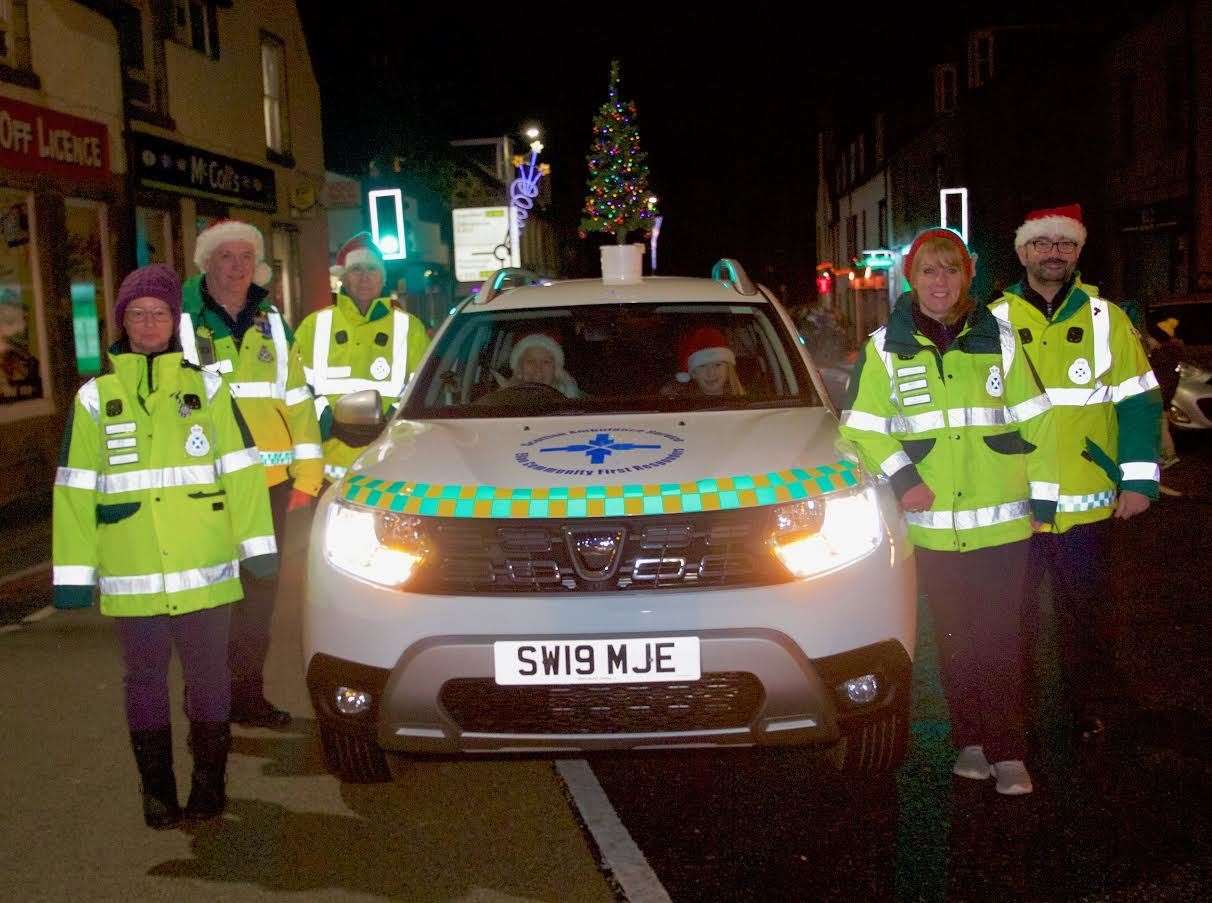 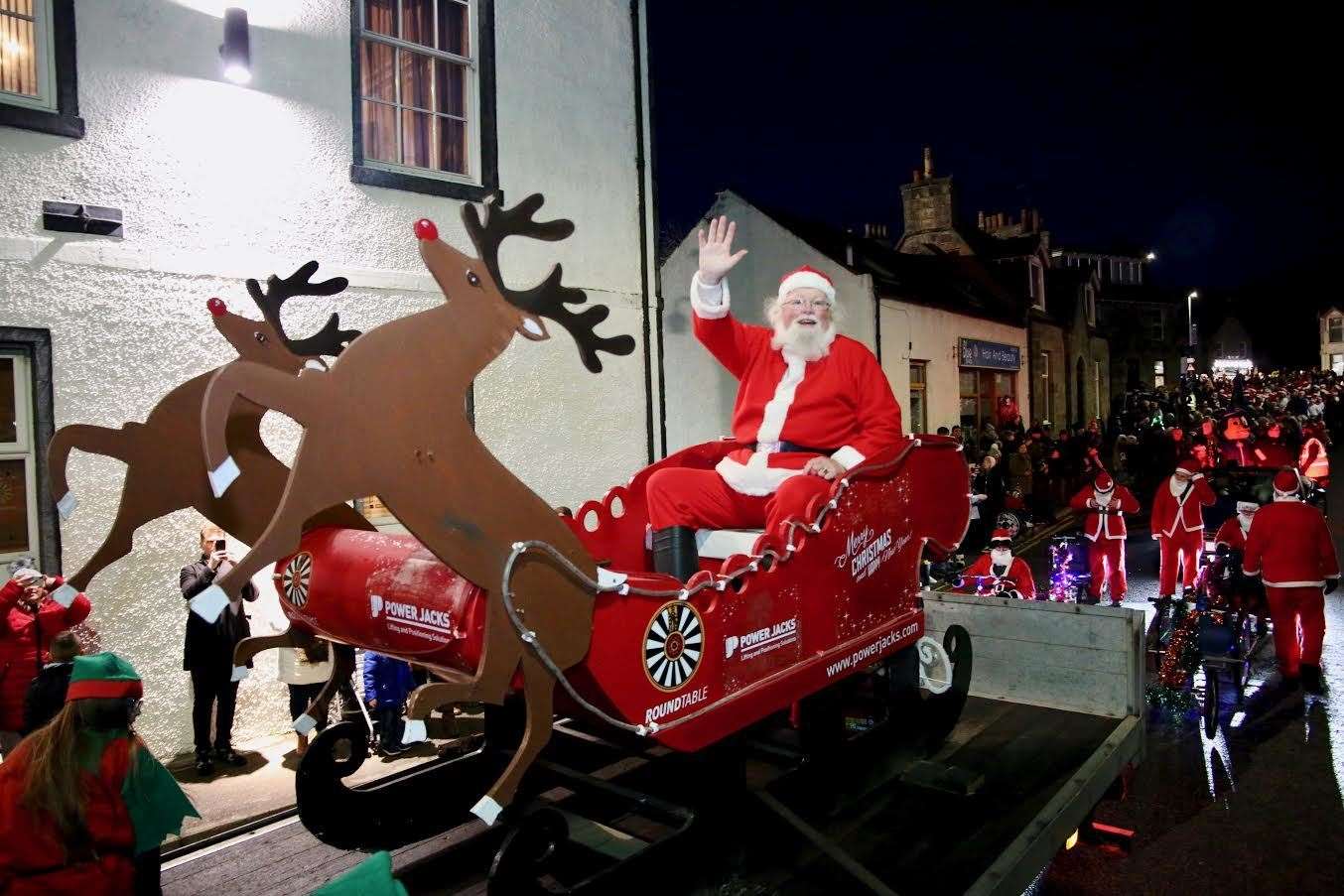 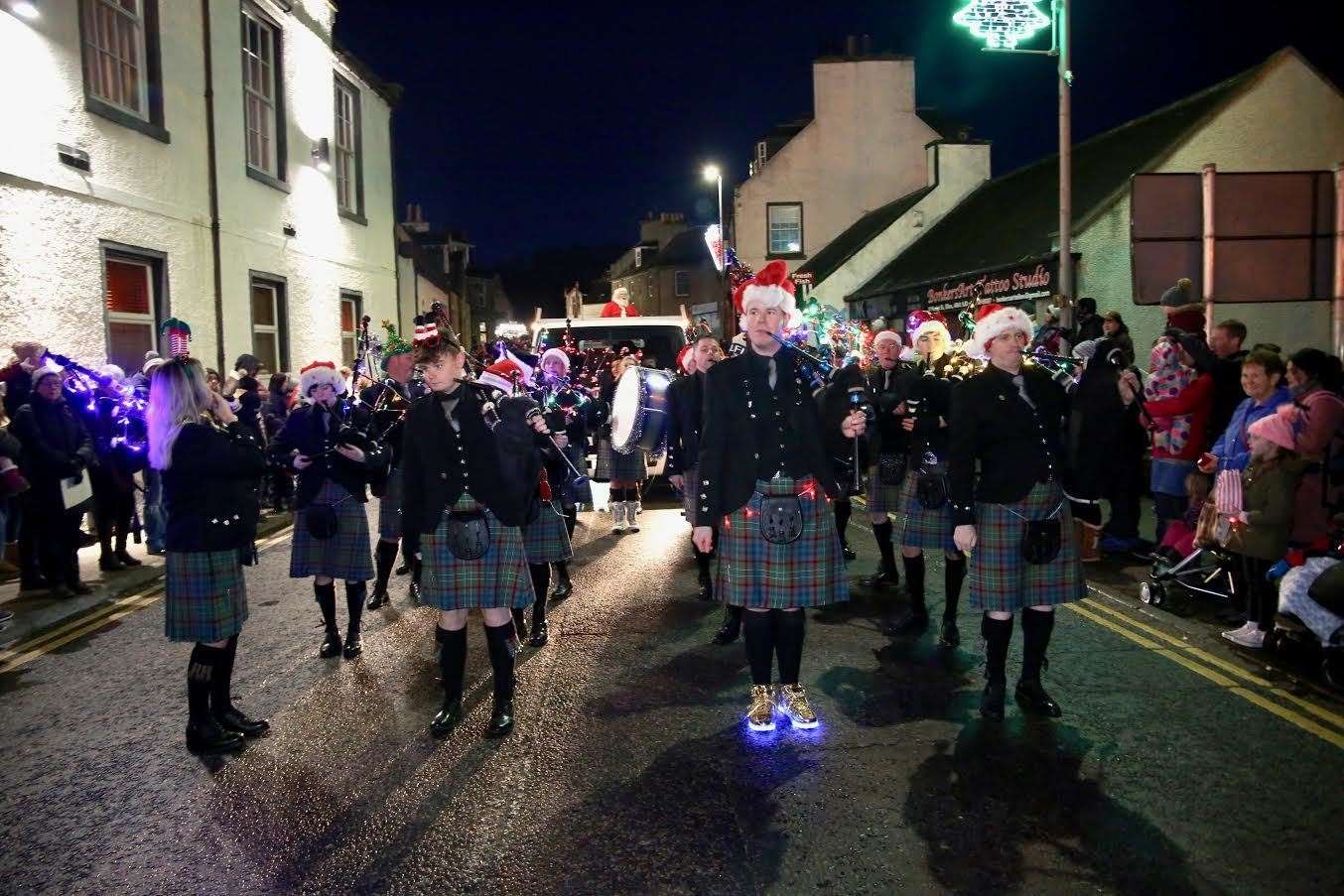 Crowds gathered to see the lights be switched on by this year’s King and Queen of Christmas, Auchterellon primary seven pupils Jack Creighton and Ella Stephen.

The lights switch on was followed by a fireworks display before everyone ambled home admiring the twinkling lights. 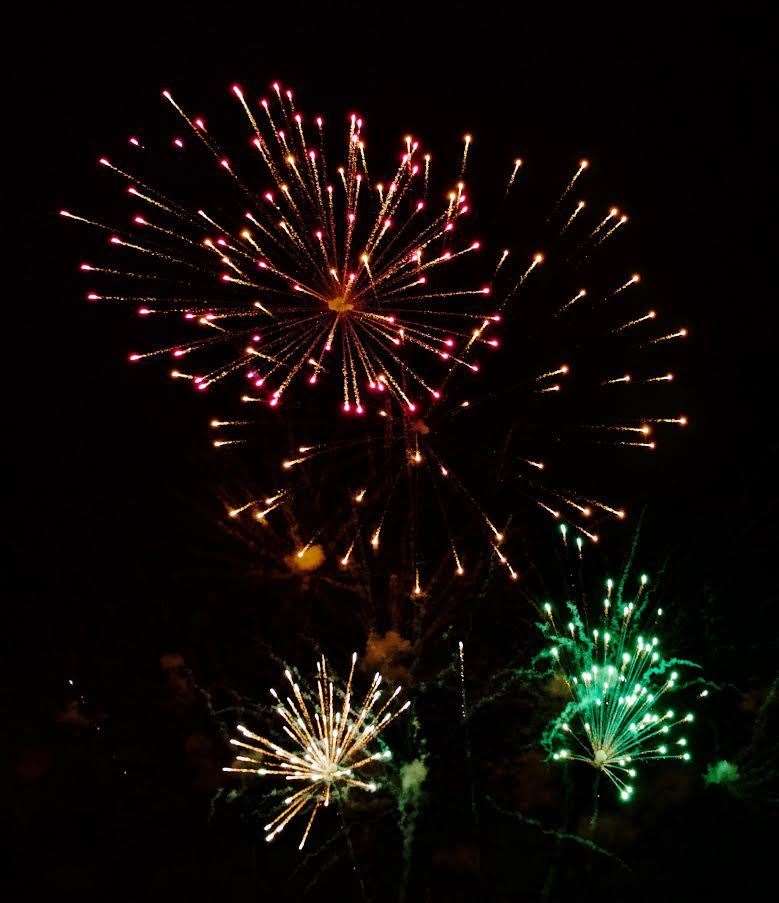 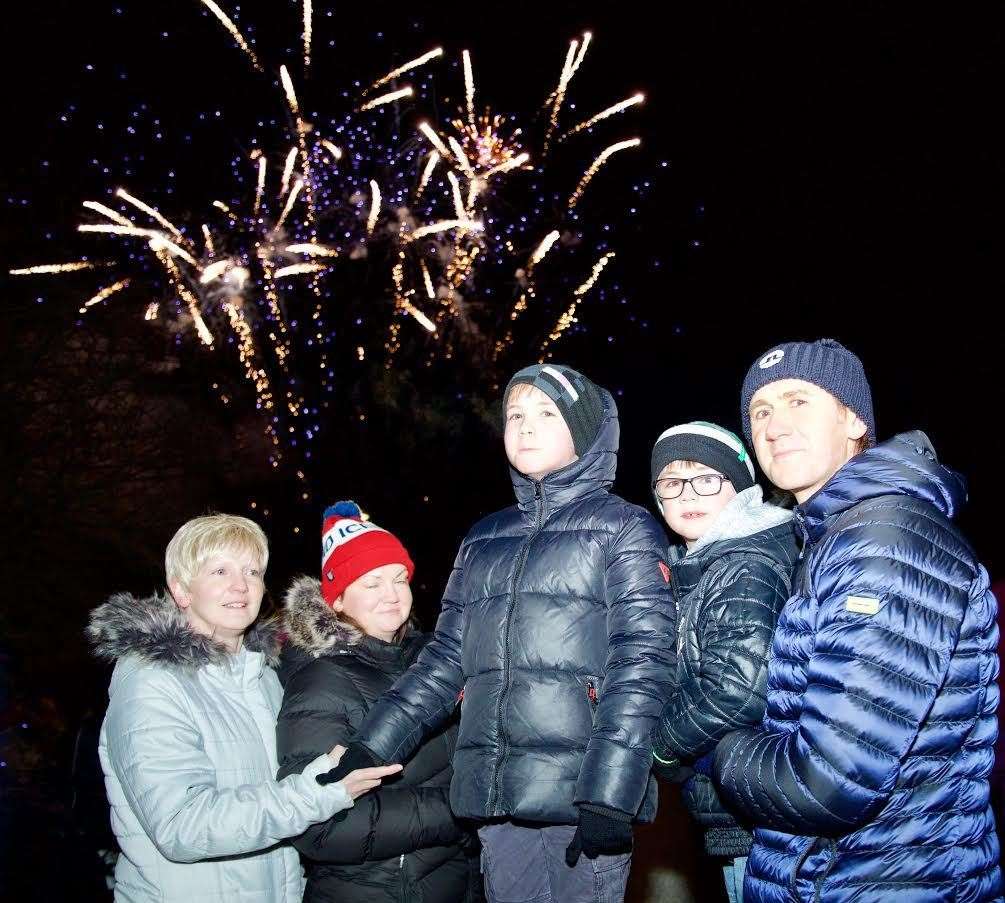