FISHERMEN in the Buckie area who go out to sea alone are being urged to heed the lessons from a tragedy which occurred in the Outer Hebrides earlier this year. 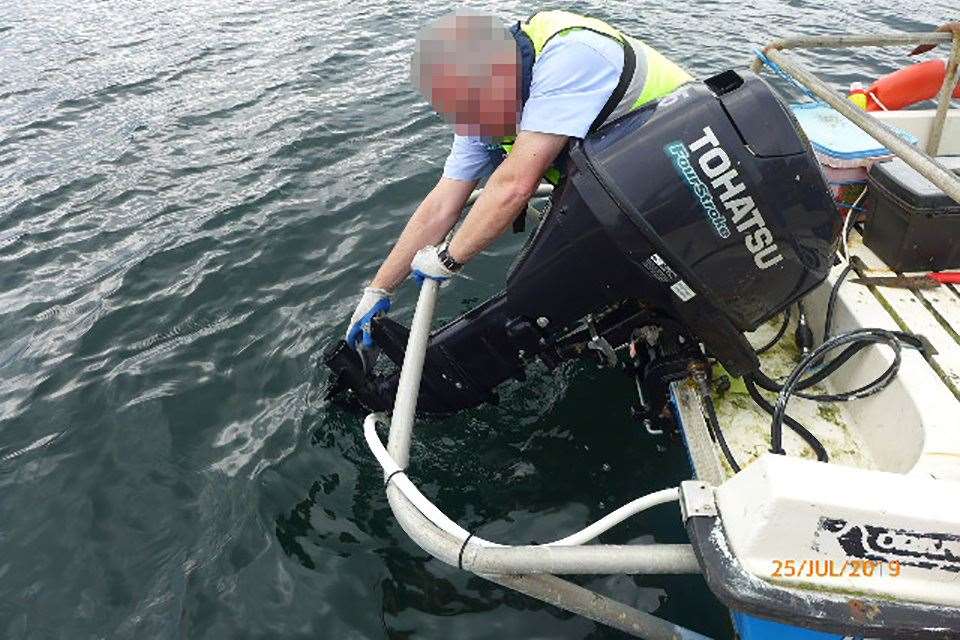 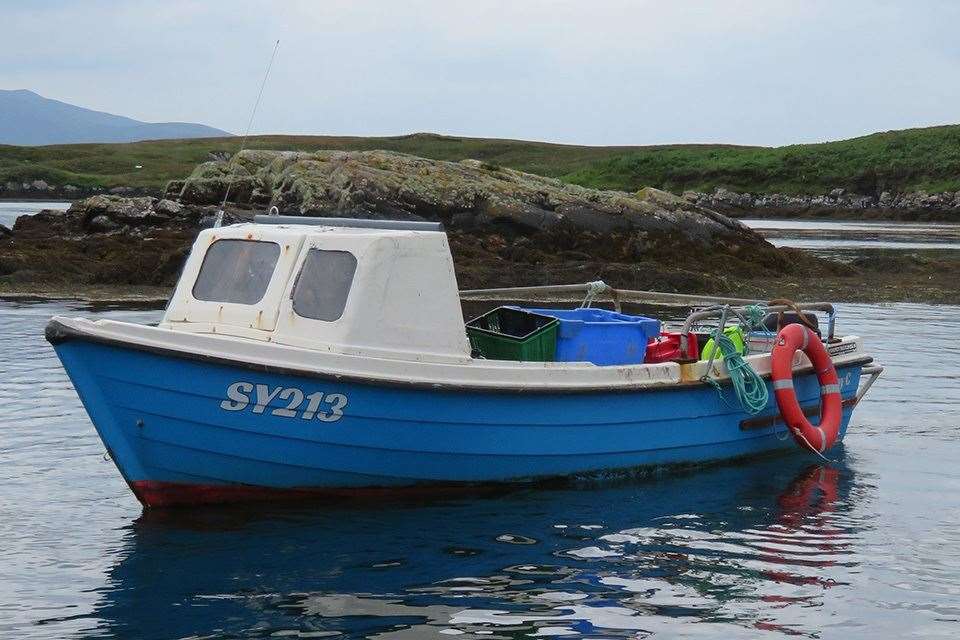 In July the sole crewman aboard the creel vessel May C lost his life when he fell overboard after most likely attempting to clear an obstruction from his outboard motor.

He was later found by another creel boat working in the area, the Sparkling Star, face down and unconscious in the water. Although unable to recover him aboard, the two crewmen on the vessel took the casualty to a nearby fishfarm where he was taken out of the water to a walkway.

Sadly, despite the best efforts of fishfarm staff and medical personnel, he could not be revived. He was not wearing either a personal flotation device (PFD) or personal locator beacon (PLB).

A statement on the harbour office Facebook page said: "How many of us go out and work creels by ourselves? Do you wear your lifejacket while working?

"There are undoubtedly lessons for us all in this report."

Urging the use of lifejackets and other safety equipment, the report stated: "Wearing a PFD significantly increases the chances of keeping your head and face clear of the water when falling into the sea, preventing seawater ingestion during the gasp reflex associated with cold water shock.

"Equally, the carriage of a PLB will provide an immediate and effective means of raising the alarm in an emergency, and it will guide the search and rescue assets to the location.

"Single-handed fishing operations are extremely hazardous, primarily because there is no-one there to help if you get into difficulties. It is important to recognise the severe hazard associated with falling overboard.

"The best way to combat this is to ensure that every precaution has been taken to prevent going in the sea in the first place, and if that does happen, then measures are in place to increase your chances of survival and rescue."

The docment goes on to recommend vessels have a method of recovering a man overboard back into the boat, pointing to the fact that the crew of the Sparkling Star who found the May C’s skipper were unable to immediately recover him out of the water. In addition to having a ready means of recovering a person from the water it is important to conduct regular manoverboard recovery drills.

Read the full report and safety flyer at https://www.gov.uk/maib-reports/man-overboard-from-single-handed-creel-boat-may-c-with-loss-of-1-life