A REVIEW of Scotland’s education system must be published before May's election, according to a local MSP. 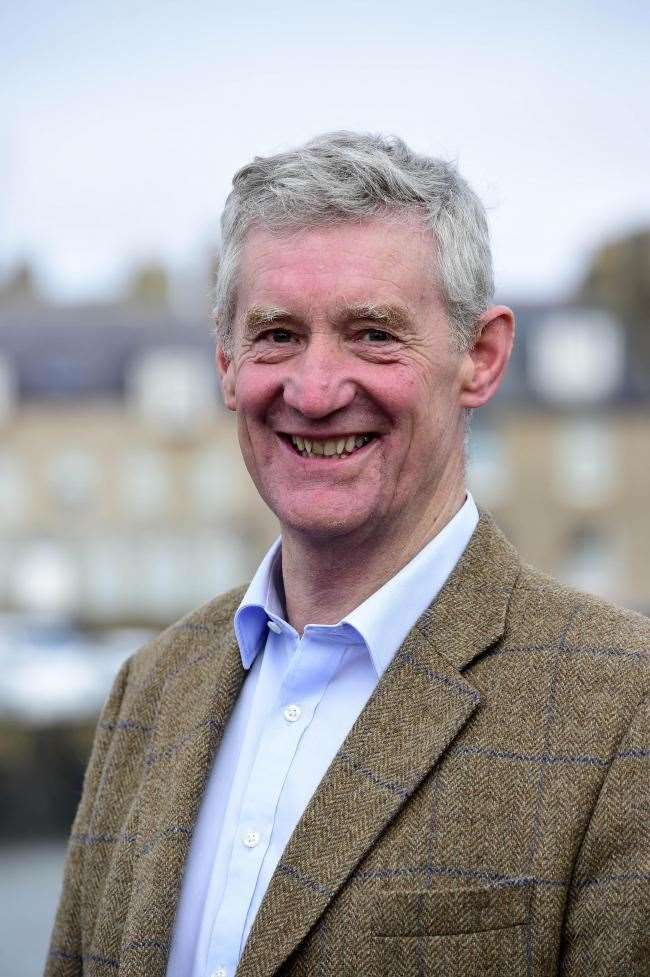 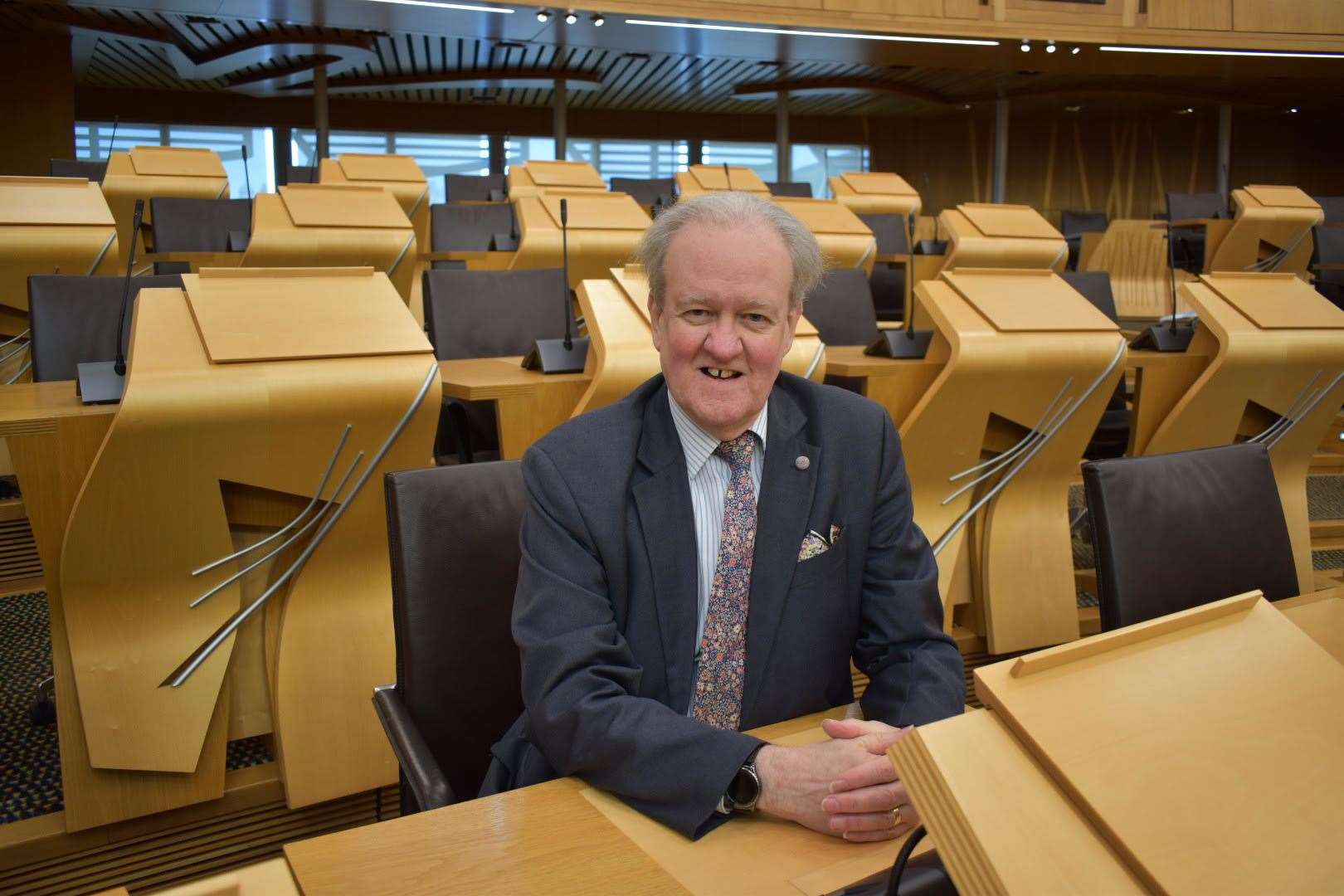 North East region Conservative MSP Peter Chapman made the call after a Holyrood vote to release the Organisation of Economic Co-operation and Development review, the publication of which he said had been delayed by the SNP for three months.

Mr Chapman went on to state that parents and teachers deserve to see the report’s findings and the verdict they will deliver on the SNP’s record on education.

He said: “By refusing to release this report prior to May’s election, [Education Secretary] John Swinney and the SNP government are running scared of its findings.

“This report is sitting on Mr Swinney’s desk right now, but it is clear he doesn’t want to be transparent with voters ahead of the election.

“The Scottish Conservatives have demanded this report is published immediately and secured cross-party support for this in parliament. If the SNP refuse to do so, it is typical of their arrogant attitude.

“I am also supporting our party’s proposals to set up and immediate and urgent national catch-up and tutoring scheme to avoid a lost generation of pupil who have had to endure such disruption.

"We have lobbied the First Minister directly over this and are pushing for urgent meetings to get this off the ground.

“The SNP pretend that education is their number one priority when they are busy focusing on drafting plans for another reckless independence referendum.

“Parents and pupils deserve better than this distracted government.”

Mr Chapman added that even before the pandemic, Scottish schools slipped to their lowest international scores in science and maths under the SNP, who had also failed to cut class sizes for P1-3.

However, Banffshire and Buchan Coast MSP Stewart Stevenson dismissed Mr Chapman's accusations that the report had been withheld by the Scottish Government as a "fabrication".

He continued: “This is very disappointing from Peter Chapman who will know fine well that the Scottish Government has no control over the timetable for release of this report.

"It is only right this report is published in due course when it is ready for publication, but it is a complete fabrication that the Scottish Government is somehow withholding information.”