THERE has been a warm welcome for the Scottish Government decision to upgrade the exam results of youngsters in Moray and across Scotland. 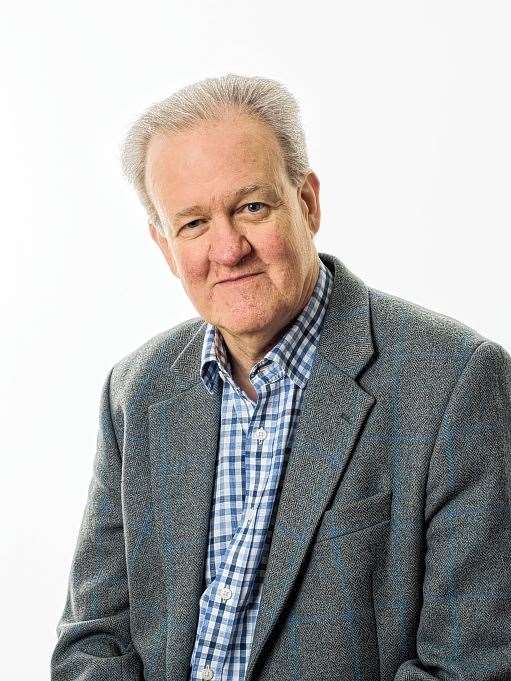 Thousands of school pupils in Scotland are set to have their exam results raised after initially being downgraded by the SQA in comparison to the estimated grades they were given by their teachers.

Education Secretary John Swinney announced that pupils whose results were downgraded would receive new grades solely based on teacher estimates.

Candidates whose grades were upgraded will retain their improved marks.

The SQA will inform schools of the revised results by Friday, August 21, and new certificates will be issued in due course.

She said: "I thoroughly welcome the decision to withdraw the exam grades in question and instead implement teacher estimates regarding grades.

"Since the results were announced on August 4 I have been contacted by quite a few learners worried about the impact of the SQA moderation on their grades.

"These have been such unusual and stressful times and I'm glad to see the Scottish Government have acted quickly in the best interests of young people and other learners affected by this."

Local MSP Stewart Stevenson said the nation's young people had been forced to operate in "unprecedented conditions" due to the lockdown, going on to praise their efforts and achievements.

“Many young people across Moray and Aberdeenshire have worked incredibly hard this year in unprecedented conditions amid the coronavirus lockdown and without a final examination process.

“I am pleased that a decision has been taken to withdraw adjusted grades awarded using a statistical model and to move to teacher-based assessments.

“I know the last four months have been incredibly challenging for young people preparing for the next chapter in their education and I hope this announcement will provide them with the opportunity to pursue their goals at college or university. John Swinney has listened to pupils, teachers and parents and done the right thing."

Speaking in the Scottish Parliament, Mr Swinney said the Scottish Government will ensure there are enough places in universities and colleges so that no pupil is crowded out of a place they would otherwise have been awarded.

"In speaking directly to the young people affected by the downgrading of awards – the 75,000 pupils whose teacher estimates were higher than their final award – I want to say this: I am sorry.

“I have listened and the message is clear. They don’t just want an apology, they want to see this fixed and that is exactly what I will now do. To resolve this issue all downgraded awards will be withdrawn. I am directing the SQA to re-issue those awards based solely on teacher or lecturer judgement.

“We now accept that the risk of undermining the value of qualifications is outweighed by a concern that young people, particularly from working class backgrounds, may lose faith in education and form the view that no matter how hard you work, the system is against you. Education is the route out of poverty for young people in deprived communities and we cannot risk allowing that view to take hold.

Speaking at First Minister's questions, Conservative list MSP for the Highlands and Islands Jamie Halcro-Johnston said the "sorry story" could have been avoided if the initial methodology had been scrutinised properly ahead of use.

He said: "Many young people and adult learners across Moray will have been impacted by the SQA’s moderation and will have received downgraded awards.

“I know from feedback from families in Moray that many felt that some awards had been decided by a statistical model rather than by merit and I’ve no doubt that they will welcome the commitment to withdraw these downgraded awards and to reissue awards based on the teacher or lecturer judgement.

“I hope that learners in Moray are reassured that the Scottish Government has listened and those who were affected will now achieve the grades that teachers and lecturers judged they deserved."