COVID was no match for Buckie's firefighters' determination to raise cash for good causes. 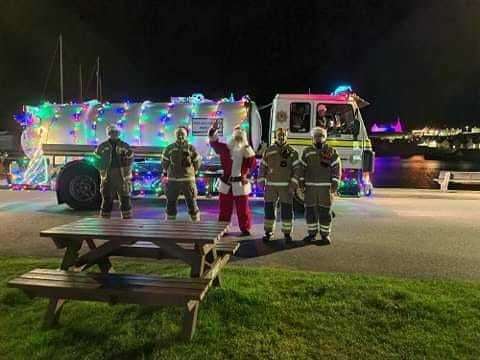 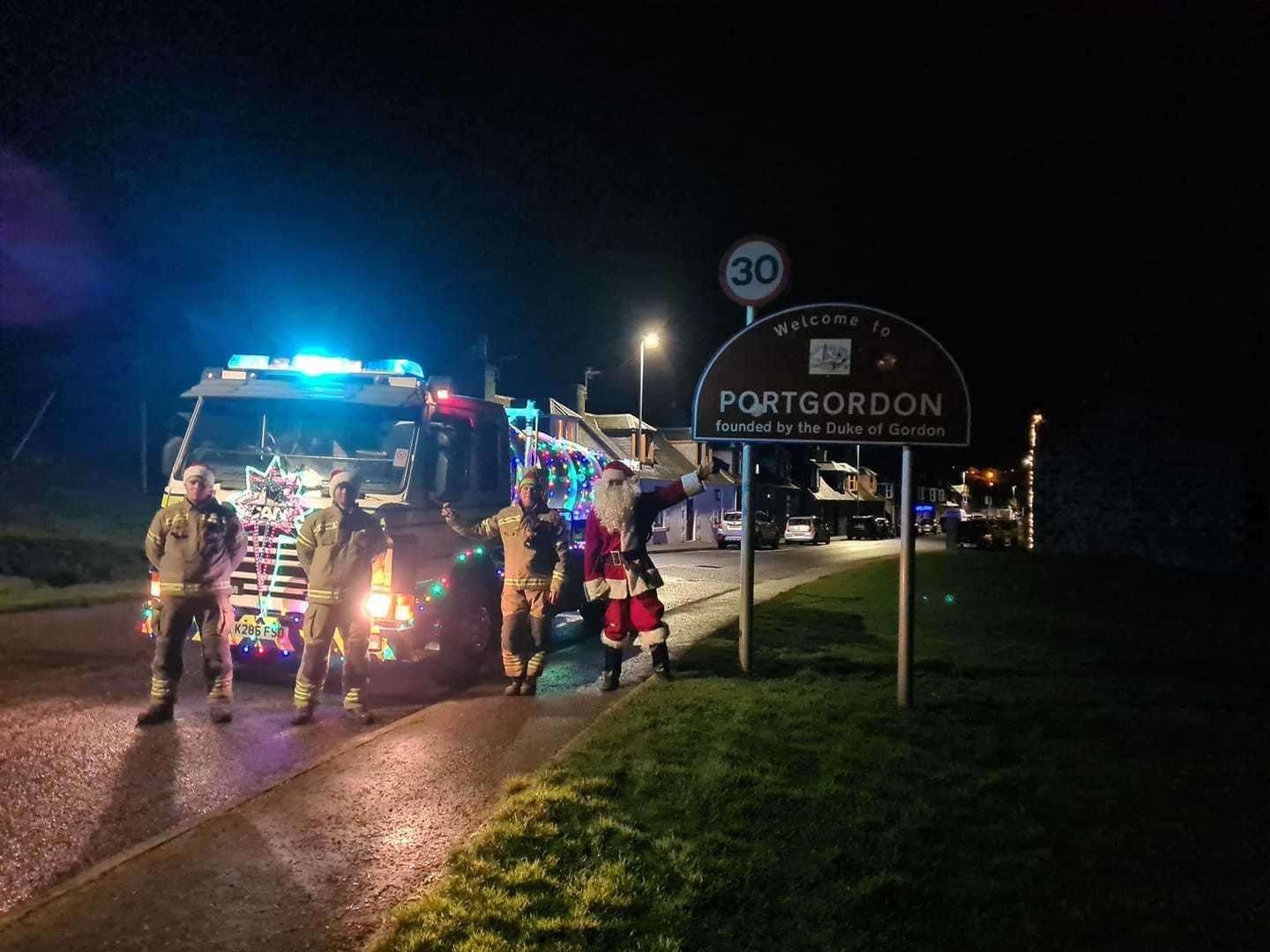 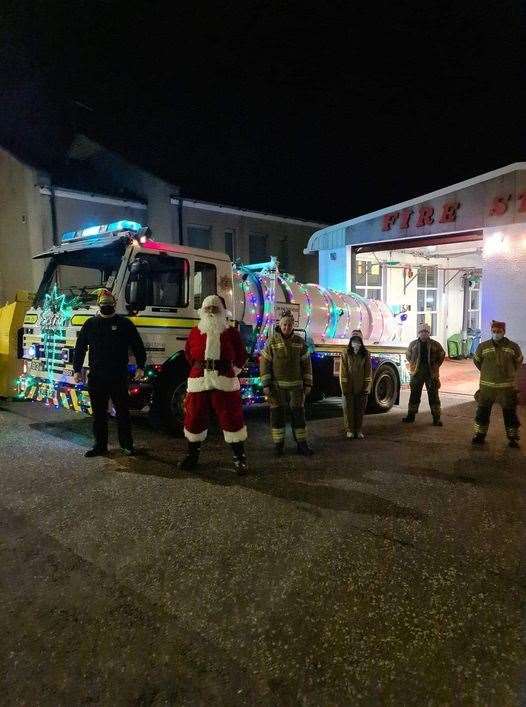 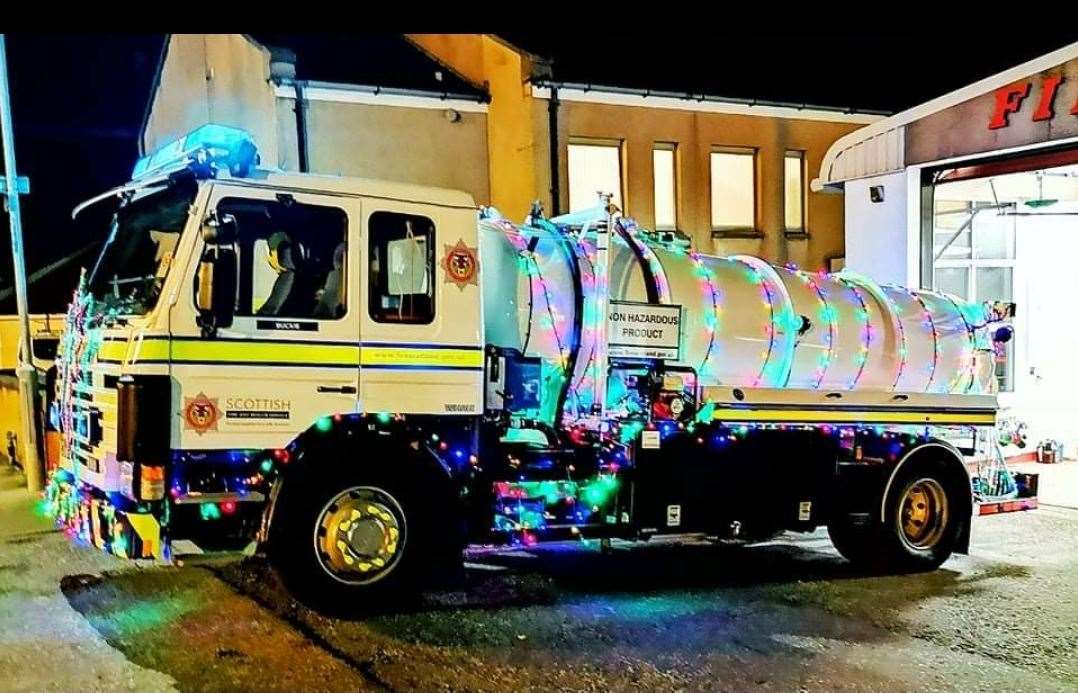 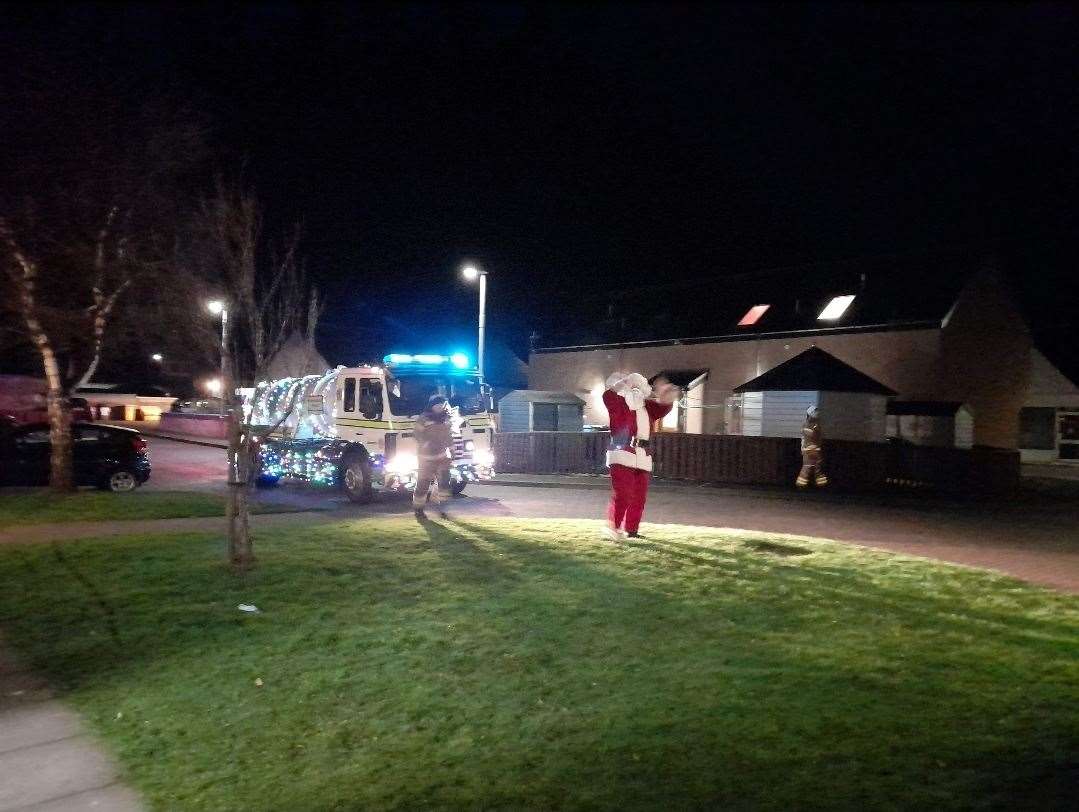 Over a two-week period beginning on December 9 the retained team at Buckie fire station were out and about in the festively decorated water carrier vehicle. As usual, their route took them round not only Buckie itself but the surrounding communities of Findochty and Portgordon.

However, thanks to Covid safety rules, there was one major departure from the norm – the lack of collection buckets, with donations instead being accepted online.

Despite the hard times the pandemic has forced on many local folk rose to the challenge and held the firefighters' smash their target of £1000, the fund-raising campaign having collected £1500 plus gift aid at the time of writing.

Just being able to do the traditional tour of the streets was a source of great joy for the team, as Watch Commander Colin Forbes explained.

"At one point we weren't sure if we'd be able to go round the streets at all," he said.

"It took a bit of research and then we had to get it cleared by our senior commanders just to make sure everything was safe.

"We were very well received by folk wherever we went anhopefullyly we managed to cheer a few people up on the way.

"Everybody here is really glad we managed to do it; it's become a local tradition and many folk were telling us that it;s not really Christmas until we've been round, which is really heartwarming.

"Due to the restrictions our collections have taken a dent but people have really responded to what we've been able to do and we beat our own fund-raising target, which is great. On behalf of everyone here at Buckie fire station I'd like to thank everybody who has supported us."

As usual, the proceeds from the collection will be divided between local good causes and the Firefighters' Charity.

Donations to the firefighters fund-raiser can be made at https://justgiving.com/fundraising/buckiefire