THE new year may not bring the hoped for Brexit bounty for Scottish fishermen as industry leaders express their misgivings. 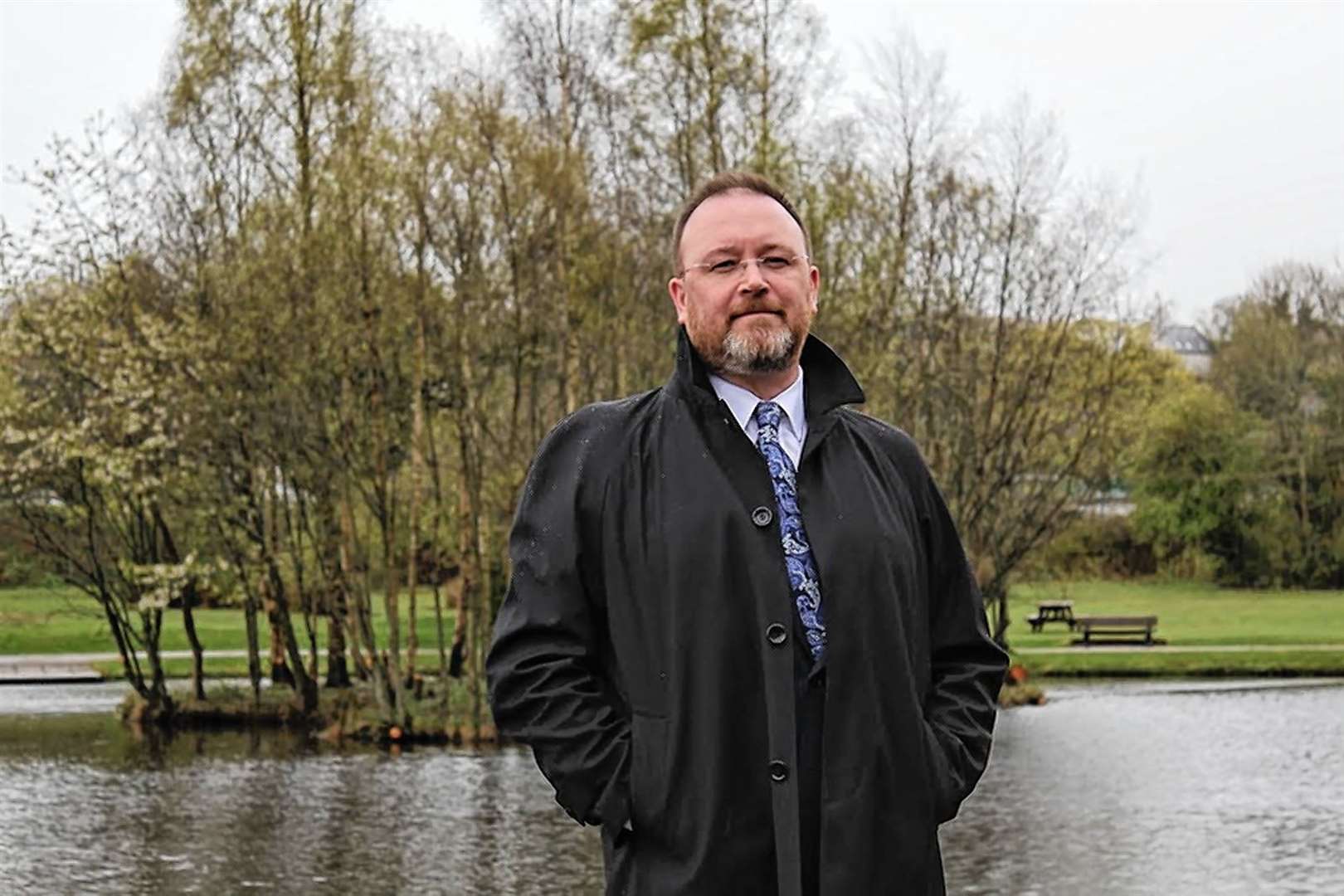 Although only agreed on Christmas Eve, words such as "disillusionment" and "betrayal" have been bandied about in relation to the agreement, which was ratified by the UK parliament last Wednesday

In a statement, the National Federation of Fishermen's Organisations said: "Throughout the fishing industry there is a profound sense of disillusionment, betrayal, and fury that after all the rhetoric, promises and assurances, the government caved-in on fish.

"This was a decision taken at the highest political levels and it is important that responsibility is taken for the choices made. This is no time for spin.

"It is unlikely that obstacles in the road will now derail the ratification process, but the fishing industry will want it clearly understood that the best opportunity in a generation for a different and better future has been squandered."

Meanwhile, Elspeth Macdonald, chief executive of the Scottish Fishermen’s Federation, said that on the surface the agreement did not appear to deliver on the industry’s aspirations.

“What has been outlined so far is that full access will be granted to EU vessels for effectively six years from January,” she continued.

“Over the same timescale the increase in quota shares for UK vessels will be 25 per cent.

“The government has not yet provided the full text of the agreement or how this increase will apply to particular species, so it is very difficult to make a detailed assessment of the impact on our industry.

“However, the principles that the government said it supported – control over access, quota shares based on zonal attachment, annual negotiations – do not appear to be central to the agreement.

“After all the promises given to the industry, that is hugely disappointing. We expect to be able to study the detail in the coming days and will issue a further statement when we have been able to do so.”

Industry misgivings were supported by the SNP MSP for Banffshire and Buchan Coast Stewart Stevenson, who described the trade agreement as a "shoddy deal".

He commented: "Both [Moray MP and Scottish Tory leader] Douglas Ross and David Duguid met with members of the fishing industry time and time again and promised them their vital sector would not be sold out by the UK government.

“For the fish which are most important to us in the north-east – cod and haddock – the quota will decrease.

“This is why skippers from my constituency have been saying that this deal is worse than membership of the Common Fisheries Policy (CFP). It is not a better deal.

“Boris Johnson and his Tory government promised the fishing industry they would be given control of 100 percent of catch as an independent coastal state when we left the European Union. Instead it will be less than 25 percent.

“This is a shoddy deal and while the EU has got everything it wanted the fishing industry in the north-east and across Scotland has been left worse off than it was as a member of the CFP.”

However, this view was roundly rejected by Scottish Conservative MP for Banff and Buchan David Duguid, who hailed the agreement as a "step in the right direction".

"During the trade negotiation, the EU wanted the status quo maintained in perpetuity," he said.

"I continue to engage with the fishing industry across Scotland and I have heard the concerns from some that this deal doesn't go far enough, fast enough.

"But this is very much a step in the right direction and the opposite of what the EU wanted."